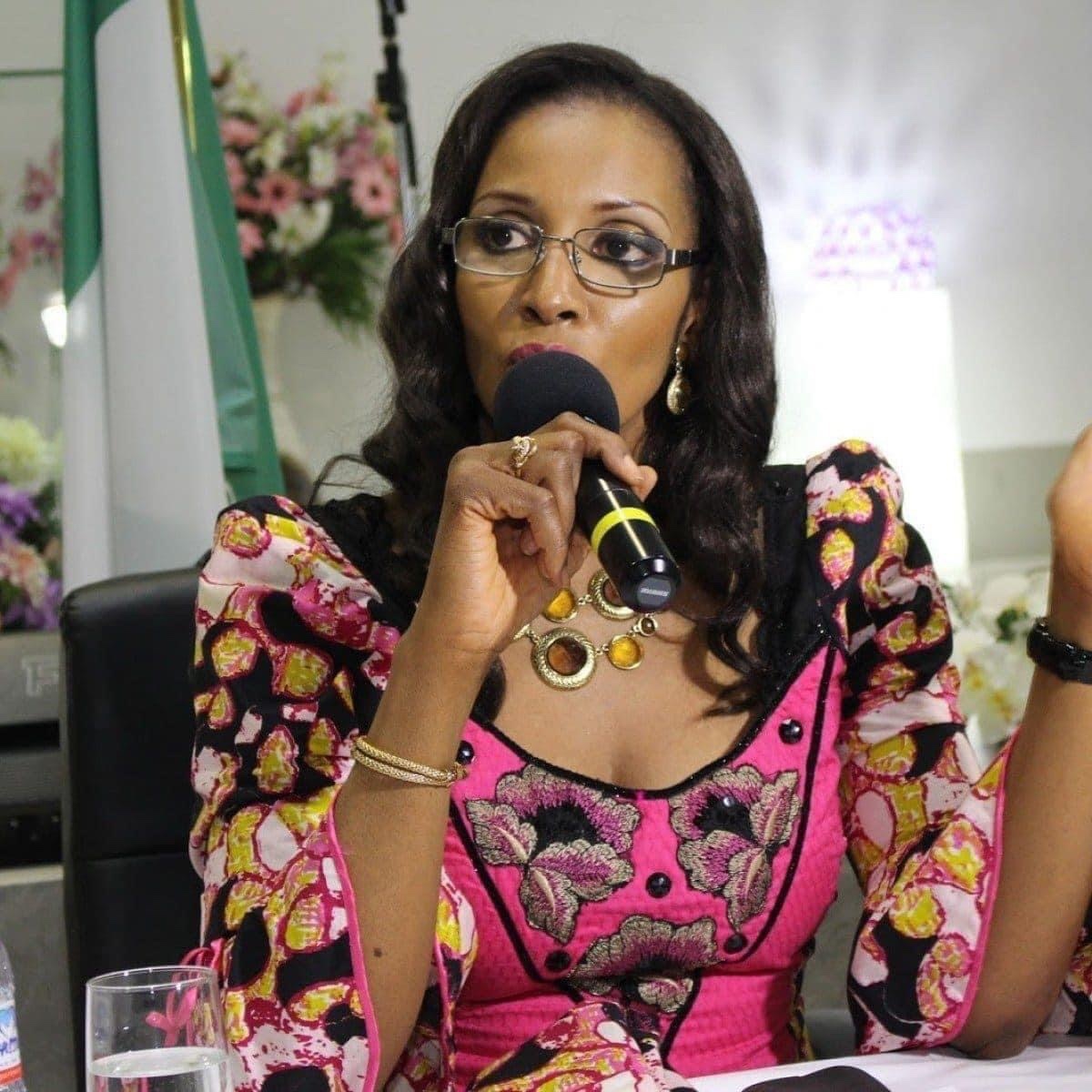 Bianca, the wife of late Odumegwu Ojukwu, has explained why she slapped Ebele Obiano at the inauguration ceremony of Prof. Charles Soludo.

Bianca in an interview with Arise TV on Friday said Ebele Obiano was noticeably absent as the inauguration ceremony started but arrived an hour later.

She said: “I did not pay any attention to her arrival. Surprisingly, she walked towards me and I thought she was coming to greet me. Instead she verbally attacked me with her voice raised, taunting me and asking me what I was there to do, using unprintable, vile language.”

Read Man strangles his 8-month-old son to death, dump body in swamp after quarrel with wife

According to her, Obiano’s wife asked if she was at the inauguration to celebrate their last day in office

“I left her but she kept on aggressively putting her hand on my shoulders and shouting.

“While I ignored her verbal onslaught as advised by people sitting around me, I requested twice that she refrains from touching me with her hands. She proceeded to do so yet again and tried to touch my head and remove my headtie.

“It was at that point I stood up to defend myself and gave her a dirty slap to stop her from attacking me. As she made it towards me, I removed her wig, she then held on to her wig with her two hands and tried to take the wig away from me.

Bianca also revealed that while people tried to separate them, she was surprised by the stench of whisky in Ebelechukwu’s breath at such an early hour of the day.

“How could the first lady be so drunk at that time? I stayed back to watch the ceremony till the end and left with my dignity intact,” Bianca said.