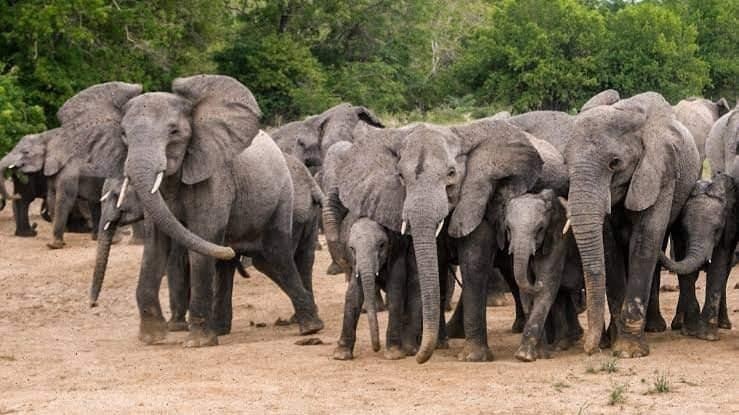 A member of the Ogun House of Assembly, Sola Adams, has cried out over the invasion of farmlands by elephants adding that they also injured a farmer at Itashin in Ijebu East Local Government Area of the state.

Mr Adams, who spoke during plenary in Abeokuta, noted that the recent incident where elephants attacked villagers in his constituency remained worrisome.

Read Why I slapped Obiano’s wife – Bianca Ojukwu opens up

The lawmaker stated that the injured farmer was receiving treatment at Ijebu Ode General Hospital, calling on the relevant agencies to do the needful and return the elephants to where they should be.

Responding, Olakunle Oluomo, the Speaker, condemned the invasion of the elephants.

The speaker advised farmers to stop further encroachment on the natural habitat of elephants.