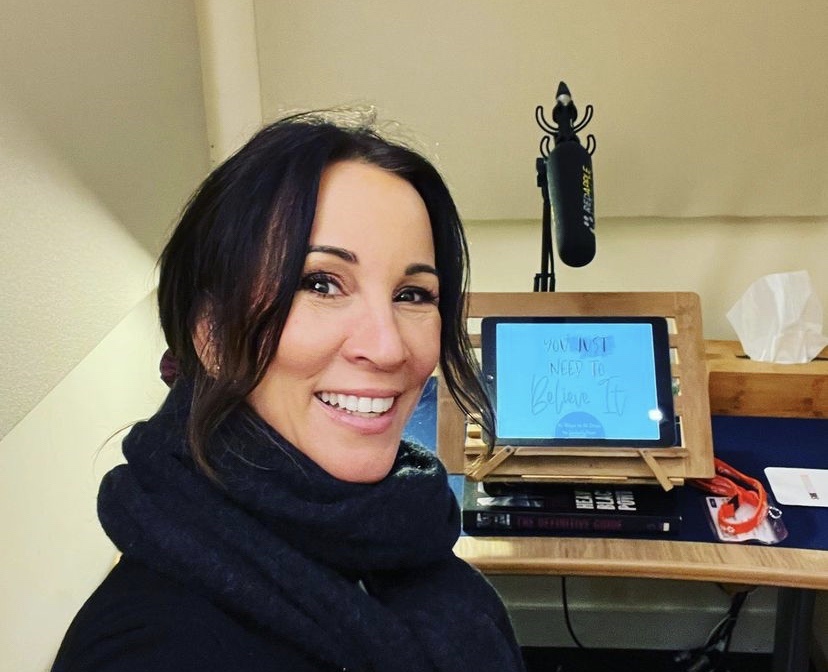 Andrea Jean McLean is a Scottish journalist, actress and presenter. She presented weather forecast for GMTV and worked with ITV daytime. Andrea McLean was born on 5 October 1969, Glasgow, United Kingdom to Betty McLean and Jack McLean. 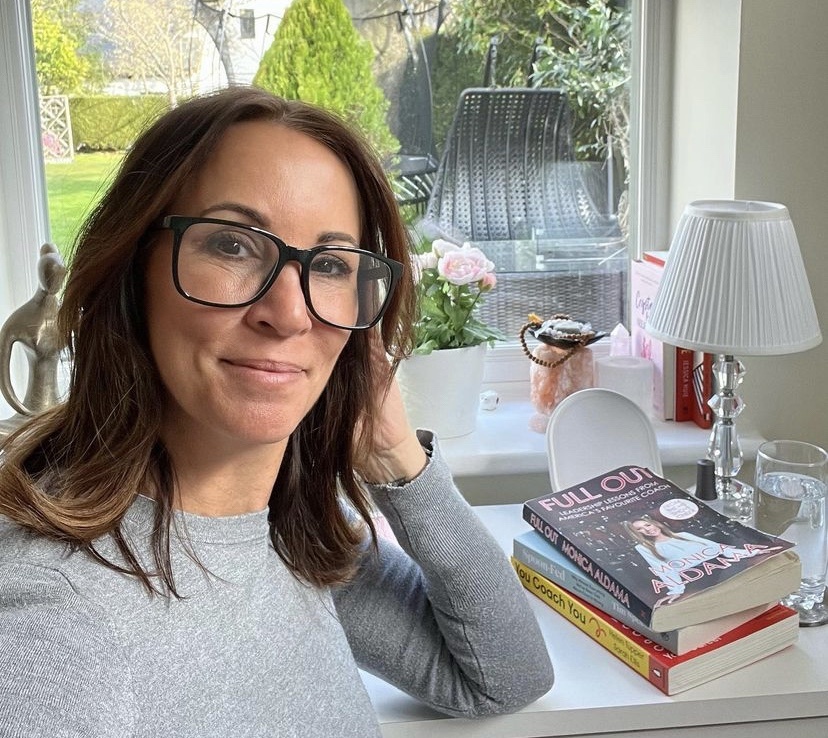 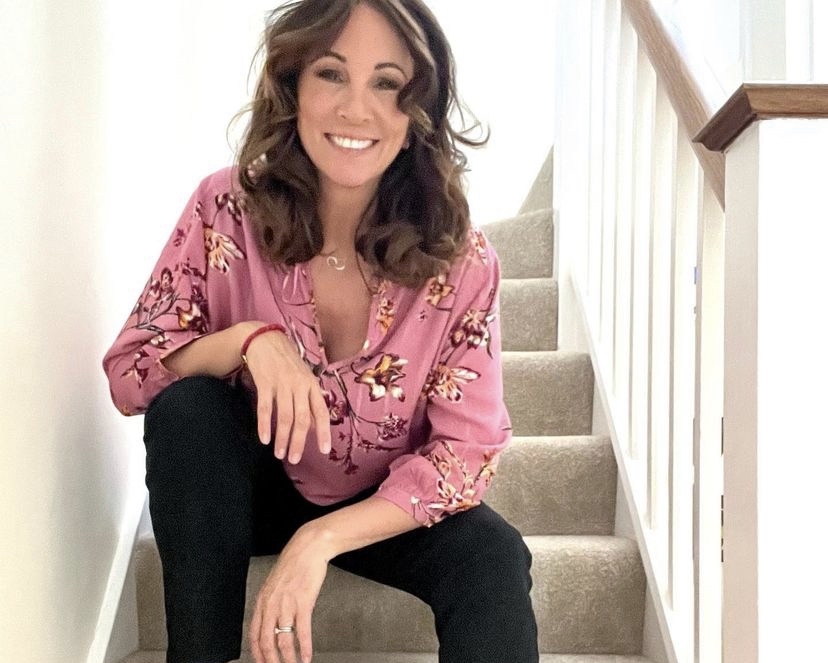 Andrea McLean started her career as an actress in 1993. She joined Weather Channel as a wether reporter for talk radio in 1996.

In 1997, Andrea McLean joined Channel 5 as a panelist in a talk show Espresso and later as a panelist for ITV daytime show Loose Women. She later became a co host for the show.

She has been as a panelist on Loose Women for ITV. She also appeared on ice-skating dance competition with professional skater Doug Webster.

Andrea McLean joined GMTV as a weather presenter. However, she quit her GMTV job in July 2008 and her final weather show was broadcasted on 31 December 2008.

In April 2022, Andrea McLean revealed she lost all her endorsements deals after she announced she would be leaving ITV daytime show Loose Women last year. 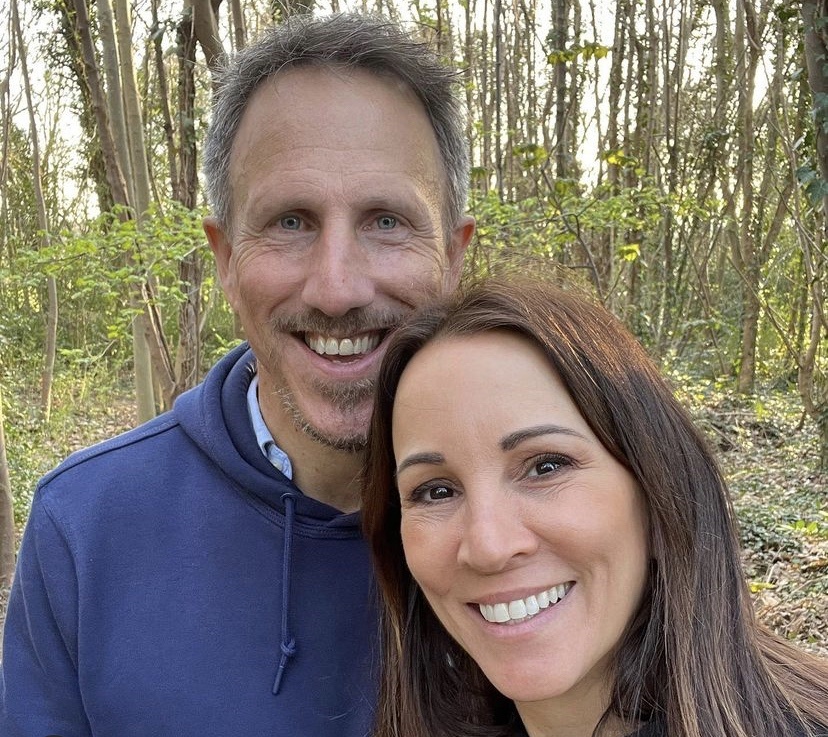 In 2000, Andrea McLean got married to Nick Green. They had a son together Finlay John Green. However, they divorced in 2005.

Andrea McLean remarried to Steve Toms in 2009 they had a daughter Amy Jane Toms. They divorced in 2011.

In 2017, Andrea McLean got married to her husband Nick Feeney. 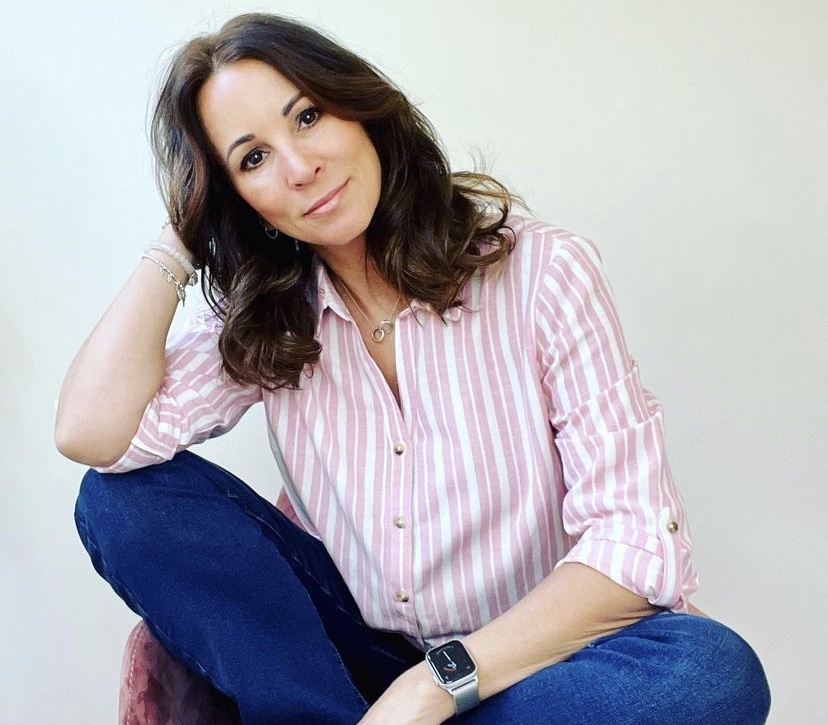 Andrea McLean net worth is estimated to be $1.5 million.