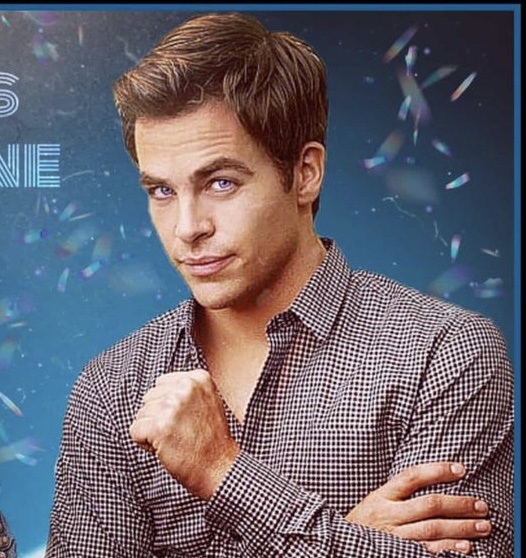 Chris Whitelaw Pine is an American actor from Los Angeles, USA. He debuted in the Hollywood industry as Lord Devereaux in The Princess Diaries 2: Royal Engagement and is popular for his roles as James T. Kirk in the Star Trek reboot film series. Chris Pine was born on August 26, 1980 in Los Angeles, California, U.S. to Robert Pine and Gwynne Gilford 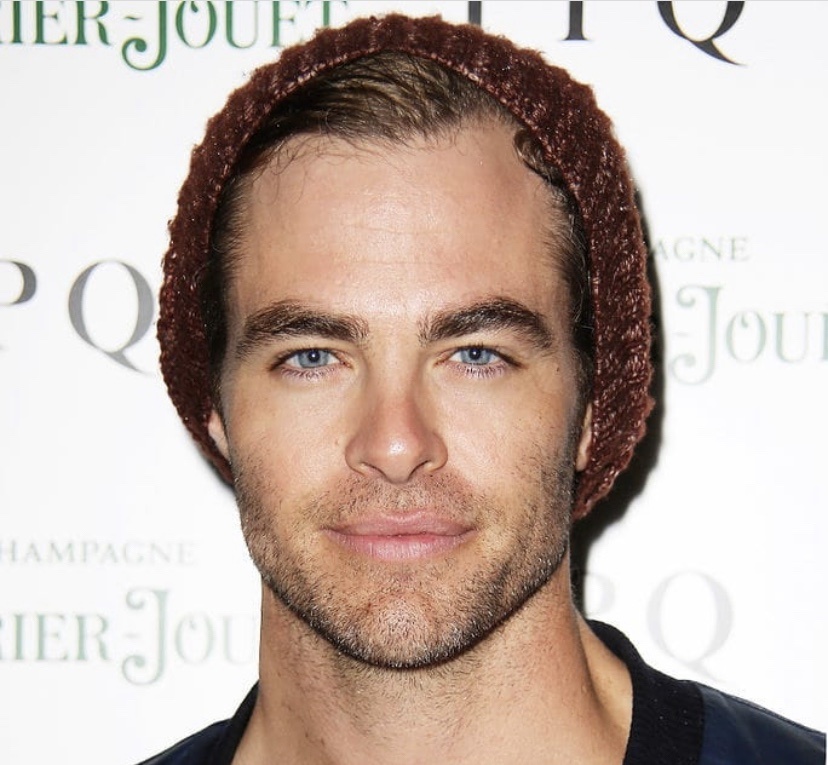 Chris Pine attended the Oakwood School. He proceeded to University of California, Berkeley where he obtained a degree in English in 2002. He studied at the American Conservatory Theater in San Francisco. 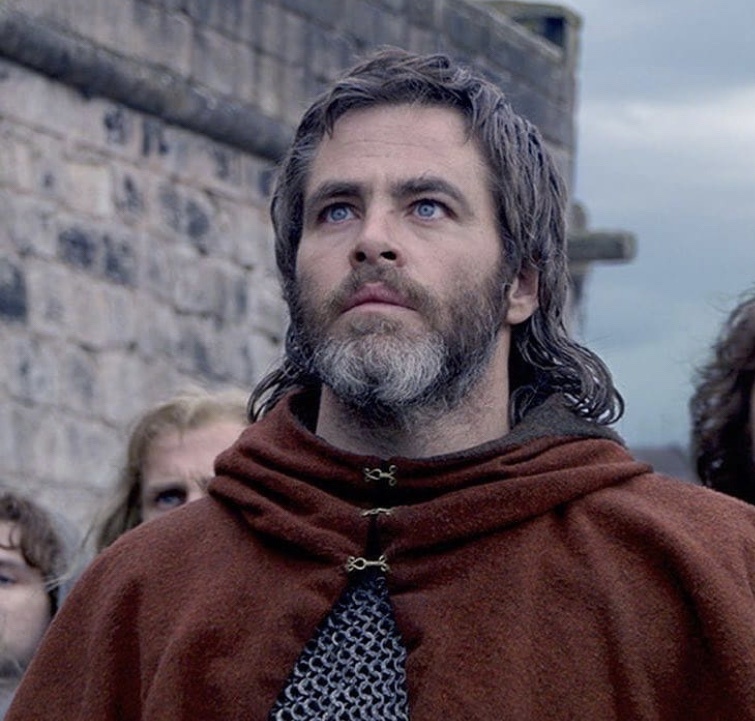 Chris Pine was born into a show business family. His parents, grand mother and sister all act movies. Chris Pine started acting at a young age.

Chris Pine landed his first high profile movie in “The Princess Diaries 2: Royal Engagement” where he featured as Lord Devereaux in 2004.

In 2006, Chris Pine featured alongside Lindsay Lohan in the romantic comedy “Just My Luck” and as a psychotic neo-Nazi in the crime thriller “Smokin Aces” in 2007.

In 2009, Chris Pine signed to play the role of Captain James T. Kirk in J.J. Abrams’ retooling of “Star Trek”.

Chris Pine featured in so many other high profile movies like 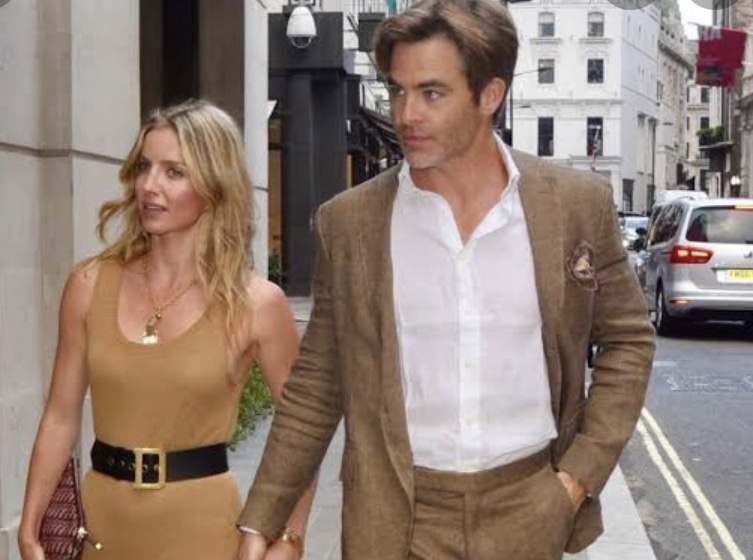 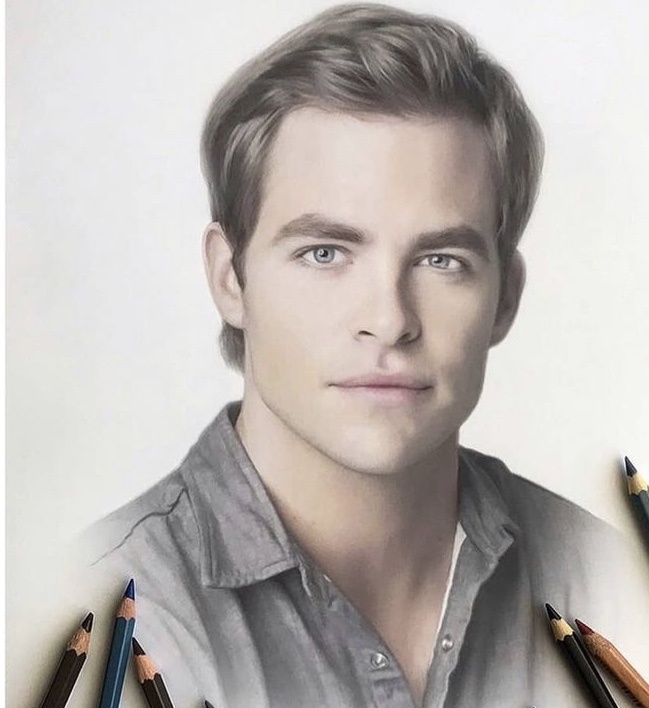 Chris Pine Net Worth is estimated to be $30 million.