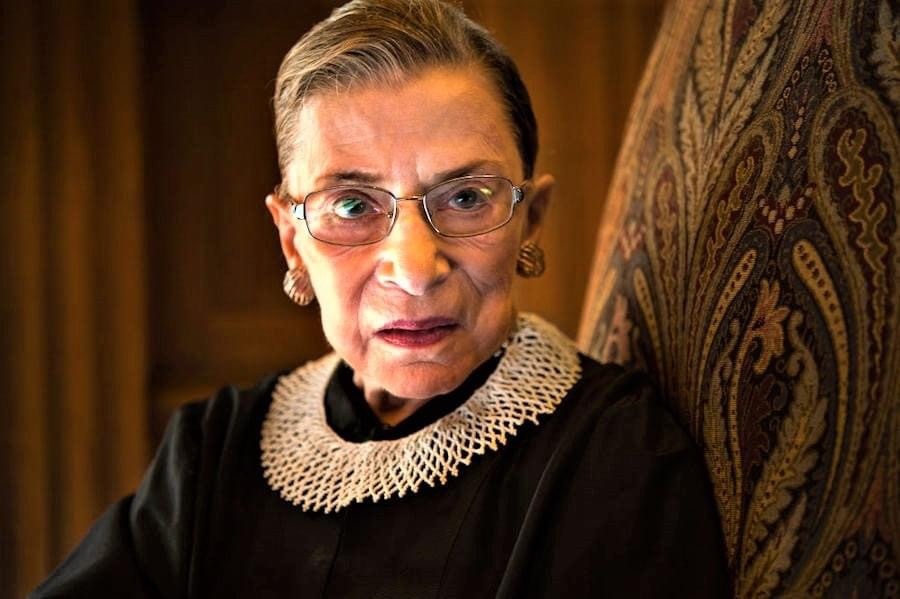 The late Justice Ruth Bader Ginsburg served more than two decades on the US Supreme Court, developed a rock star status and drew standing ovations when she spoke in public. Now the late “Notorious R.B.G.” will add this entry to her long list of accomplishments.⁠

On the final day of women’s history month, the Navy announced that the USNS Ruth Bader Ginsburg will be a John Lewis-class replenishment oiler ship, designated T-AO 212.⁠

“It is my absolute honor to name the next [replenishment oiler] after the Honorable Ruth Bader Ginsburg,” said Navy Secretary Carlos Del Toro in a statement. “She is a historic figure who vigorously advocated for women’s rights and gender equality.”⁠

The John Lewis-class replenishment oiler ships, used to refuel carrier strike groups at sea, are traditionally named after those who fought for civil and human rights