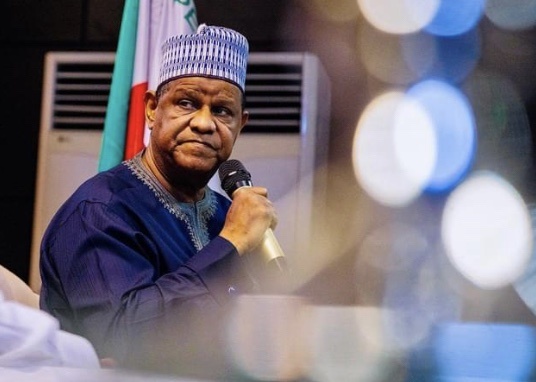 Hayatu- Deen speaking on why he should be supported and voted for ahead of the 2023 general elections. While unveiling his vision, MHD said he would run a people-centred economy

He revealed his plan to delineate the role of Government in areas of strategic national interest like Education and National security, and the part of the Private Sector.

“Whatever the private sector can do better should not be touched by the government. MHD believes that it is time to reignite the inherent entrepreneurial qualities of the Nigerian people through policies that open up the market for opportunities without government interference.” MHD said.