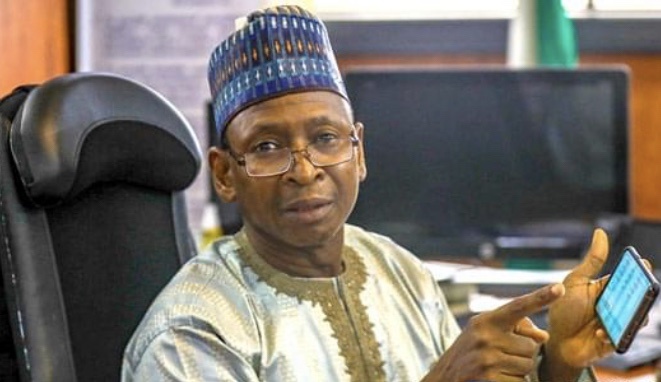 Mr. Ahmed Idris is a renowned Financial accountant and distinguished Abusite who is the incumbent Accountant General of the Federation of Nigeria. Mr. Ahmed Idris was born on the 25th of November, 1960 in Kano. 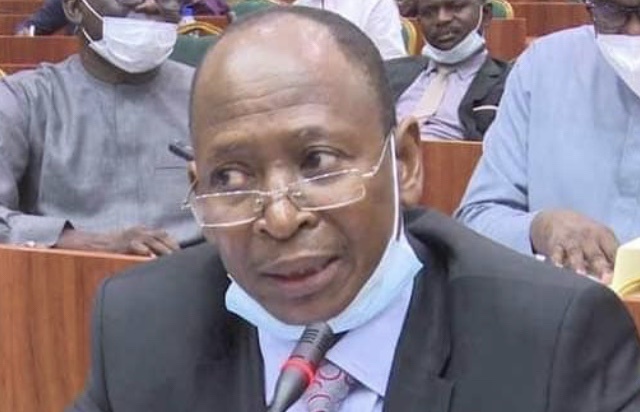 Mr. Idris attended the famous School of Basic Studies, Ahmadu Bello University, Zaria, during the 1980/1981 academic session for his IJMB (‘A’ Level equivalent) Certificate, and got admitted into the degree programme of the Institution in 1981, from where he graduated with a Bachelor of Science Degree in Accountancy in 1984.

He later obtained a Masters of Business Administration (MBA) and International Affairs and Diplomacy Degrees from Bayero University, Kano, and Ahmadu Bello University, Zaria in 1989 and 2006 respectively. 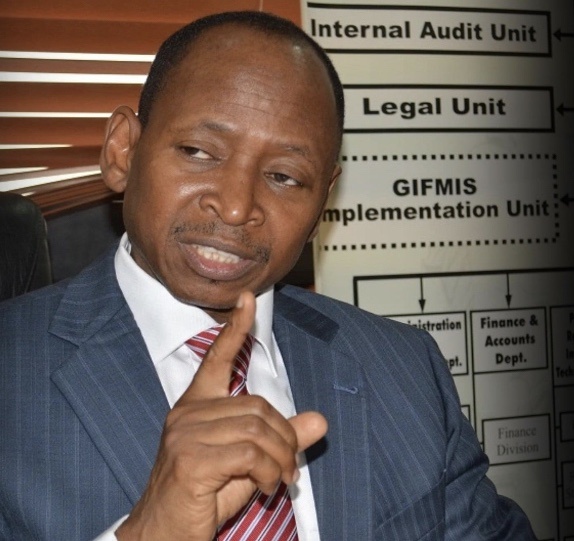 He joined the public service as Assistant Director (Finance and Accounts) at the Petroleum (Special) Trust Fund (PTF) in charge of Financial Analysis in 2000.

He was appointed as AGF on June 25, 2015 to succeed Jonah Ogunniyi Otunla who was sacked by Muhammadu Buhari on allegedly misappropriating N2.5 billion of security agencies’ funds.

After the successful completion of his tenure, Mr. Idris was re-appointed for a second and final tenure of four years with effect from June 25, 2019. He became the first Nigerian in recent times to be appointed as the Accountant-General of the Federation for two terms in office.

Mr. Ahmed Idris has been instrumental to the successful turn-around in the nation’s public finance machinery. He is credited for the successful implementation of a number of far-reaching reforms in the Public Finance Management (PFM).

Under his watch, the Nigerian Public Finance Management arena has undergone quite a number of reform initiatives; such as the Treasury Single Account, (TSA) which has garnered national and international acclaim; the Integrated Personnel Payroll Information System (IPPIS) which has saved the nation billions of naira as well as cut down on ghost workers syndrome.

Others include the International Public Sector Accounting Standard (IPSAS) which saw Nigeria transiting from Cash Basis reporting to Accrual Basis; the Government Integrated Financial Management Information System (GIFMIS) a centralized platform for Government Budgeting and Expenditure; the Assets Tracking Management Project (ATMP); the on-going transformation of the Federal Treasury Academy as a world-class training institution, and a host of others.

The AGF in the course of duty had attended many courses locally and abroad which broadened his professional horizon and enriched his competences including Revenue Generation and Accountability for Local Governments organised by Institute of Chartered Accountants of Nigeria (ICAN).

In 2015, Ahmed Idris was appointed the Accountant General of the Federation (AGF). Prior to his appointment, he was a director in the Federal Ministry of Mines and Steel. 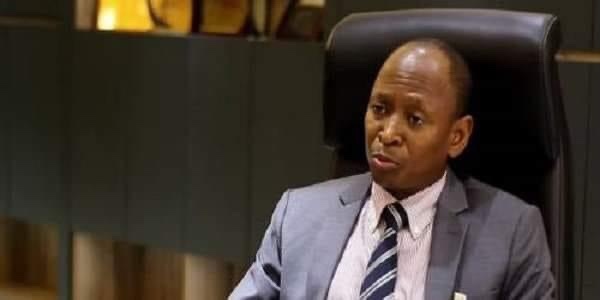 Ahmed Idris is married with children. He is a Muslim from Kano state.