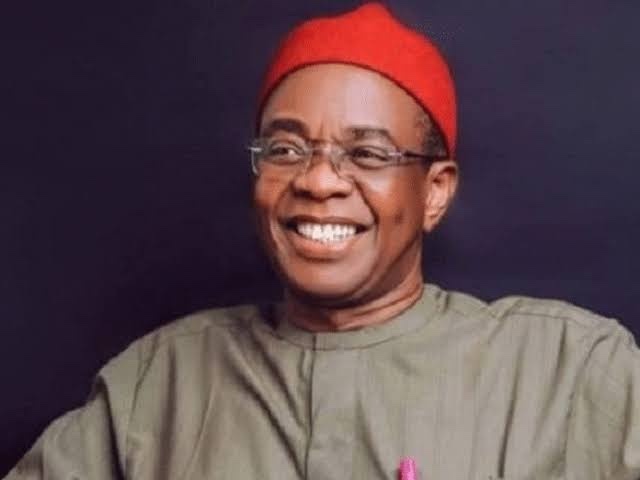 Uchenna Eleazar Ikonne is a Optometrist and politician. He was the the 7th Substantive Vice-Chancellor of the Abia State University and the former Rector, Abia State Polytechnic, Aba. Uchenna Ikonne was born on August 15th 1956 in Agburuike, Nsulu in Isiala Ngwa North, Abia State. 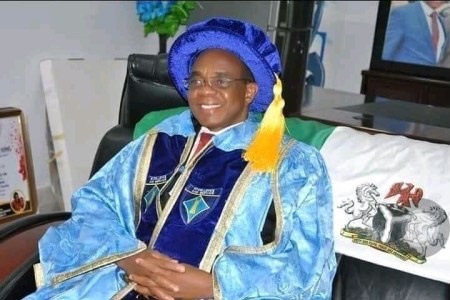 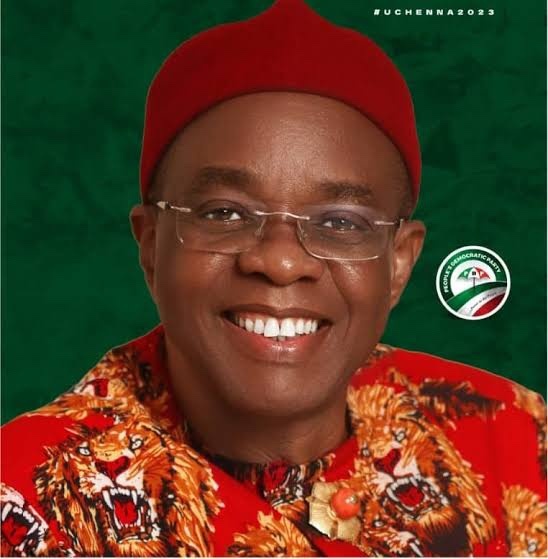 Uchenna Ikonne started his career as a consulting optometrist at the Park Lane General Hospital, Enugu in 1985.

In 1993, Prof. Ikonne became a member of the Optometrists and Dispensing Opticians Registration Board of Nigeria and the Chairman of the Education Committee.

He later joined Abia State University, Uturu as a lecturer.

During his career at Abia State University, Uchenna Ikonne held some key positions in the University including

Prof. Uchenna Ikonne was the Chairman, Disciplinary Committee and Vice-Chairman, Optometrists and Dispensing Opticians Registration Board of Nigeria in 2007 and 2009 respectively.

In 2015, Prof. Uchenna Ikonne resumed office as the 7th Substantive Vice-Chancellor of the Abia State University. 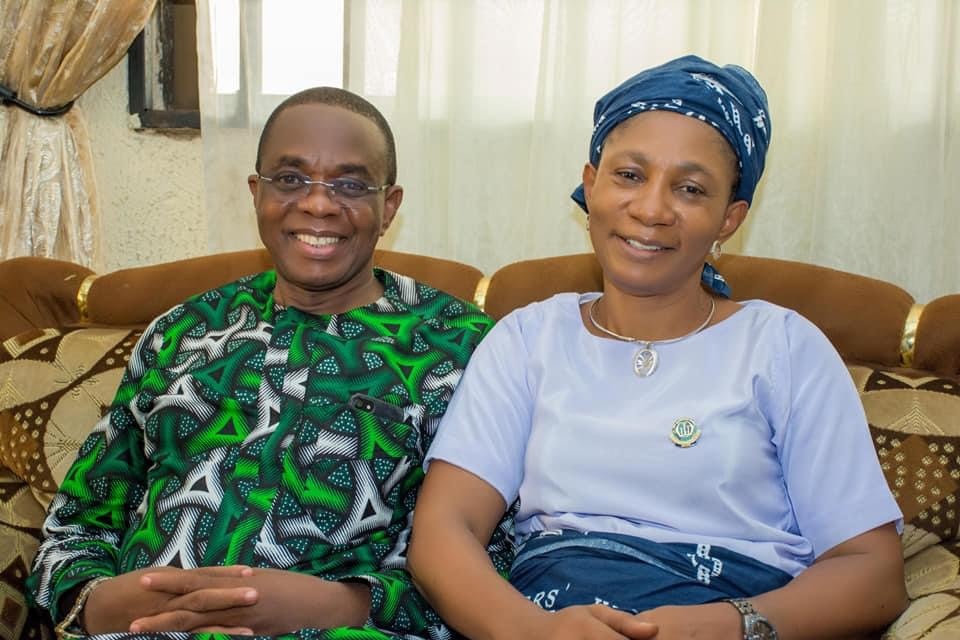 Professor Uchenna Ikonne is married to Barr (Mrs.) U.G Uche-Ikonne with children. He is of Igbo origin from Agburuike, Nsulu in Isiala Ngwa North, Abia State. 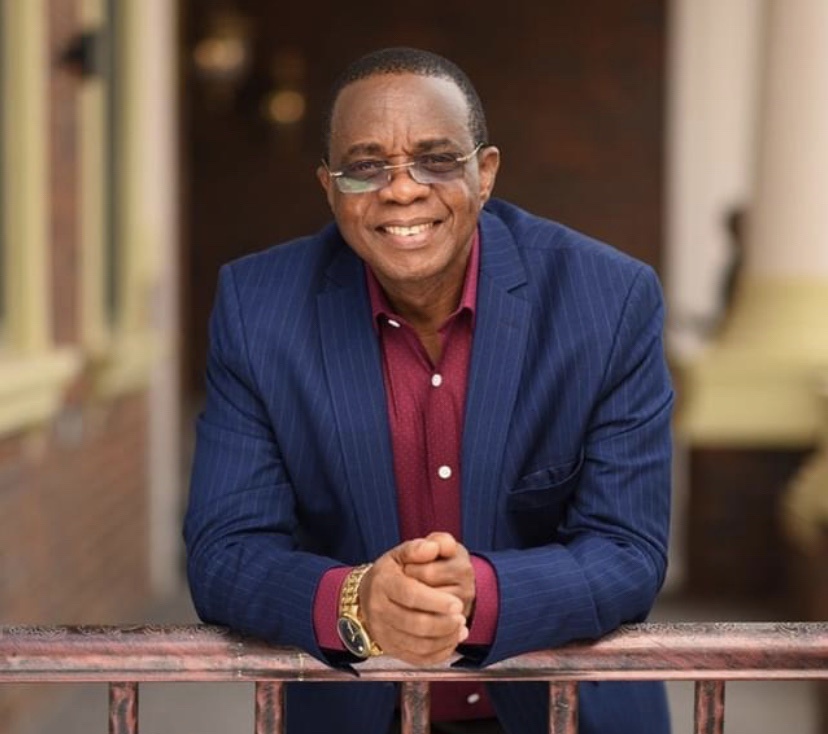 Professor Uchenna Ikonne net worth is currently under review