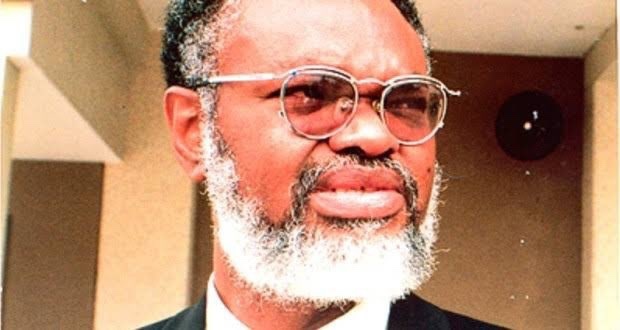 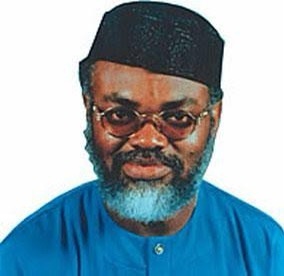 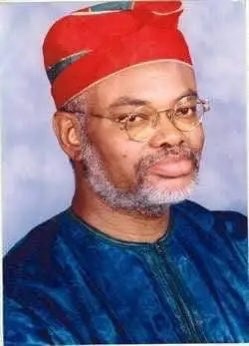 In 1991, Funsho Williams retired from the Lagos State Civil Service as a permanent secretary. He shortly returned to public service, as a Lagos state Commissioner under Colonel Olagunsoye Oyinlola’s Military Administratorship.

He joined the United Nigeria Congress Party (UNCP), but after the suspicious death of its leader, General Sani Abacha he moved to the Alliance for Democracy (AD).

In 2006, he picked nomination form to run for Lagos state Governor under the platform of the Peoples Democratic Party (PDP) but his dream was cut short following his death in 2006. 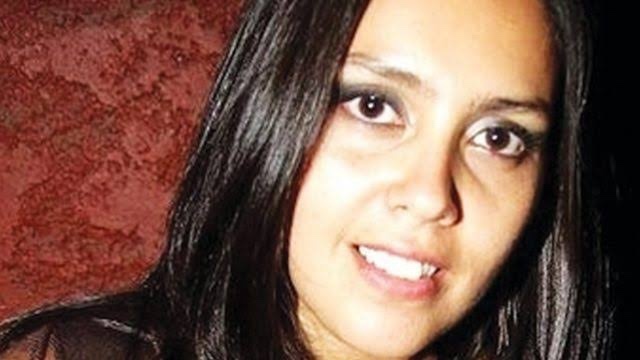 Funsho Williams was married to Hilda Williams with four children. He was a Christian of Yoruba origin.

On July 27 2006, the remains of Funsho Williams was found bound, strangled, and stabbed at his home in Dolphin Estate, Ikoyi.

His campaign manager, and the other was a senator and former Works Minister Kingsley Adeseye Ogunlewe were both arrested in connection with the murder.