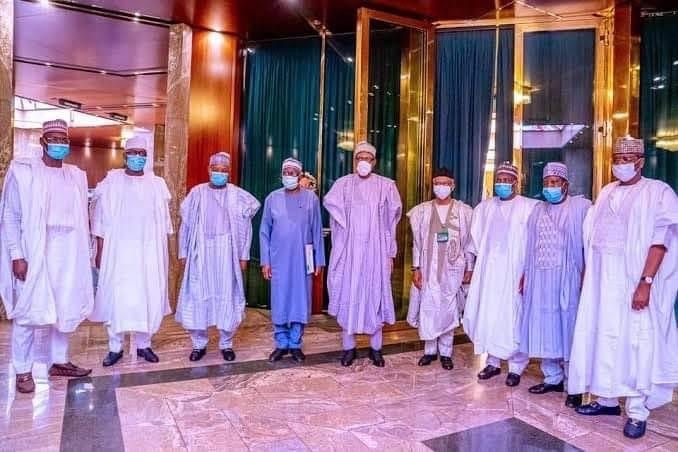 In a bid to prevent the nation from imminent economic collapse, the Nigerian governors have advised the federal government to retire all federal civil servants who are older than 50 years.

The governors also want the government to raise taxes across boars as well as levy anyone earning N30,000 and above monthly.

The governors made the proposal at a meeting with President Muhammadu Buhari in July, an online publication, PREMIUM TIMES exclusively gathered from sources privy to details of the meeting.

According to details of the 2022 fiscal performance report for January through April, Nigeria’s total revenue stood at N1.63 trillion while debt servicing stood at N1.94 trillion, showing a variance of over N300 billion.

Similarly, they suggested that state Sales Taxes (flat rate of 10%) should be enacted for the 36 States and FCT, VAT levels increased to 10% with a timeline to raise it to between 15% and 20%, as well as re-introduction and passage of VAT into the Exclusive List. It was not clear whether all governors agreed with the position on VAT being moved to the exclusive list.