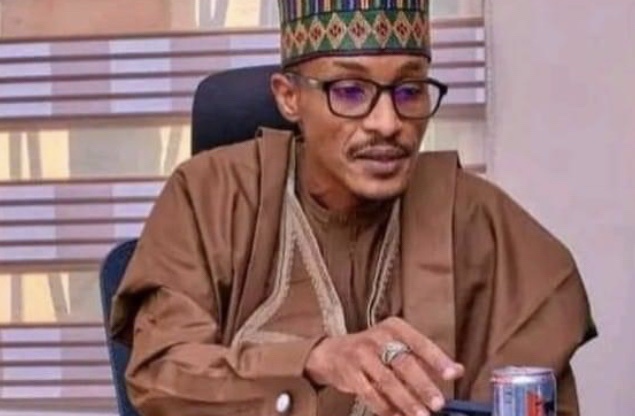 Fatuhu Muhammad, who represents the Daura-Sandamu-Mai’adua Federal Constituency, has left the ruling All Progressives Congress.

Muhammad is President Buhari’s nephew. He announced his resignation in a letter dated July 13, 2022, that he personally signed and sent to the Sarkin Yara Ward APC chairman in the Daura Local Government Area.