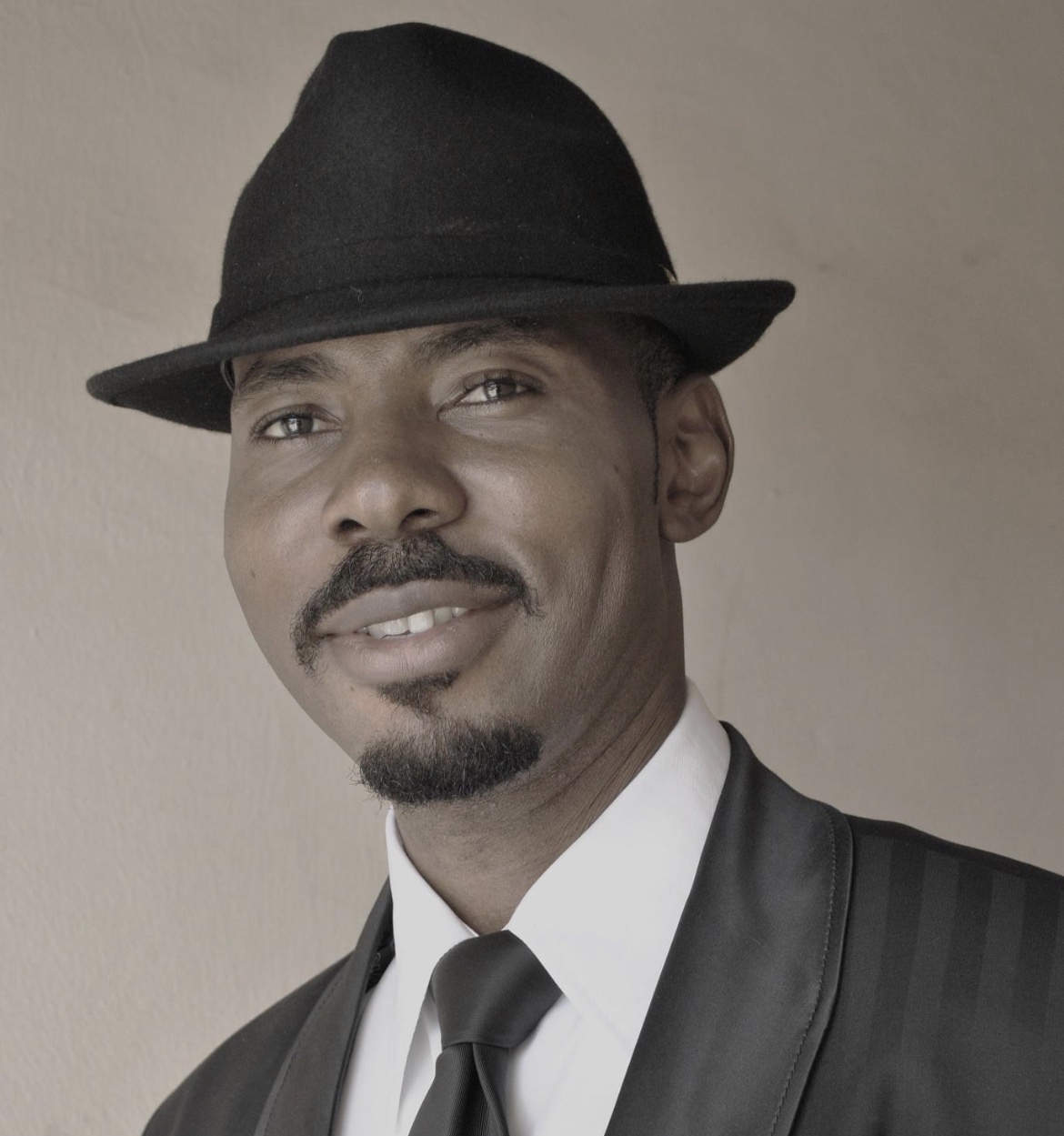 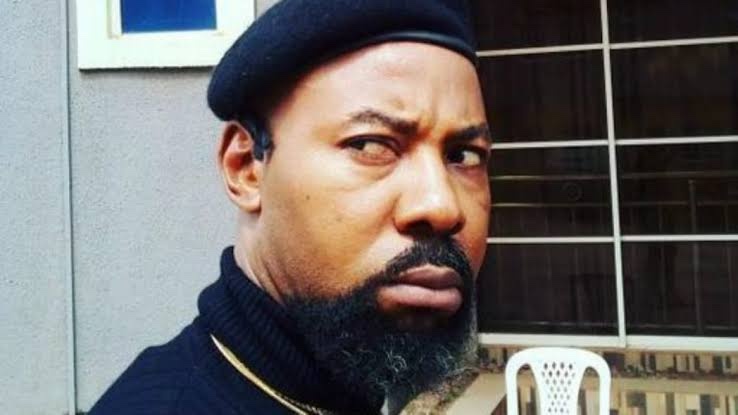 He ventured into acting in 1995. Though still in the university, he combined acting and his academics.

Linc Edochie has featured in several movies since his breakthrough in the movie industry. Some of his movies are

Aside acting, Linc Edochie is a movie director and an educationist. He owns a school ABH Academy in Abuja. 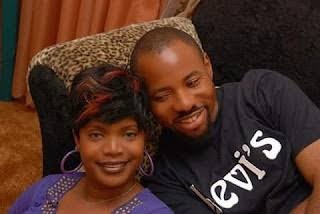 Linc Edochie is the third son of veteran actor Pete Edochie and Josephine Edochie. He is Igbo from Nteje, Oyi Local Government Area, Anambra State. In 2010, Linc Edochie got married to his beloved wife Amaka Paula Linc Edochie. Their union is blessed with children 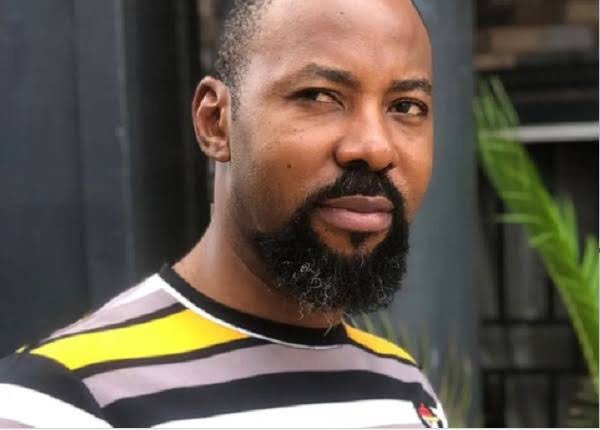