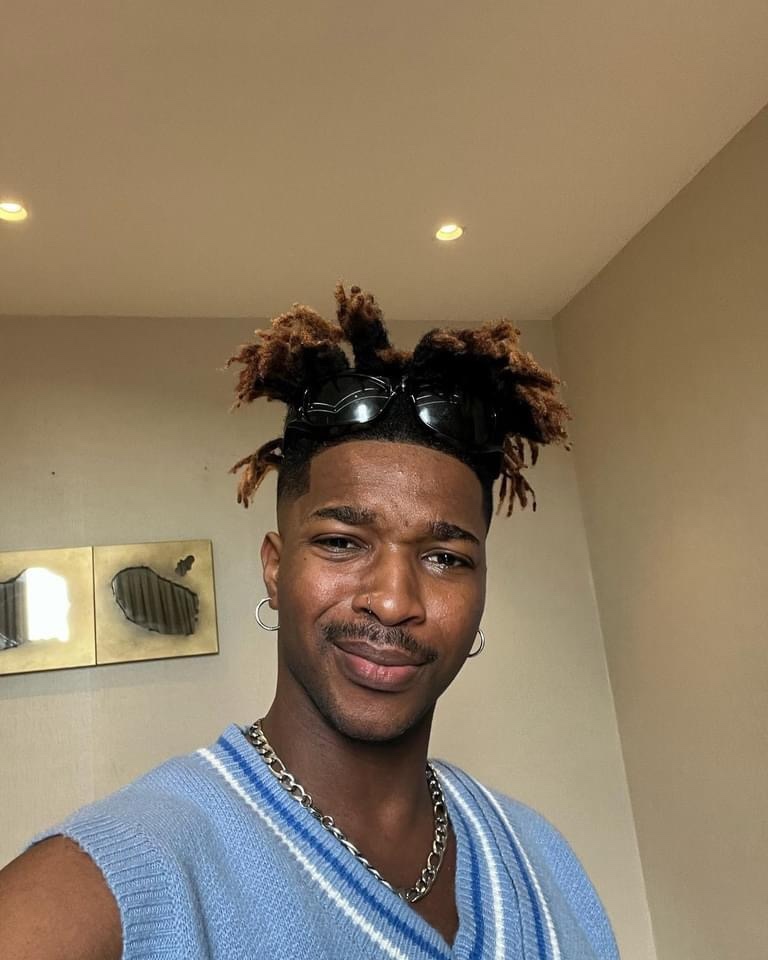 Alexander Adelabu popularly known as Magixx is a Nigerian musician, singer, songwriter and performing artist. He gained popularity after he was signed to Don Jazzy’s Mavin Records. Magixx was born on 27th September 1997 in Lagos, Nigeria 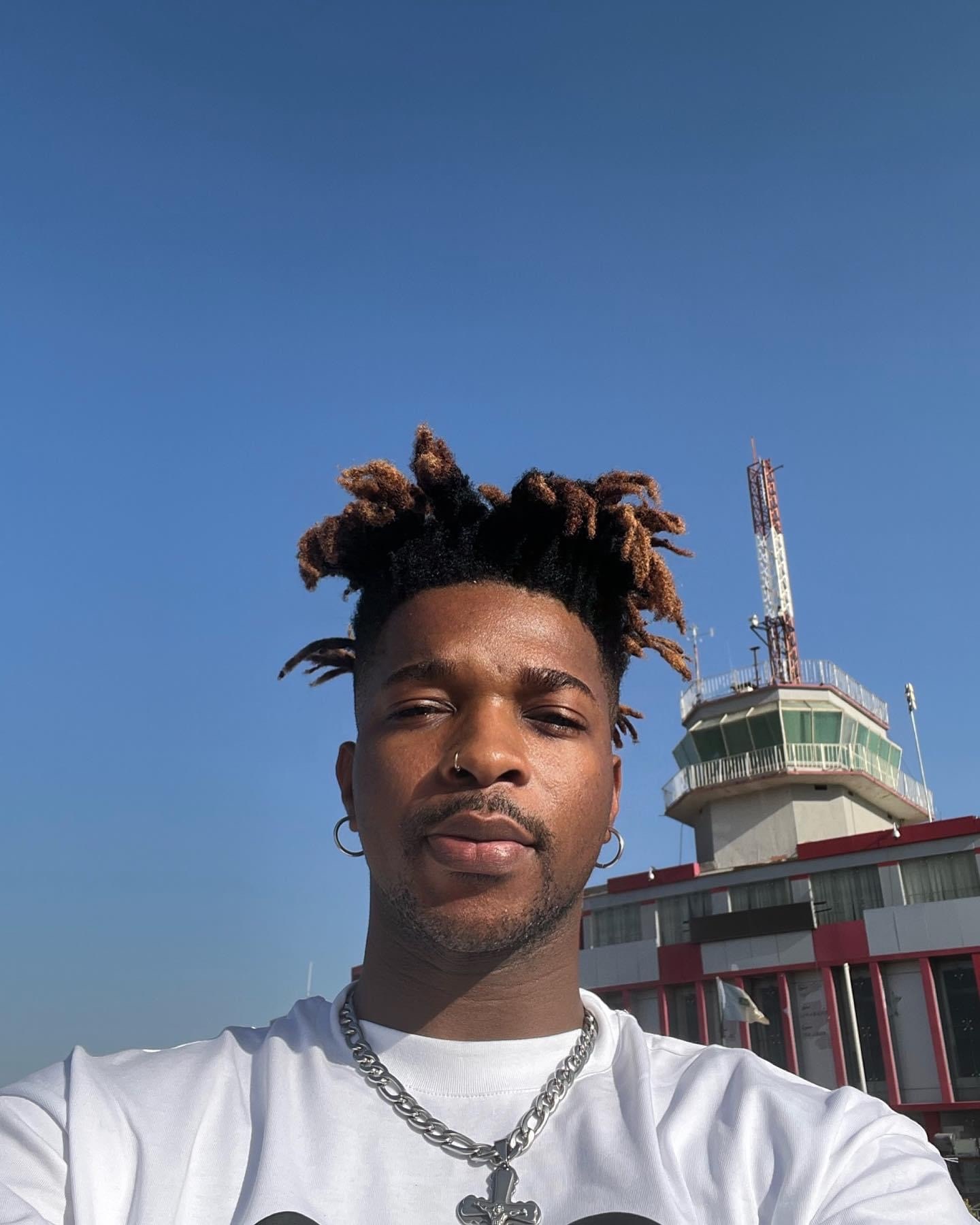 Magixx holds a degree in Mass Communications from the University of Lagos. 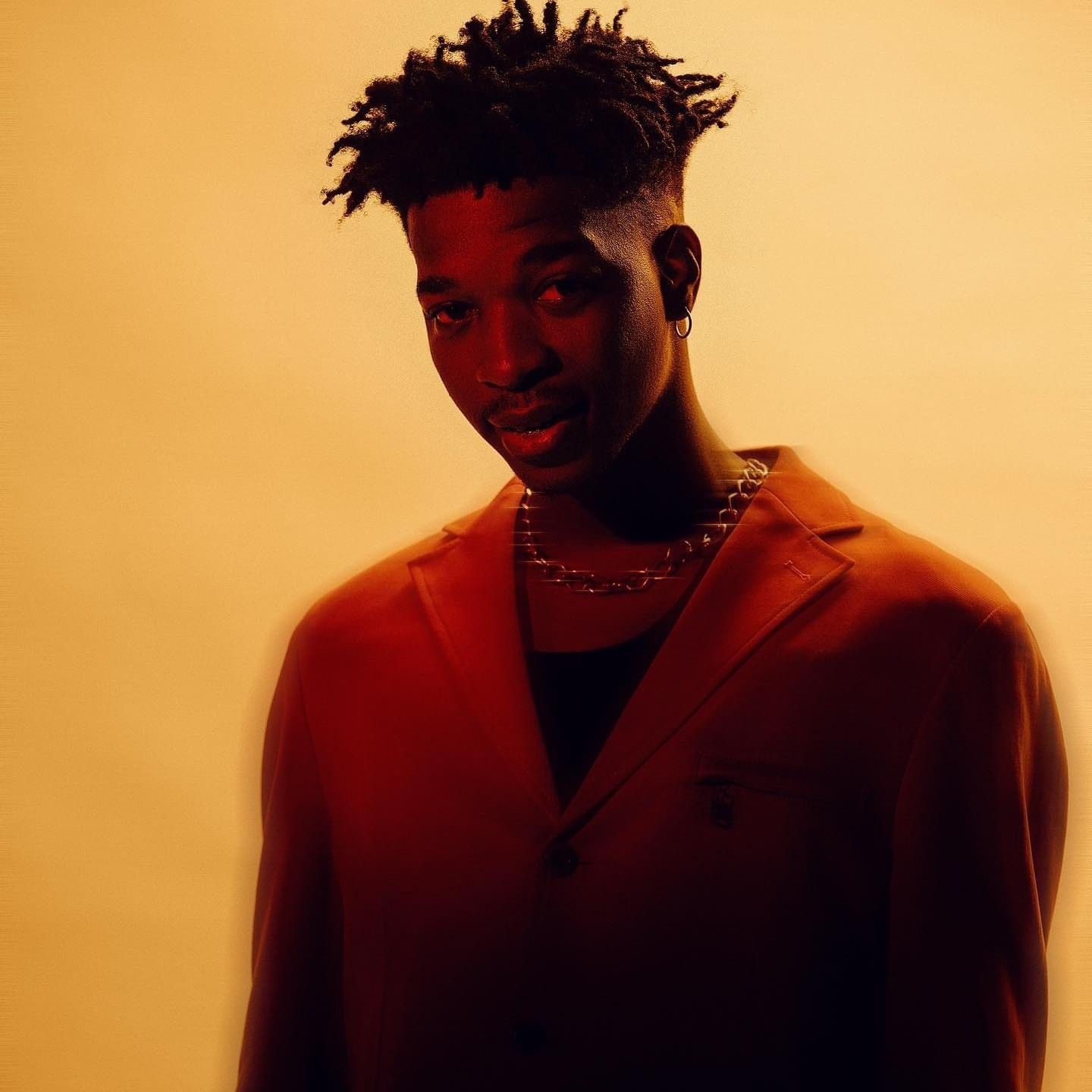 Magixx started his music career in 2016. He started by making freestyle music videos and posting on his social media pages.

He was signed to Music by Nature record label (MBN) in 2018.

In February 2019, he featured alongside Chinko Ekun in AKT’s song “Mine”.

In 2019, he performed on VictorAD’s Industry Nite, Campus Tech Fest and Zanku to the World Contest.

In September 2021, Magixx gained popularity after he was announced as the new artist of Mavins Records by Don Jazzy.

He released his debut EP with Mavins Records “Magixx”. Magixx EP was a four track solo EP produced by Don Jazzy. It became a milestone for Magixx’s music career.

Some of Magixx songs are 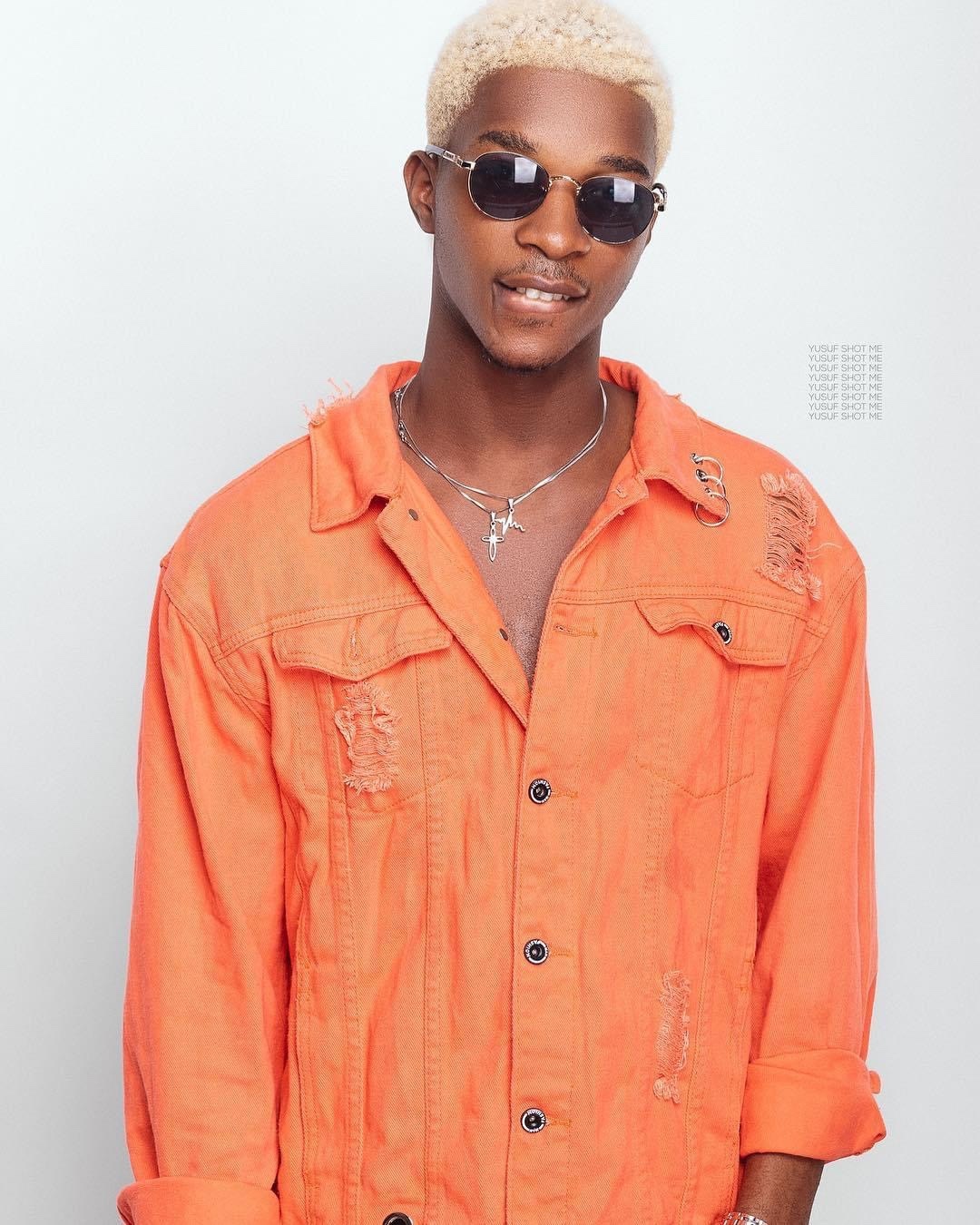 Magixx is a christian. He is of Yoruba origin from Ekiti state. 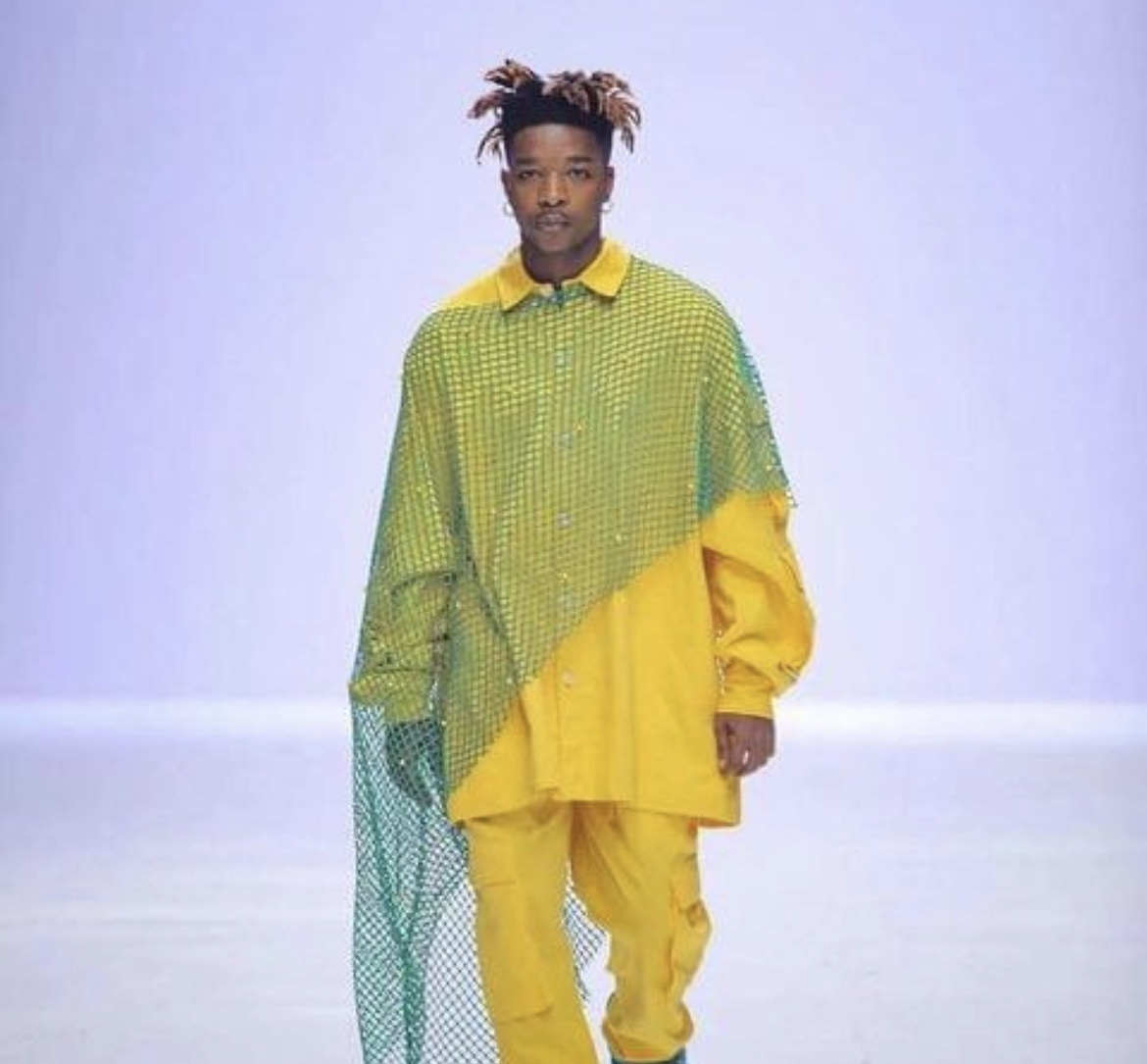