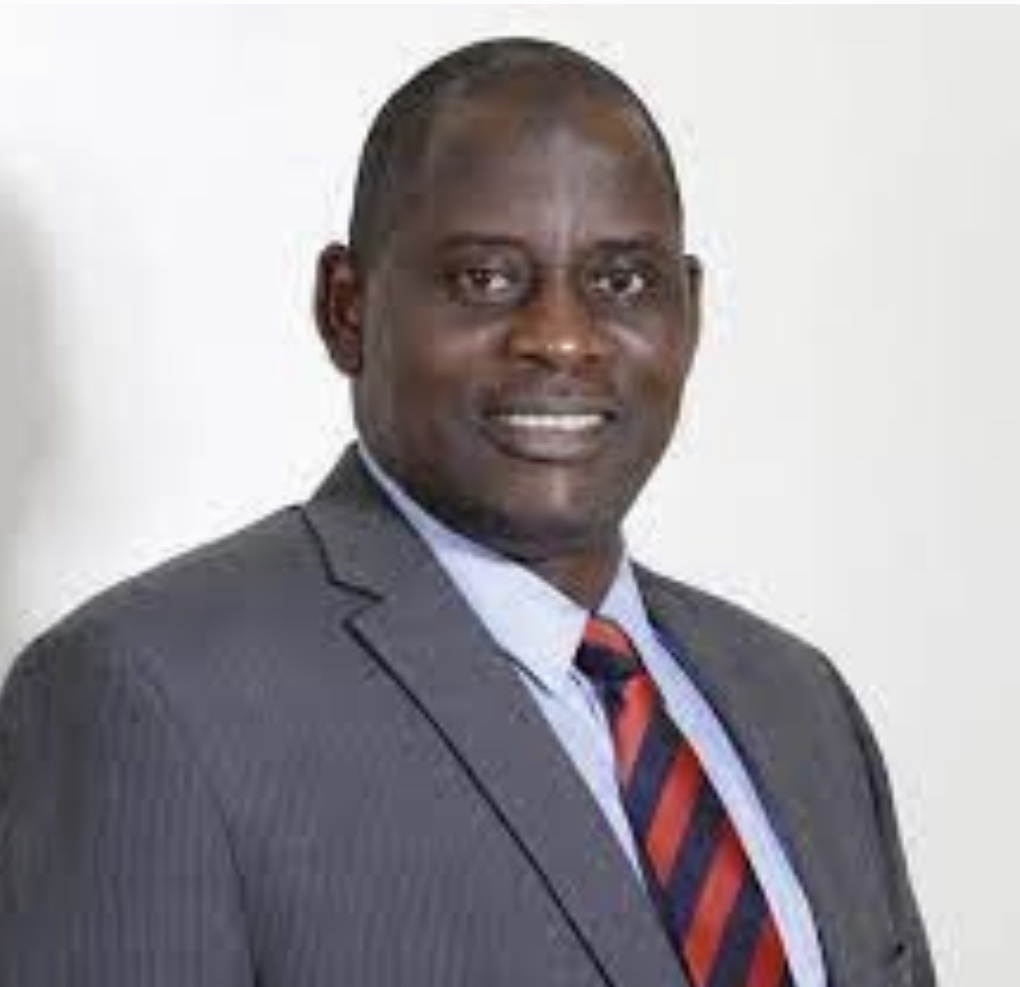 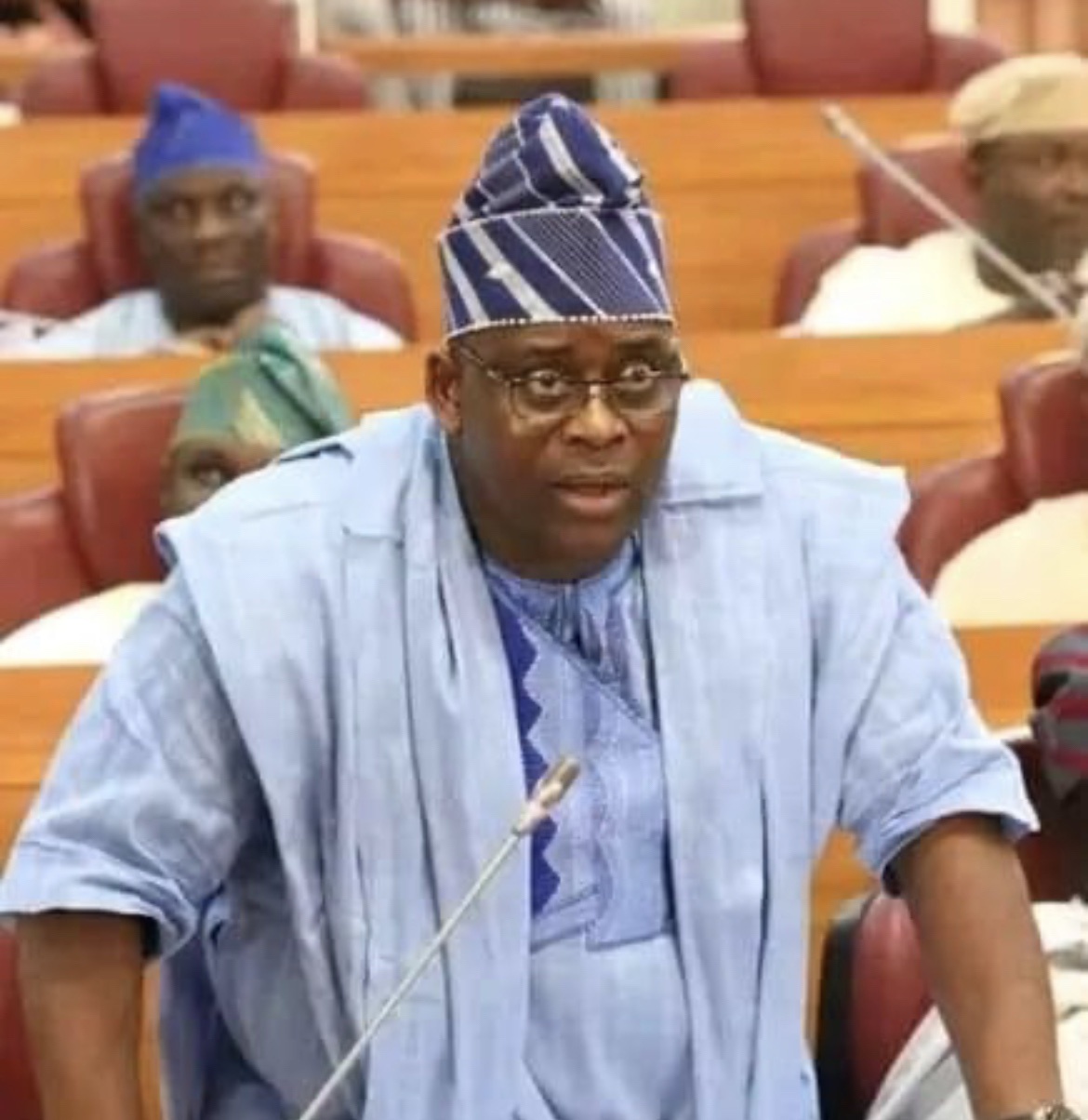 Sobur Olawale obtained an NCE and BSc in Business Administration from the Ogun State College of Education and University of Lagos respectively.

He obtained a Masters Degree in Public Administration from the University of Lagos. 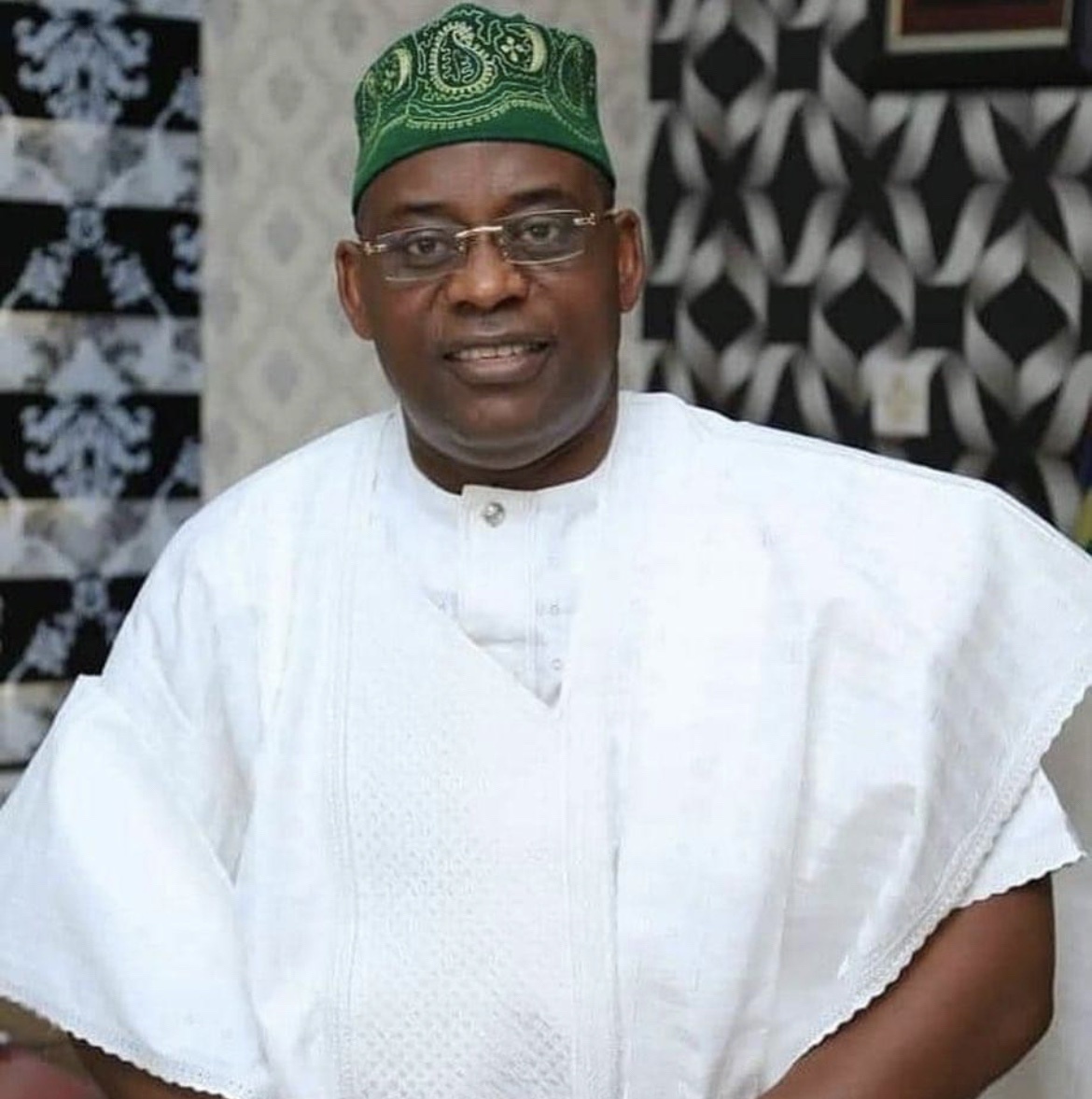 Sobur Olawale started his career as a teacher at Ajebo Primary School where he tutored from 1986 to 1995.

He proceeded to become an operations manager for Asotrade Nigeria Limited from 1995 to 1996.

He was the personal assistant to the Lagos State commissioner for Transport from 2000 to 2003 and the president of Ganiyu Solomon Campaign Organization in 2002.

In 2003, Sobur Olawale was appointed the Special Assistant on Transportation to the Lagos state governor, Bola Tinubu. A position he held to 2007.

Sobur Olawale was elected for a second term in office in the 2019 general election. He was the Chairman House Committee on Local Government and Community Relations. 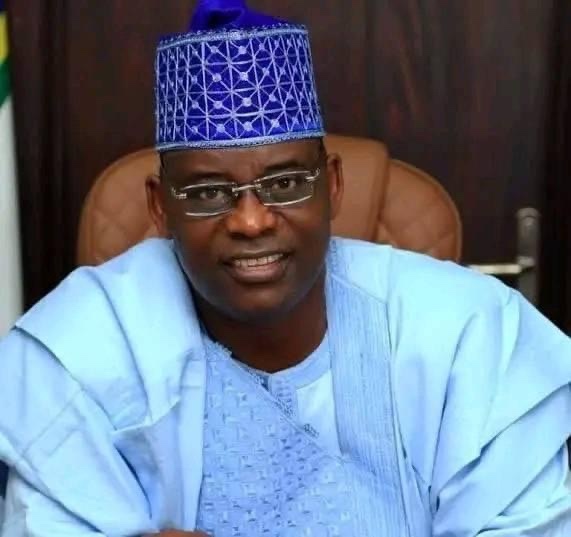 Sobur Olawale was married with children. He was a Muslim of Yoruba origin from Ogun state.

Sobur Olawale slumped and died during a campaign rally of the APC Presidential candidate Bola Tinubu in Jos, Plateau State.