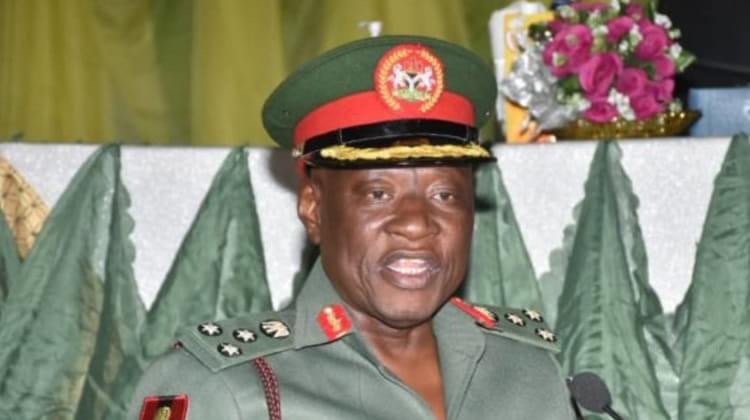 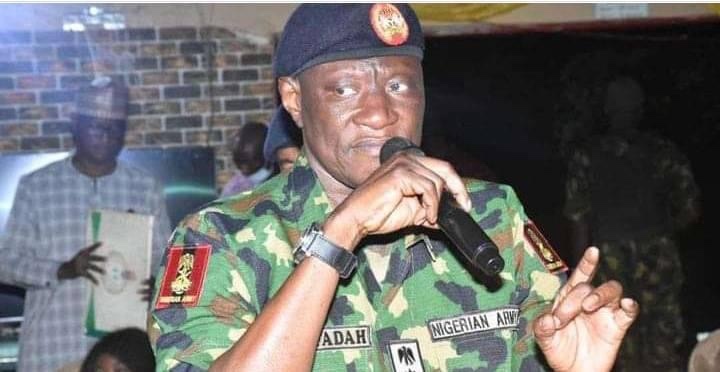 He holds a Masters Degree in Peace and Strategic Study from the University of Ilorin.

Mohammed Fadah is currently a PhD student of Security and Strategic Studies department at the Nigerian Defence Academy. 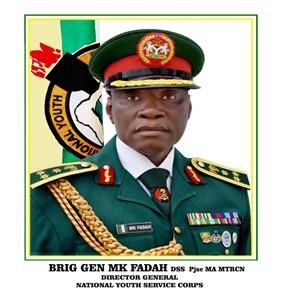 Mohammed Fadah was commissioned into the Nigerian Army in 1993. He was posted to ICS and CSC Nigerian Army Intelligence Corps (NAIC) Detachment.

Other posting histories of Mohammed Fadah were

In the Nigeria army, Mohammed Fadah attended several courses, including:

In May 2022, M.K Fadah was appointed the 19th Director General of the National Youth Service Corp (NYSC). However in November 2022, he was removed from office by president Buhari. 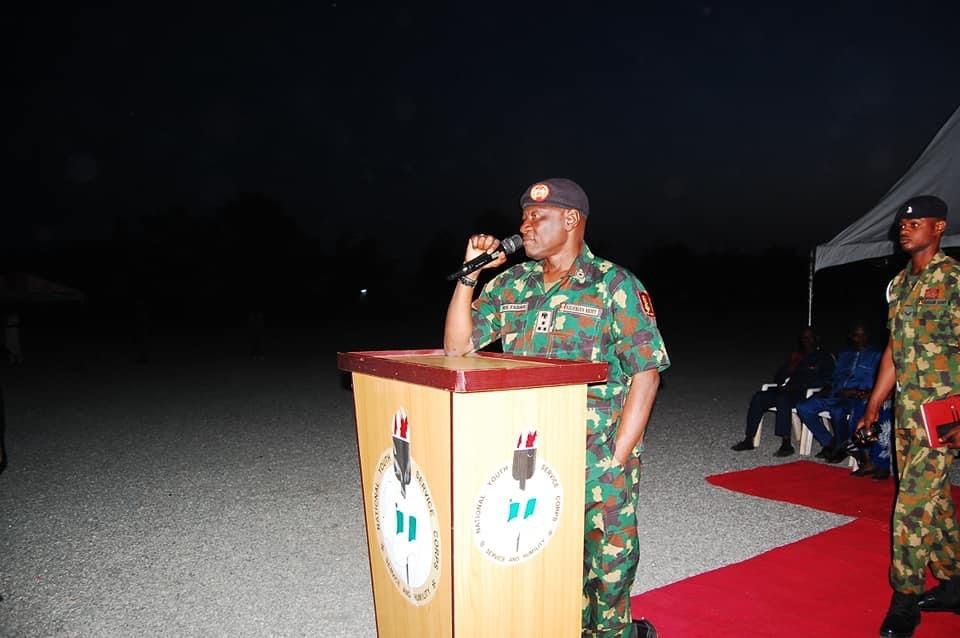 Mohammed Fadah is married with children. He is a Muslim from Bade Local Government area of Yobe State