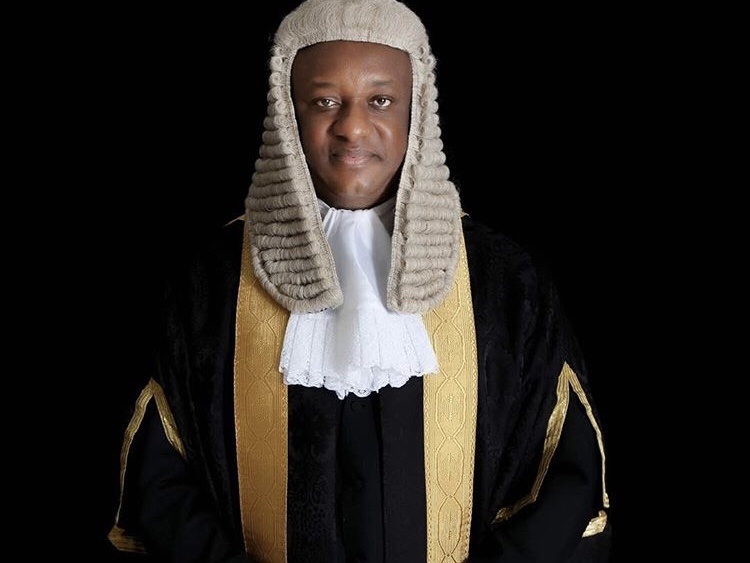 Festus Egwarewa Keyamo is a Nigerian lawyer, a columnist, human right activist, politician and Minister of State Labour and Employment . Festus Kayamo was born on 21st January, 1970 in Ughelli, Delta State to the family of Pa Matthias Keyamo and Caroline Abeni Keyamo. He was the third of seven children and the first son of his parents. 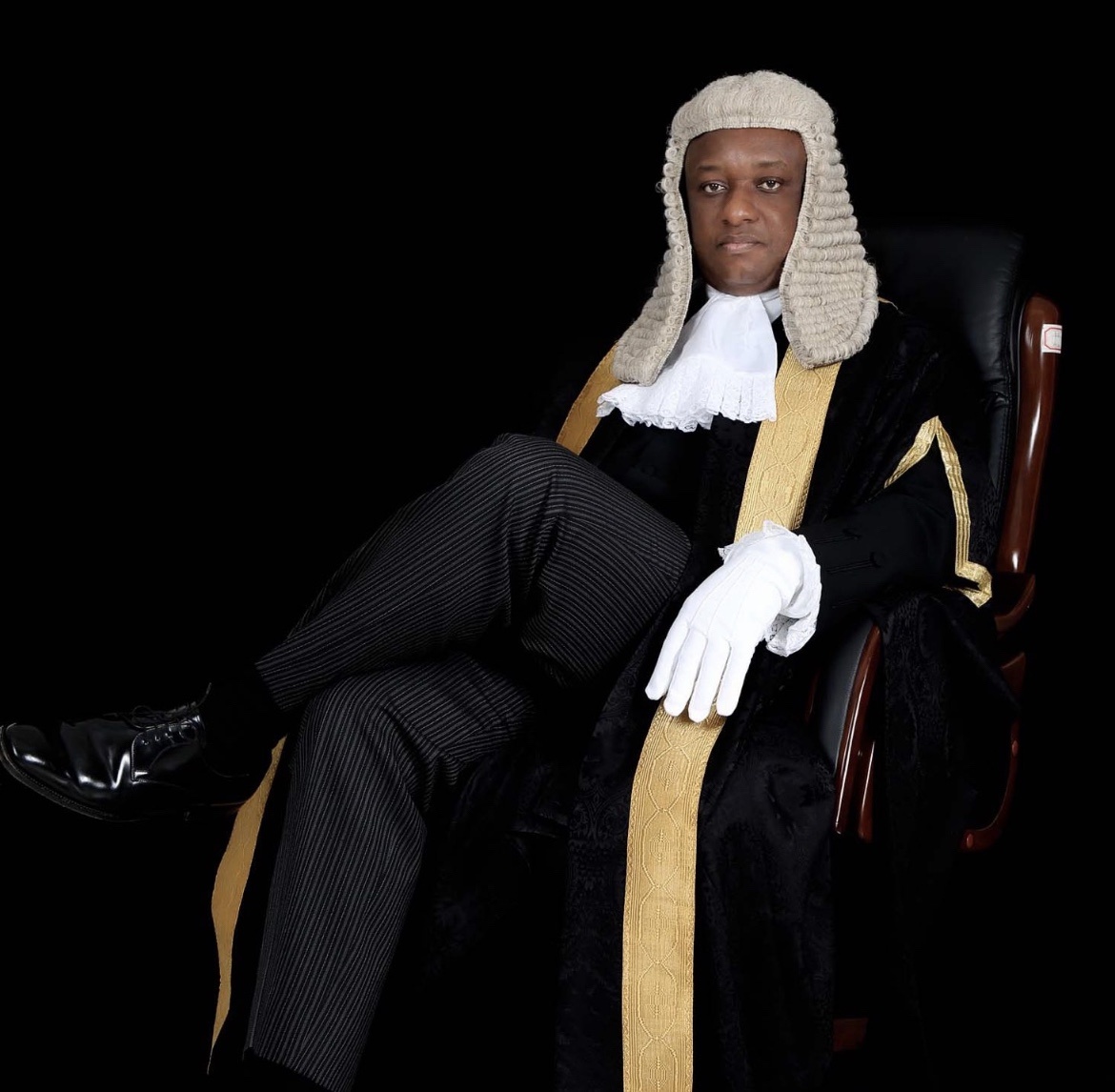 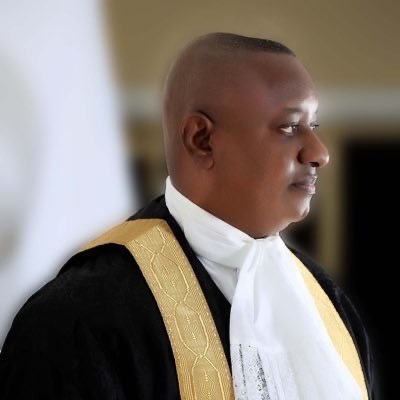 In 1994, Keyamo collaborated with Gani Fawehinmi and other pro-democracy activists to campaign against military rule.

In 1997, Festus Keyamo he mobilized a group of youths “Youth Against Misguided Youths” to protest against self succession bid of former military president Late Gen. Sani Abacha.

In 2008, Festus Keyamo dragged the Nigerian Government to court for illegal appointments of service chiefs.

In 2009, Keyamo prompted the probe of members of the Federal House if Representative for alleged profligacy and mismanagement of public fund.

He was a private prosecuting council for the Economic and Financials Crimes Commission (EFCC) and a weekly columnist with The Sun Newspaper.

Keyamo have been arrested and detained on several occasions for leading crusades for justice, human rights and against corruption.

In 2017, He was the lawyer of Stephanie Otobo, a Canadian-based singer and stripper who accused Apostle Suleman Johnson of not keeping to a marriage promise he made to her after allegedly having several sexual relationships with her.

In July 2017, Festus Keyamo was conferred a Senior Advocate of Nigeria (SAN) by the Legal Practitioners’ Privileges Committee.

In April 2018, Keyamo was appointed as the director of Strategic Communications of the 2019 re-election bid of President Buhari.

Subsequently , he was appointed the Federal Minister of State for Labour and Employment of Nigeria after President Buhari won his re election bid.

In 2022, Festus Keyamo was appointed the official spokesperson of the 2023 All Progressive Congress (APC) Presidential Campaign Council 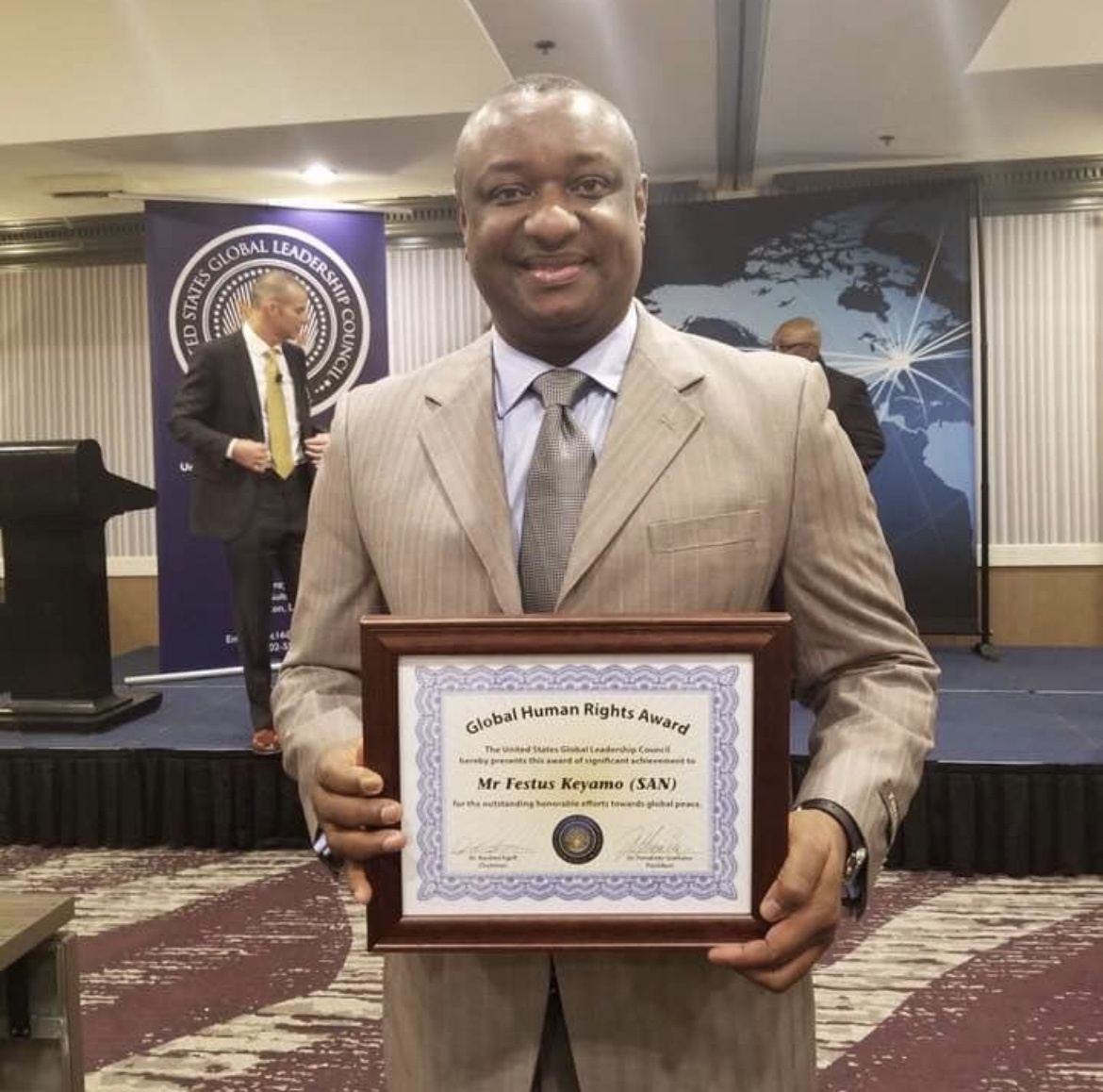 In 1994, Festus Keyamo was awarded the best lawyer at Fawehinmi ‘s Chambers.

In 2001, Keyamo won the Activist of the year by the Students Union, University of Jos

In 2005, he was nominated for the World Medal of Honour by the American Biographical Institute.

In 2018, Festus Keyamo received the award of Defender of Press Freedom Award from the Nigeria Union of Journalists.

In 2019, after President Buhari emerged victorious in his second term bid, he appointed Festus Keyamo as the Minister of State for Niger Delta.

In September 2019, Keyamo was reshuffled to Minister of State Labour and Employment. 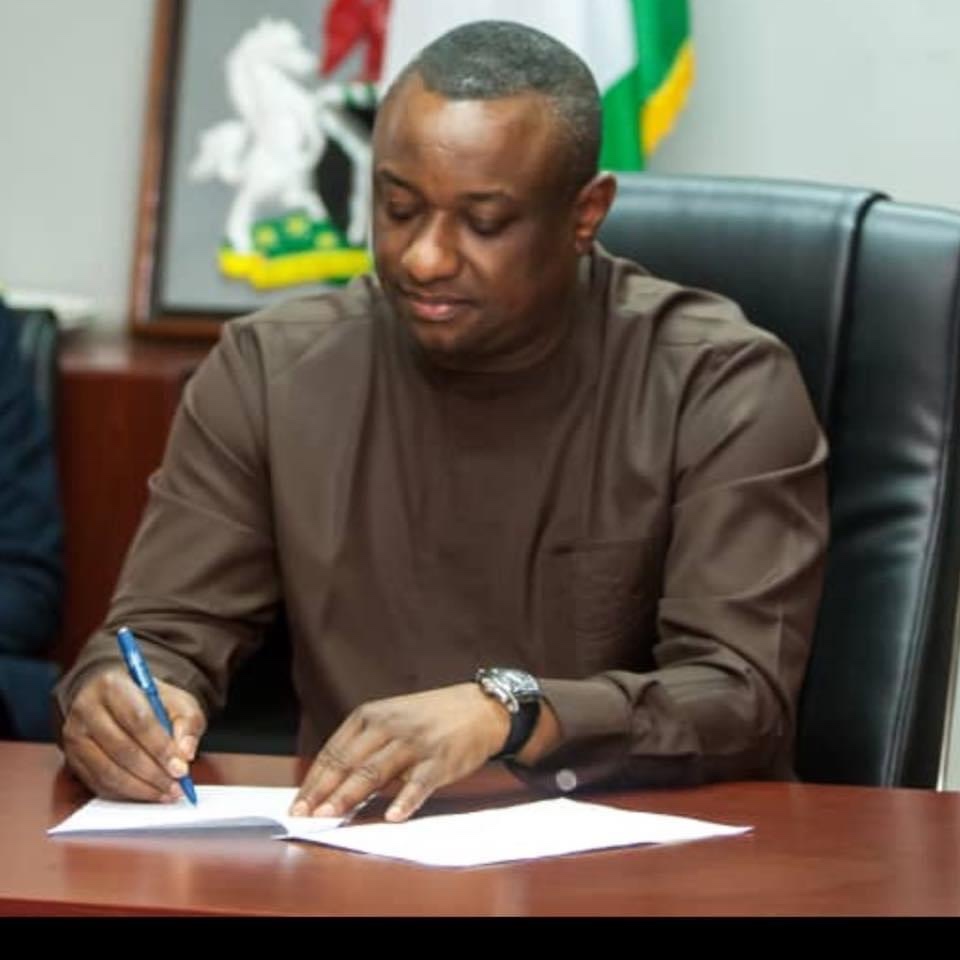 Festus Keyamo is married with kids. He is a Christian from Ughelli, in Delta State.