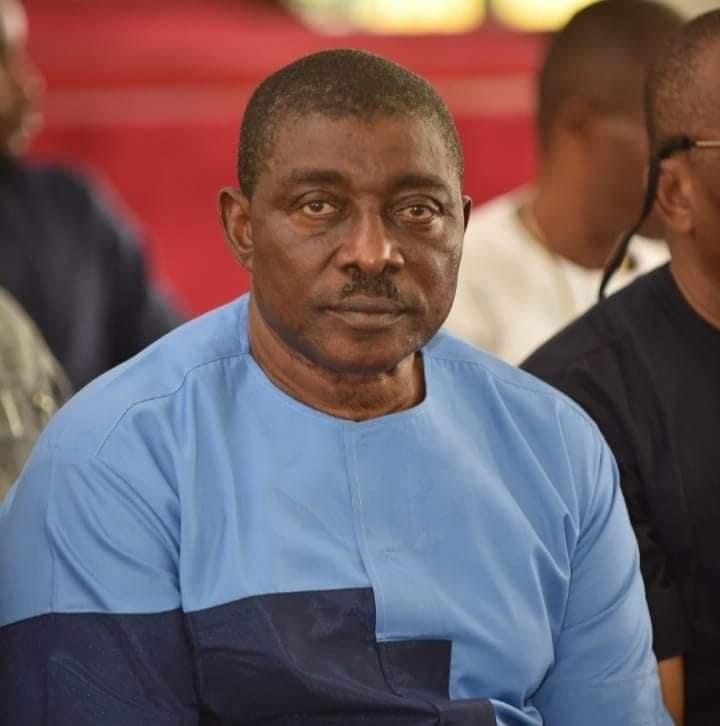 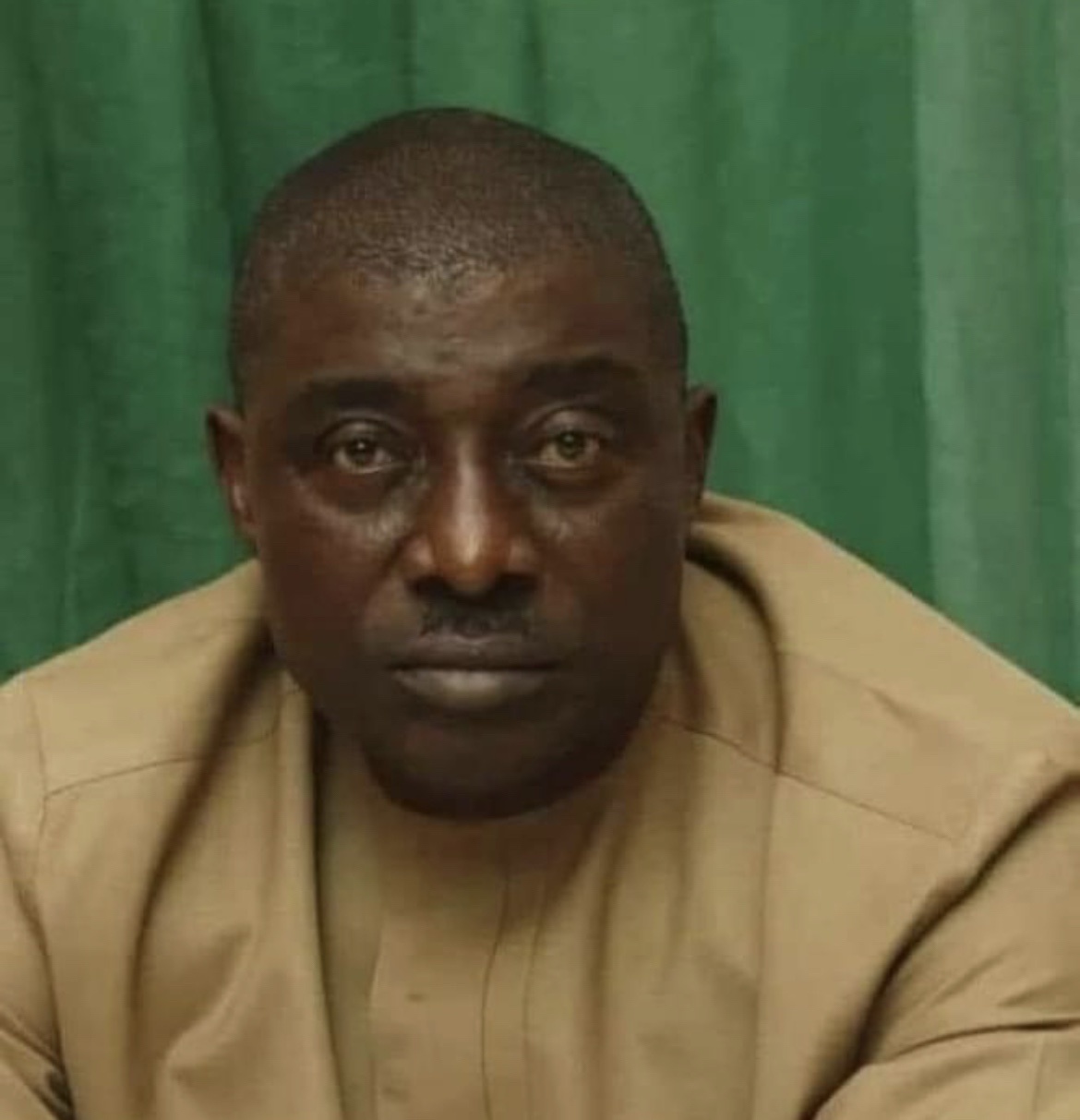 Chief Ndidi Okereke was a Nigerian politician and pharmacist. Prior to joining politics, he was a pharmacist and has served as the former Board Chairman, Federal Medical Centre, FMC, Umuahia.

Chief Ndidi Okereke was the state Chairman of the Peoples Democratic Party (PDP) in Abia state.

He was the Chairman of the Contact and Mobilization sub-Committee of the 2023 Abia PDP Campaign Council and the Party’s State Reconciliation Committee. 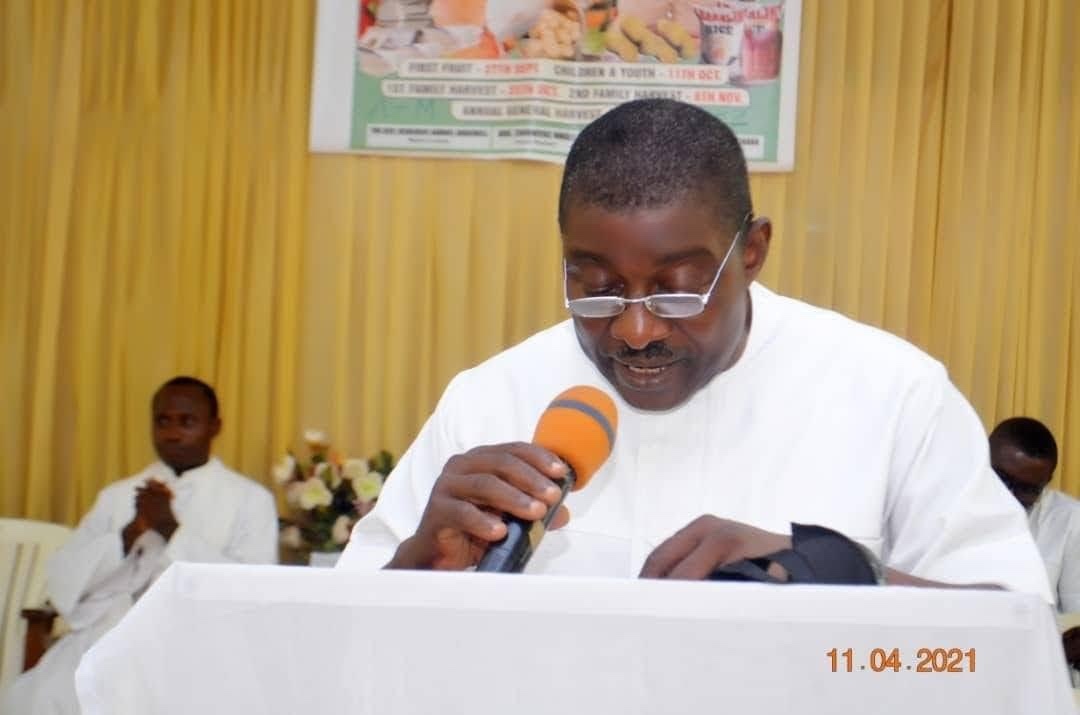 Chief Ndidi Okereke was married with children and grand children. He was a Christian of Igbo origin. He holds the traditional title of Idejimba 1 of Isuochi.