While Israel Adesanya was in primary school he enrolled in Takwando classes. However, he was withdrawn by his mother due injury.

In 2007, Adesanya commenced training in kick boxing after watching Muay Thai movie “Ong-Bak”. He holds the amateur kickboxing record of 32–0 before moving to and fighting in China.

In 2012, Adesanya made his professional debut fighting in Hong Kong, Australia and China. 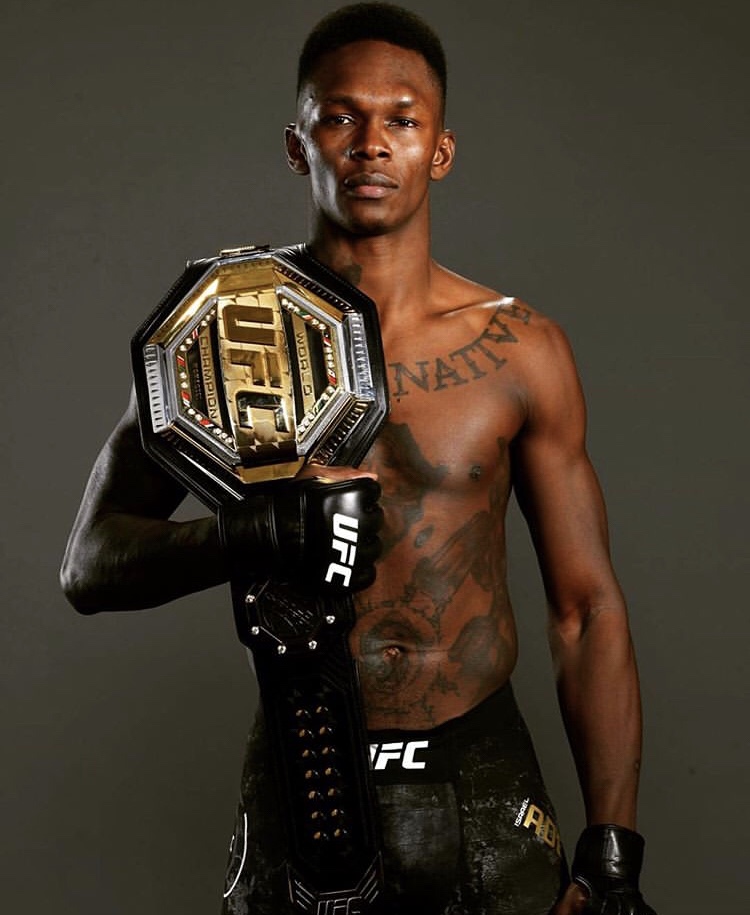 After six months in China fighting full time, Adesanya became the first New Zealander to sign a deal with Glory promotion company in 2014. Prior to the deal, Adesanya lost his debut fight to Belgian Filip Verlinden at Glory 15. He lost the unanimous points decision.

Adesanya won the King in the Ring last-man-standing tournament in Auckland, New Zealand.

Prior to being signed to Ultimate Fighting Championship(UFC) in 2017, Adesanya has a record of 11–0 wins, with all wins coming via KO/TKO.

In February 2018, Adesanya made his debut against Rob Wilkinson in UFC 221. He defeated Rob Wilkinson with a TKO in the second round.

In April 2018, Adesanya defeated Marvin Vettori at UFC on Fox 29 via split decision.

In July, 2018, Adesanya defeated Brad Tavares in a one-sided fight at The Ultimate Fighter 27 Finale. He won the fight via unanimous decision.

In November 2018, he defeated Derek Brunson at UFC 230. Adesanya won via technical knockout in round one.

In February 2019, Adesanya defeated Anderson Silva via a unanimous decision at UFC 234.

In October 2019, Adesanya defeated Robert Whittaker in a title unification bout at the UFC 243. He won with a knockout in the second round. The fight earned him the title of undisputed UFC middleweight champion.

In March 2020, he defended the UFC middle weight champion for the first time. Adesanya defeated Yoel Romero via unanimous decision at the UFC 248. 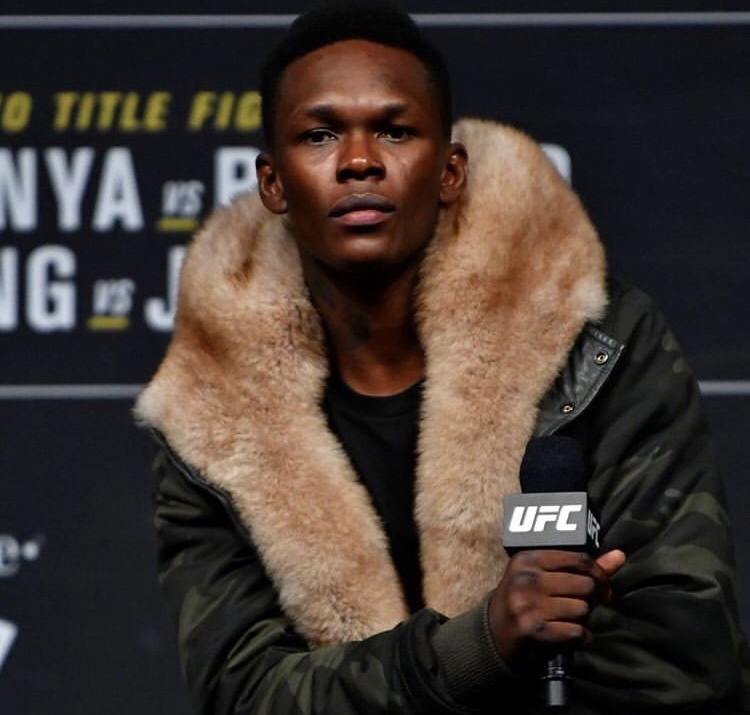 Israel Adesanya has won series of awards fighting as a professional kick boxer. Adesanya awards include

In November 2022, Israel Adesanya was arrested in the New York for possession of brass knuckle.

Adesanya’s father Femi Adesanya, was an accountant while his mother, Taiwo Adesanya was a nurse.

According to Express Newspaper UK, Isreal Adesanya net worth is $2million.