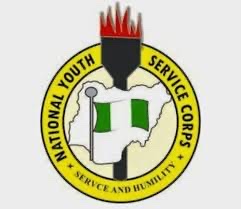 NYSC has 15 objectives and they are

This far since the establishment of NYSC, the scheme has had 19 Director Generals following the recent appointment ofBrigadier General Mohammed Fada. Below are a list of NYSC DG from 1973 till date