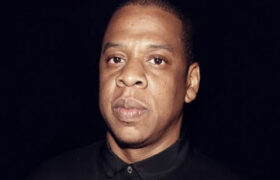 Regarded as one of the greatest rappers of all time, Shawn Corey Carter, known professionally as Jay-Z, is an American rapper, songwriter, record producer, and businessman. He was born on December 4, 1969, in the Brooklyn borough of New York City. After their father, Adnis Reeves, abandoned the family, Jay-Z and his three siblings were […] 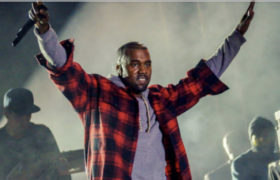 Ever since the advent of hip hop by the African Americans, a lot of musicians has made a lot money from hip hop songs. However, 2019 is another business year for hip hop musicians from Kanye West to Jay Z to Drake and so on. According to Forbes, Kanye West is the highest earning hip […]