Ever since the advent of hip hop by the African Americans, a lot of musicians has made a lot money from hip hop songs. However, 2019 is another business year for hip hop musicians from Kanye West to Jay Z to Drake and so on. 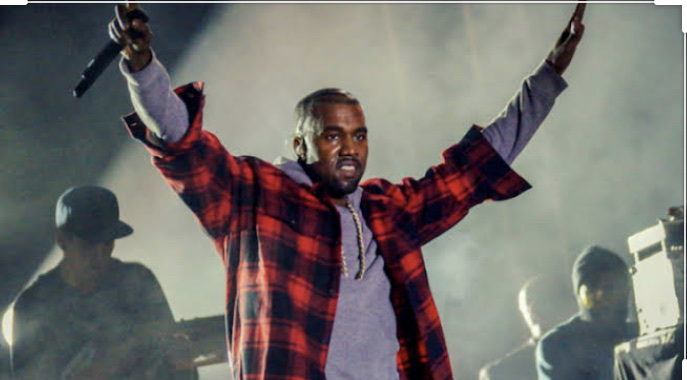 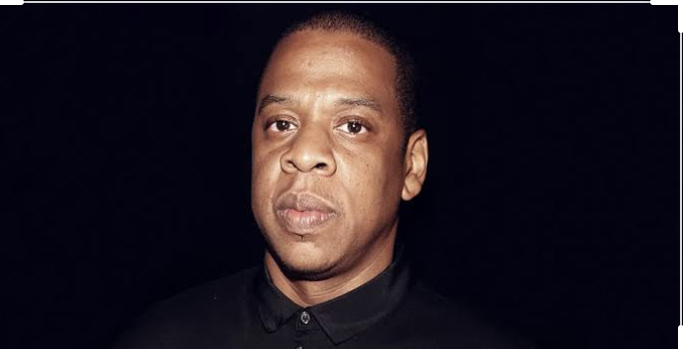 Shawn Corey Carter popularly known as Jay Z is an American rapper, an executive producer, a song writer and an entrepreneur. The 19 time Grammy award winner is the second highest earning hip hop artist. Jay Z is a co founder of Rocawear. He owns a Tidal, a music streaming service. Jay Z earned $81 million placing him second on the chart. 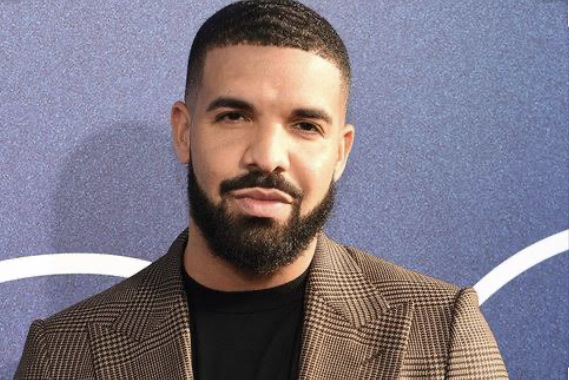 Aubrey Drake Graham is a Canadian rapper, singer, record producer and entrepreneur. Drake was catapulted into Stardom in 2010 after he released the Thank me later album. Drake earned $75 million to place him at the third spot of the highest earning hip hop artist in the world 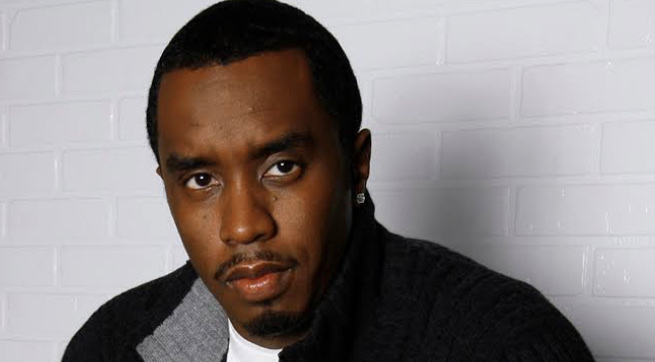 Sean Combs also Known as Diddy or Puff Daddy is one of the richest musicians in the world. Diddy is an American rapper, record executive, actor and entrepreneur. Diddy owns a lot of business ventures including Bad Boy Entertainment, is the award-winning, globally celebrated music, media and entertainment company. Sean Diddy earned $70 million 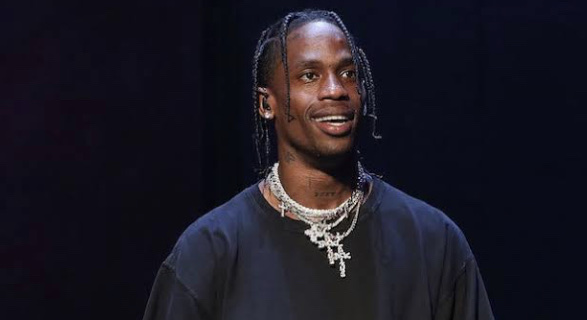 Jacques Berman Webster II popularly known as Travis Scott is an American rapper, singer, songwriter and record producer. Travis Scott made the list of the highest earning hip hop artist in the world with $58 million.

Others on the list of highest earning hip hop artist are