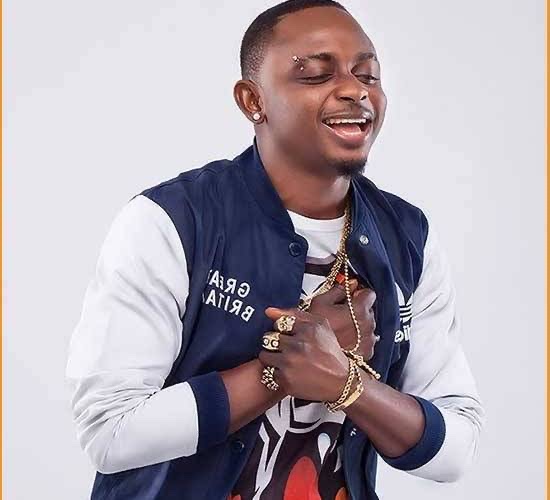 Sean Tizzle is a Popular Nigerian Rising Singer. In this article, I will be sharing with you things about Sean Tizzle that you never knew before:

1. His real names are morihanfen oluwaseun oluwabamidele but popularly known by his stage name Sean Tizzle . He is a Nigerian singer, songwriter, recording artiste, stage performer, actor and model.

2. Sean Tizzle was born on 15th December, 1989, in Ikeja ,Lagos State but originally hails from ilaje, ondo state. He is the fourth child of five children in his family. He is currently 30 years old and came from a Christian Home.

4. Tizzle started his music career in 2013 with a group called 3-Away band. He started as a rap artiste before he changed into singing full time having discovered that he had a good singing voice.

5. At the onset of his career, he was formally signed to sound sultan record label “Naija Ninjas” but he  currently signed a record deal contract with “Difference Entertainment”. Sean Tizzle worked with D’Tunes , a record producer popular for producing Iyanya’s critically acclaimed song “Kukere”.

6. According to him, he once said that he slept in a gateman’s house while hustling his way up like every other upcoming artiste just to achieve his dreams in his music career. It was during his beginning days that he met his current boss D’Tunes  in a studio in ikorodu , Lagos as a friend and he happens to be the owner of the current record label that helped him raise to stardom.

8. Sean Tizzle, aside from his music career, he is also a brand ambassador and representative for numerous brands here in Nigeria. He signed a multi-million endorsement deal with the telecommunication company MTN and he is also the brand ambassador for bareadi breezer.

9. Sean Tizzle has also performed in several popular events which includes Estisalat clique campus tour in 2014, Ay live in 2013, Lumia party in 2013 and so many other great events.  He is also an actor and have been featured in several Nollywood movies which includes; the journey,moving forward ,dazzling mirage etc

10. Sean Tizzle is an awarding-winning artiste and has won numerous awards such as Next rated artiste at the headies awards and so many others.  He is currently one of the richest and the most influential artiste in Nigeria.