Today, I will be sharing a content about the top 5 richest musicians in Africa. Below is a list; 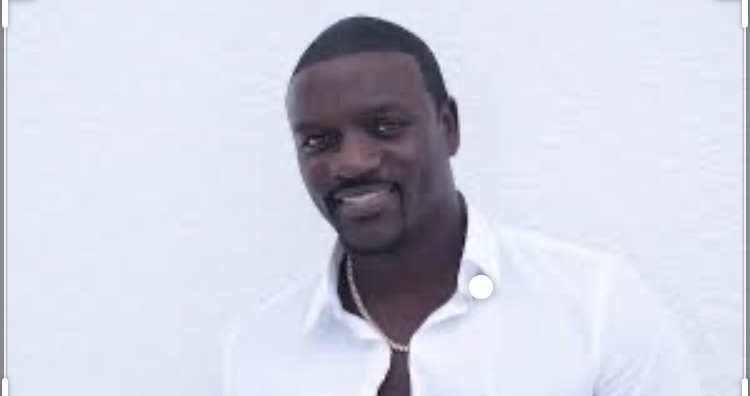 Born as Aliaume Damala Badagry Akon Thiam in the year April 16th, 1978 is an African American Singer, Songwriter, producer, entrepreneur,philanthropist and actor. Populary known by his stage name Akon is said to be the richest musician in Africa and also Forbes richest musicians in Africa. Akon is also the CEO  of knovict Musik which he is currently signed into. He has over 35 million albums sold out and his estimated net worth is about $80 million. Akon is also five-times Grammy nominee which portraits him to be very successful in his career in Africa and the world at large. 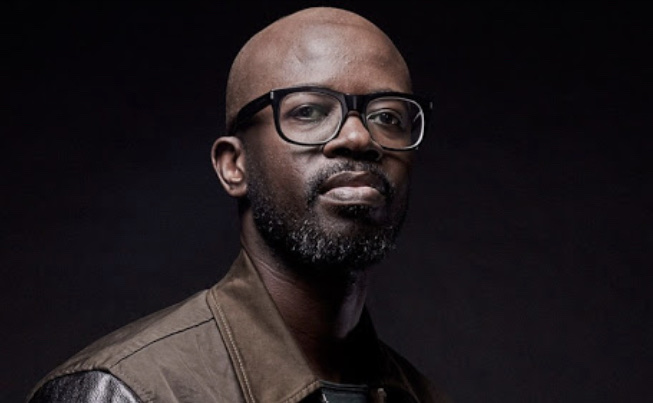 His real names are Nkosinthi innocent maphumulo who is popularly known by his stage name DJ Black Coffee. He was born on March 11th 1976 and is a South African DJ,  producer, songwriter and singer. Dj Black Coffee started off his career in music around 1995 after which he released 5 albums after creating his own label.  His popularly came up after he was chosen to become a participant in the Red Bull Music Academy (2004) which was held in Cape Town and also in September 2015, he won the “Breakthrough DJ of the year “ award at the DJ awards in Ibiza. With a net worth of $60 million,  DJ Black Coffee is considered to be the second richest musician in Africa. 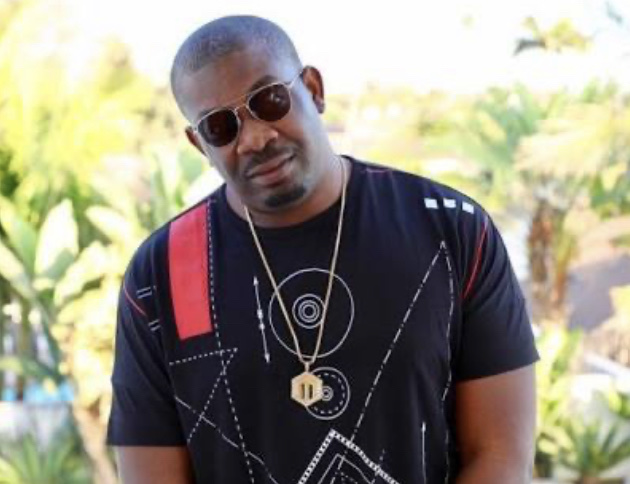 Born as Micah Collins Ajereh but popularly known by his stage name Don Jazzy.  Don Jazzy. Don jazzy was born on November 26,1982 and hails from Isoko, Delta State but was born in Umuahia, Abia State but later moved to Ajegule Lagos where he was raised. Don Jazzy is a popular Nigerian producer, singer, songwriter and business.  He is also the founder of Marvin records in 2011 this record label has some of the biggest artists in the Nigerian music industry like korede bello, crayon, rema  to become successful and he is also involved in real estate and Wi-Fi production business in Nigeria. Don jazzy’s current net worth is about $30 million thereby making him one of the richest musicians in Nigeria. 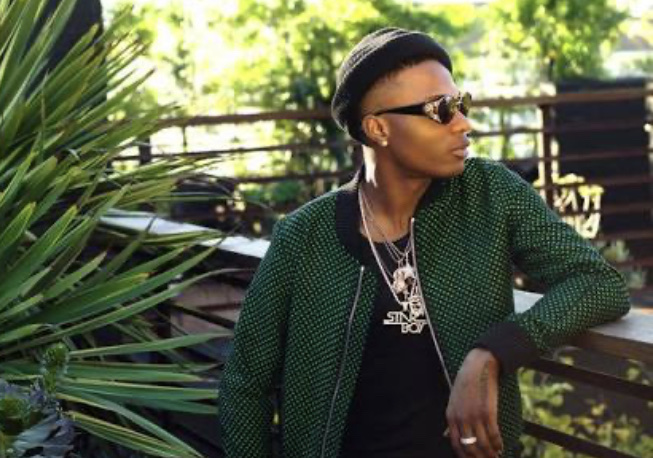 Born as Ayodeji Ibrahim Balogun popularly known by his stage name Wizkid is a Nigerian singer and songwriter and also the CEO of starboyz Entertainnent .He was born on July 16th,  1990 in surulere in Lagos State, Nigeria. The singer gained international recognition after his collobration with Drake on the song tittled “one dance “. From being a singer in a small church in his neighborhood to becoming a global superstar, wizkid has proven to be successful in all ramification.  Wizkid is currently worth $ 20 million and is one of the richest musicians in Africa. 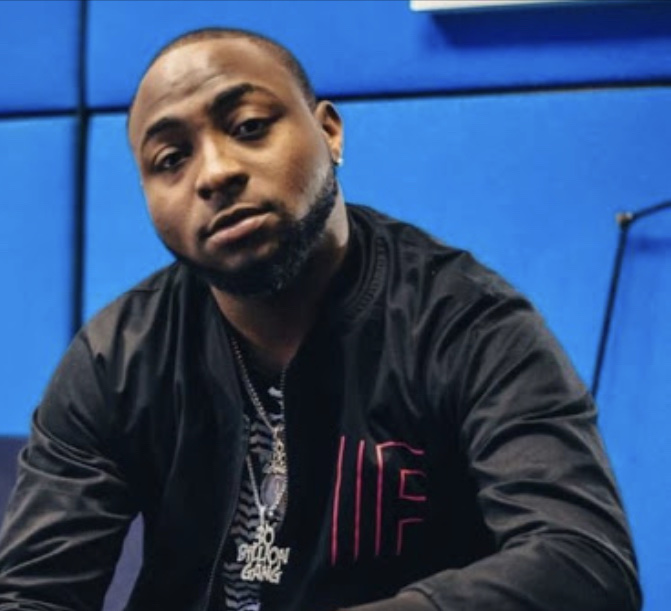 David Adedeji Adeleke who is popularly known by his stage name Davido is a Nigerian singer, songwriter and producer. He was born on 21st November , 1992 in Atlanta, Georgia but later relocated to Lagos as a very young guy.  Davido is the CEO of Davido Music Worldwide(DMW) and has many nominations, awards and profitable endorsements. Davido is also signed to sony music and his net worth is about $16 million making him one of the richest musicians in Africa.

Other rich musicians in Africa includes;