Africa being the world’s second largest and second most populous continent in the world is made up of water bodies, both big and small. Among the rivers in Africa are Nile, Congo, Niger, Zambezi, Benue and many more, here are the top five longest river in Africa: 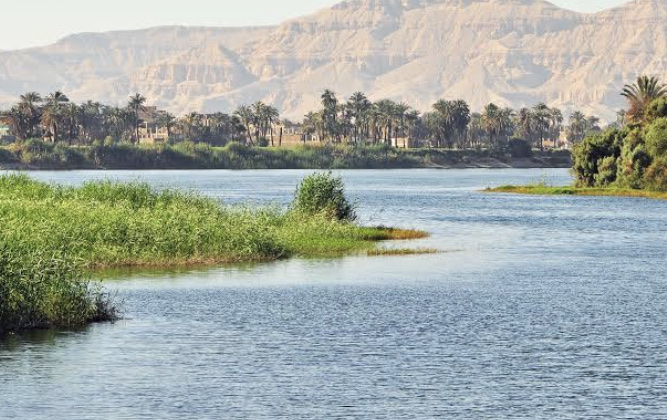 This is the longest river not just in Africa, but in the world at large. The total length is about 6,853km. According to Britannica Encyclopedia, the River Nile is the ‘ father of African rivers’ spanning across eleven countries, which include Egypt, Sudan, South Sudan, Ethiopia, Uganda, Congo, Kenya, Tanzania, Rwanda, Burundi and Eritrea. 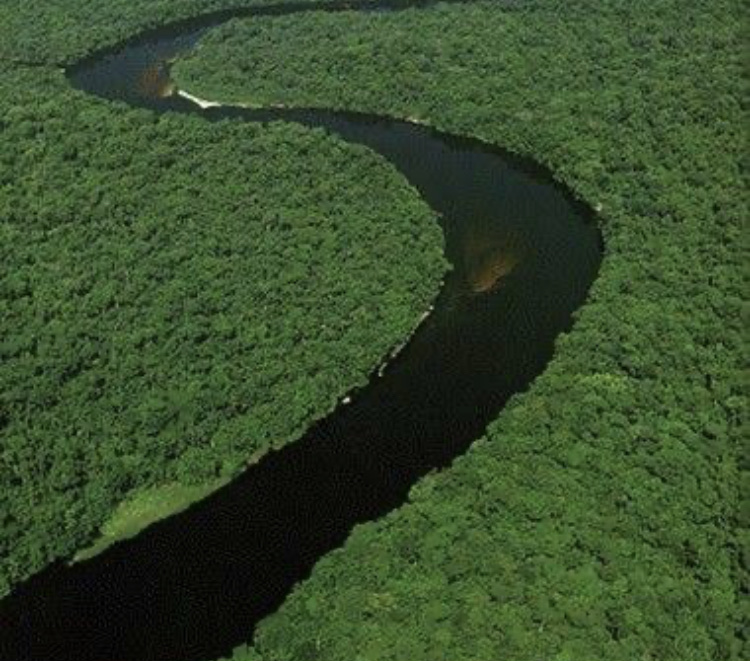 Also referred to as the Zaire River is the second longest river in Africa and is also known to be the deepest in Africa. It’s length is about 4,700km. It is also the 9th longest river in the world It span across nine countries which are Angola, Zambia, Burundi, Tanzania, Cameroon, Rwanda, Central African Republic (CAR), DRC, Congo Republic, and Gabon 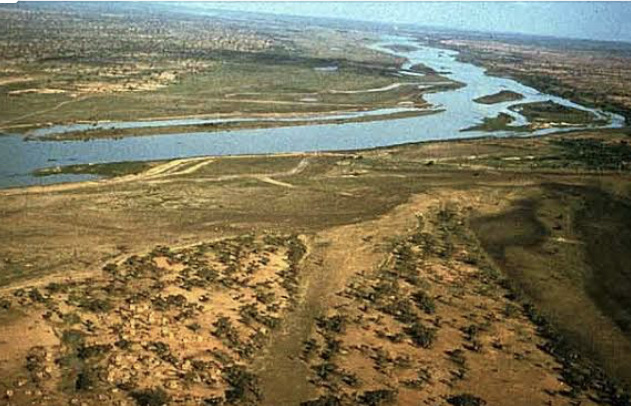 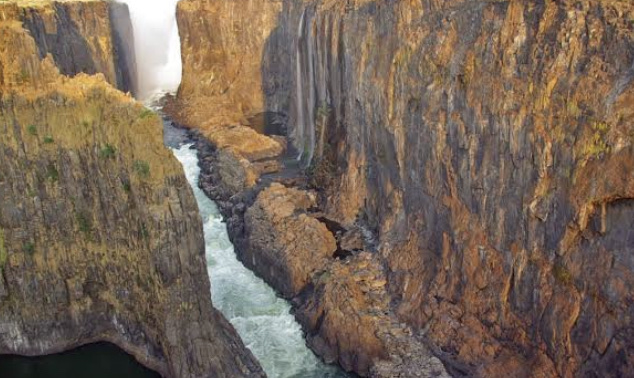 This is the fourth longest river in Africa with length measuring about 2,574km and is known to be the most famous river as a result of the captivating Victoria Falls which happens to be the longest waterfall in the world. River Zambezi span across five countries; Zambia, Zimbabwe, Mozambique, Namibia and Angola. 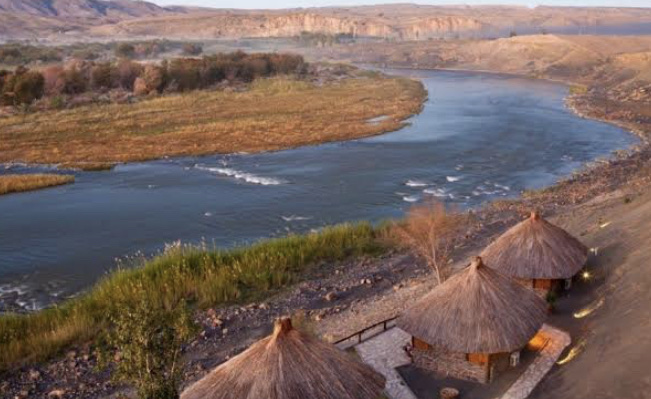