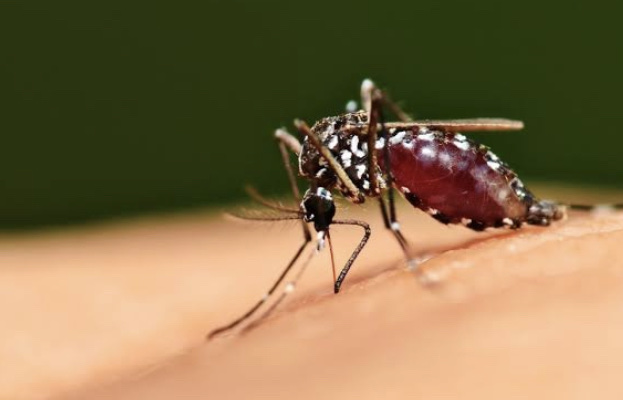 Malaria is an infective disease caused by sporozoan parasites that are transmitted through the bite of an infected Anopheles marked by paroxysms of chills and fever.

Malaria can be life-threatening when it is not properly looked after or when treatment is not administered to stop it from advancing to other part of the human body. This parasite is released into the bloodstream and eventually, it gets to the red blood cell. Prior to this time, it has already navigated through the liver to Begin it’s spreading.

Having reach its growth, it begins to spread to the bloodstream where it affects the red blood cell.

Researchers have revealed four kinds of malaria parasites that can affect humans and they include; P. malariae, Plasmodium vivax, P. ovale, and P. falciparum.

Over the years, malaria have come to assume a global outlook and in the year 2015/16 the World Health Organization (WHO) disclosed an estimate of approximately 220 malaria cases around the world. Malaria have also caused people to relocate to areas that are less infected.

Malaria is transmittable especially by blood and also through transfusion as well as shared needles.

The symptoms of malaria may sometimes take a longer time before it gets noticed in the human body, although with the exceptions of individuals with weaker immune system. But in some cases, it usually takes 10 days to 4 weeks. Malaria may become dormant in the body but that depends on the healthy lifestyle of the individual involved.

These are some common symptoms of malaria

Malaria infection an be completely curable when the symptoms are noticed on time but that may depends on the severity of one’s symptoms.

You may be treated as an outpatient. The medication chosen by your doctor largely depends on:  The type of malaria ( having known the type of species of parasites, the doctor will be guided in choosing a more appropriate medication).

Treatment usually last for 3 to 7 days depending on the medication prescribed. It is however advisable that medication should be taken for the full length of time prescribed.