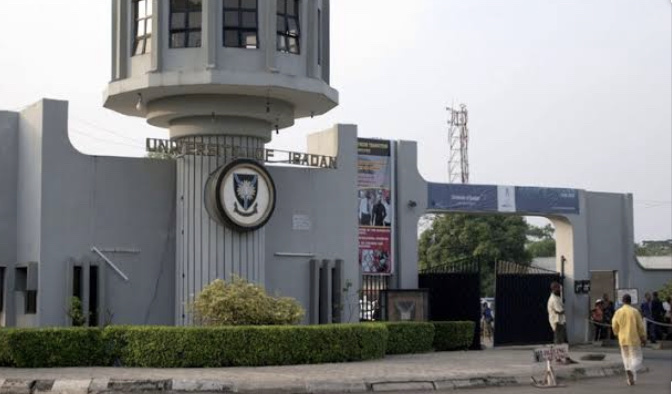 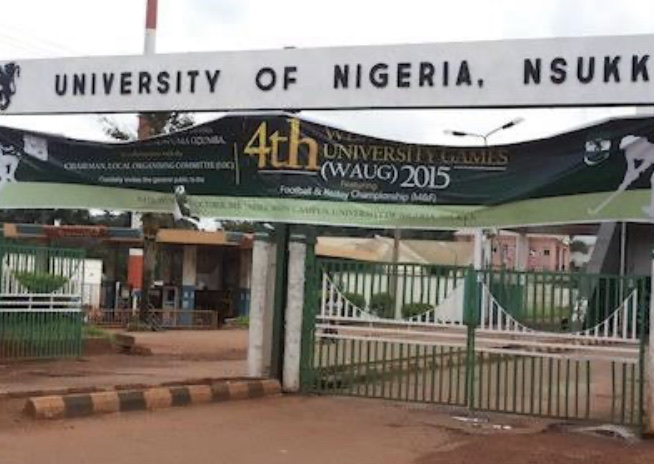 This is the second best university in Nigeria. It is also a Federal owned university located in Nsukka, Enugu State, Nigeria. Formerly known as the University of Biafra, it was founded in 1955 by Nnamdi Azikiwe. Presently, it has about 15 Faculties and about a 120 Academic departments. 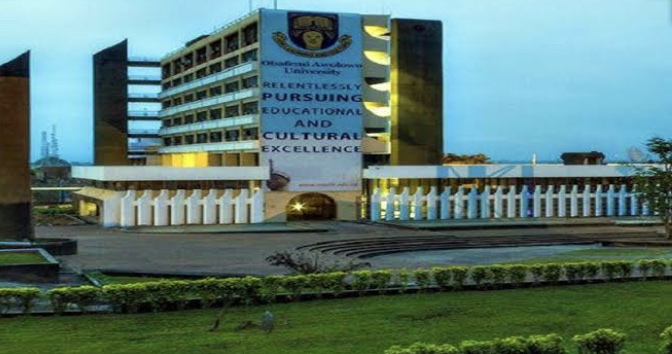 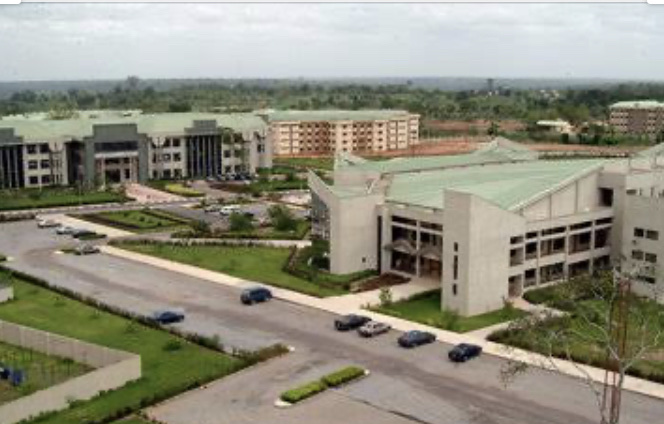