Over the years, the game of soccer has become one of the most popular sports in the world. Not just is it popular, it is also a sport that pays reasonably and this is as a result of how much interest the world has come to place on the game. However, here is a list of the top five richest footballers in the world: 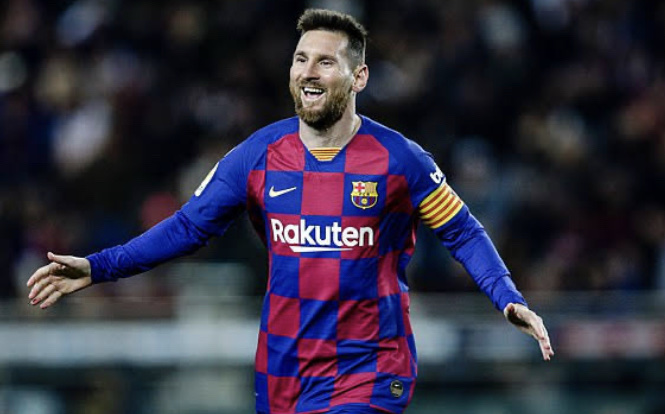 Currently, this is the richest player in the world. The 31 years old Argentine player plays as a forward and captains both Barcelona and the Argentina national team. He is considered by many as the ‘best player in the world’ and regarded as one of the ‘greatest players of all time’, a title that is also accrued to Ronaldo. He has spent his entire career in Barcelona or Barça as it is popularly known. He receives an aggregate of $111m as a result of $84m from salary and $27m from endorsements. He has a lifelong deal with Adidas and other deals with Pepsi, Ooredoo, Gatorade, Huawei and Hawkers. 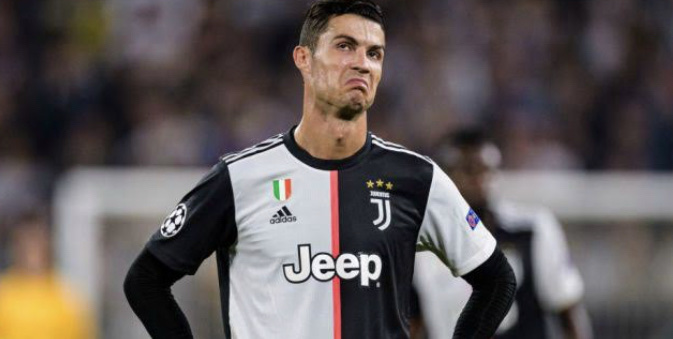 The 33 years old Portuguese player is the second richest player in the world. He is a forward player for the Italian club, Juventus and the captain of the Portugal national team. He is also considered the best player in the world and regarded by many as one of the greatest players of all time just as Messi. Currently he has a total earning of $108m which comes from $61m salary and $47m from endorsements. He also has deals with Nike, Herbalife, American Tourister, EA Sports with a growing line of CR7 branded products. 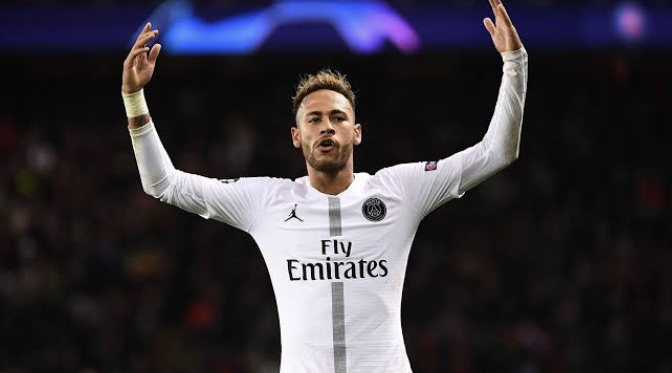 The Brazilian professional footballer plays as a forward for Paris Saint – Germain and the Brazil national team. He was bought by PSG for £198m. Presently, the 26 years old player earns a salary of $73m and gets $17m from endorsements totaling an earning of $90m annually.

This is the fourth richest footballer in the world. He was bought by Real Madrid in 2013 for £90m. The 29 years old Welsh footballer plays as a winger for Real Madrid and the Wales national team. Annually, Gareth holds $34.6m with a salary of $28.6m and $6m from endorsements.

Transferred to Manchester United from Juventus after the payment of £89m in 2016, Paul Pogba is the fifth richest footballer in the world. The French player plays for Manchester United and the French national team. He is mainly a central midfielder but can also play as an attacking midfielder and defensive midfielder. The 25 years old footballer earns a total of $29.5m annually as a result is his $25m worth salary and $4.5m from endorsements. He also has a ten year deal with Adidas worth an estimate of $31m.