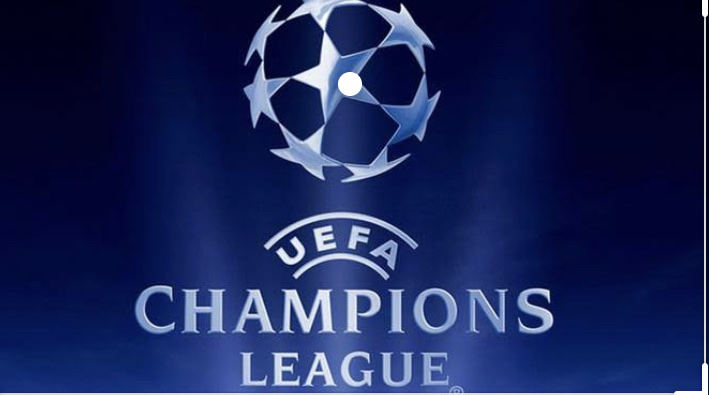 UEFA Champions League was founded in 1955 as Europeans Champions Clubs’ Cup. It was a straight knockout competition till 1992 when the competition was rebranded to UEFA Champions league permitting multiple entrants from certain countries.

England has the highest number of wining teams which is 5.

Here are UEFA Champions league winners and runner up till date