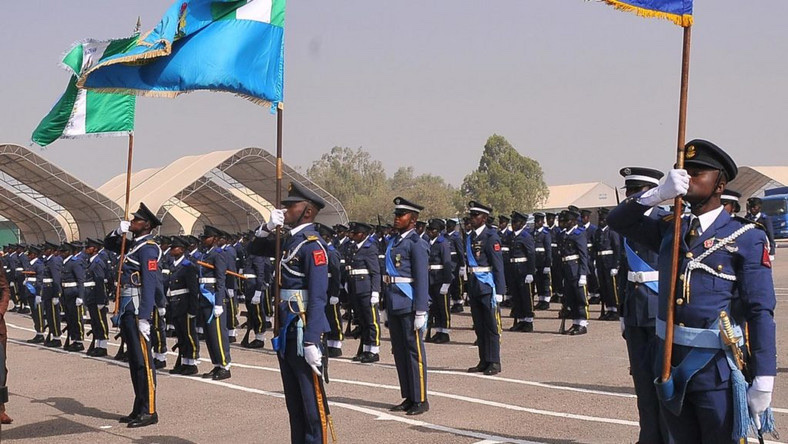 The Nigerian Air force is the largest in Africa comprising of over active 10,000 personnel. It was established in 1964 and has its headquarters in Abuja. Nigeria Air Force is the air arm of the Nigerian Armed Forces.

A times some questions pop up seeking answers. Questions like

In descending order of hierarchy the NAF airman/woman ranks are: