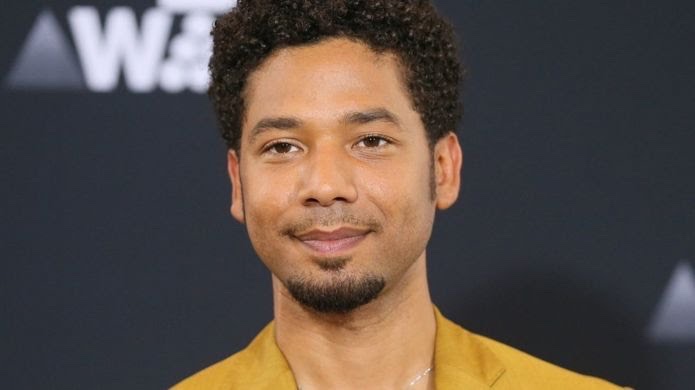 Jussie Smollett (also known as Justin Smollett) was born on 21st June,1982 in Santa Rossa, California. He is an American actor and singer. Jussie Smollett became popular after featuring as Jamal Lyon in Fox movie Series Empire. Jussie Smollett is biracial. His father was a Jew while his mother was a black American.

In 2012, Jussie Smollett made a comeback into acting in a comedy series “The Skinny”. He also released his first EP titled “The poisoned heart club” that same year. In 2014, Smollett was cast as Jamal in Fox TV series “Empire”.

In February 2015, Smollett signed a recording contract with Columbia Records. In March 2018, Smollett released his debut music album “Sum of my Music”

In 2007, Smollett was sentenced to a fine and 2 years probation in Los Angeles after he was arrested for driving with blood alcohol level over legal limit and without a valid drivers license. Smollett was reported to have provided the police with a fake name.

In 2019, Smollett told the police he was attacked by two men in mask. He also said the men called him Racial and Homophobic slur while they assaulted him. Smollett fought them off. He was treated at North West Memorial hospital.

In November 2019,Smollett filed a suit against the city of Chicago over their action against him. Smollett’s lawyer claim he’s been caused “humiliation and extreme distress.