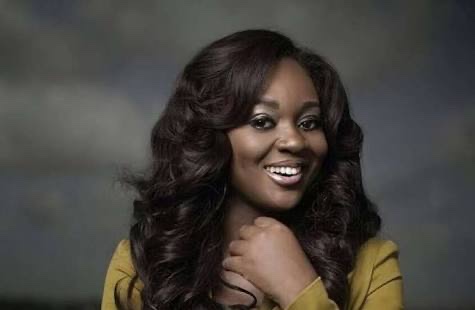 Jackie Appiah is one of the most beautiful actresses in the Nollywood Industry. She is a beautiful, creative and talented actress and does very good in filming and acting. In this article, I will be sharing with you 10 real facts about Jackie Appiah that will interest you :

2. Jackie Appiah was born on December 5, 1983 where she was born in Canada and she was raised there during her early childhood before moving down to  Ghana with her mother at age 10.

3. Jackie Appiah is the last child of five children and she hails from kumasi, Ghana. Her father is kwabena Appiah who is currently residing in Toronto, Ontario,Canada.

4. Jackle Appiah started her acting career in 2001 when her appearance on screen became regular when was invited by Edward Seddoh Junior ,the writer of Things we do for love, where she played the role of Enyonam Blagogee. After which she featured in other movies and  TV series like Tentacles, Suncity, Games people play and many others.

6. Aside from her acting career, she have been seen as brand ambassador on so many billboards and TV commercials in Ghana including a GSMD advert on protection against HIV/AIDS which was her First TV Commercial.

7. Jackie Appiah won the face of U.B in a promotion she did for them on TV commercials and she is currently the face of IPMC for commercial and billboards.

8. Jackie Appiah is a very gifted, talented and creative actress who have acted alongside with other associate acts such as Van Vicker,Yvonne Nelson, Tonto Dikeh, Jim Iyke ,Olu Jacobs,Nonso Diobi amongst others.

9. Jackie Appiah is currently married to her heartrob, Mr Peter Agyemang in 2005 and marriage is blessed with a son.