Etinosa Idemudia is a Nigerian actress, Engineer and movie producer. Etinosa was born in Warri, Delta state to Mr Sylvester a Idemudia and Patricia Idemudia. 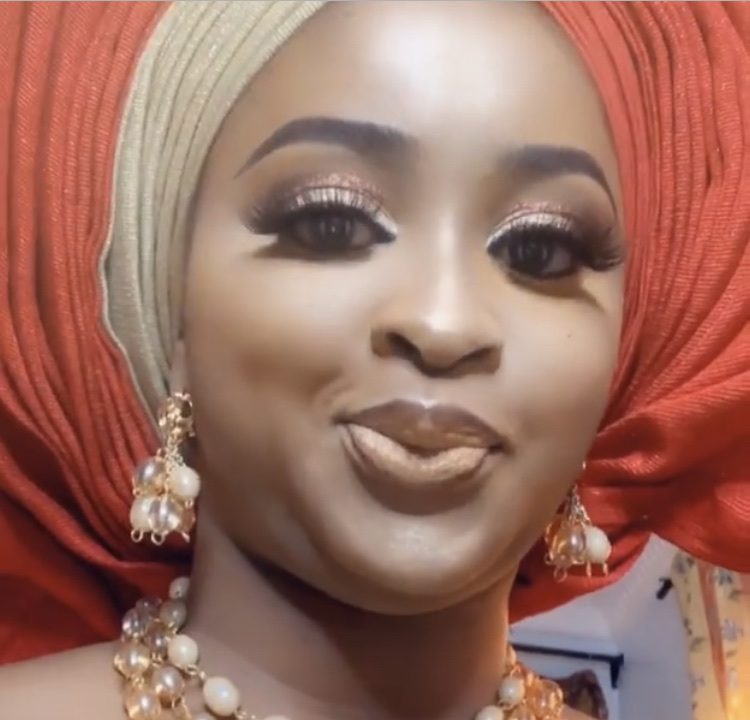 Etinosa graduated in 2011 as a Computer Engineer from Covenant University.

After graduation from school Etinosa started working with Delattre Bezons Nigeria, a subsidiary of Entrepose Contracting as a planning engineer.

In 2013, Etinosa began making comedy skits on Instagram. The comedy skits brought about her relative success in the Nigerian Entertainment sphere.

In 2016, Etinosa ventured full time into acting after she obtained a diploma from Royal Arts Academy. She launched Etinosa TV that same year.

Her first movie was Minor Cameo and since then she has featured in series of movies Alter Ego, Chairman, Corpershun and Love in the Wrong Places as well as TV productions and series Ajuwaya, Bensonville, Scheme, Nurse Abigail, Losing Control, Desperate House girls, Grape, Diary of a married Man, Bensonville, Adventures of Etiosaand so on.

In 2018, Etinosa ventured into movie production. She produced The Washerman which was released in the summer of 2018.

Etinosa is a content creator for leading telecommunications company in Nigeria MTN on their MTN comedy plus platform.

She is also the brand ambassador of Muv Ng a taxi firm which operates out of Benin Edo State.

In March, 2019 Etinosa was backlashed by a lot of social media users after she went nude for Nigerian musician Mc Galaxy in a live video. While reacting to the video Etinosa said she was drunk.

In December 2019, Etinosa shot a video of her using the Bible as an ash tray. An action many criticized. Many said she could get away with the act but cannot use the Quran as ash tray.

The actress while reacting said God is not in any book and that she will use the Quran ash tray. She said the holy books are just textbooks.