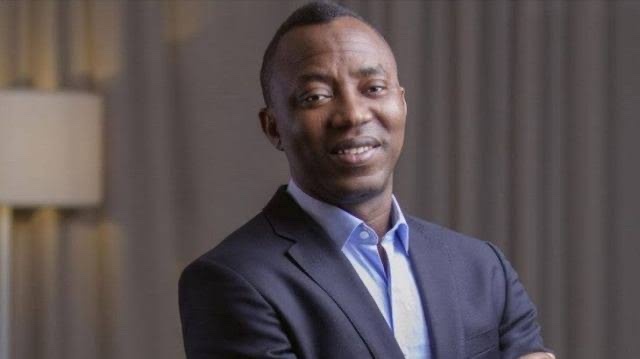 Omoyele Sowore is a Nigerian human right activist, blogger, writer and lecturer. He was born on 16th February ,1971 in Ondo State into a polygamous home of 16 children. Sowore is the founder of online news agency Sahara Reporters.

In 1989, Sowore got admission to study Geography and planning in the University of Lagos(UNILAG) but graduated two years later than the supposed year of graduation in 1995. Sowore’s activism and political career in school cost him two years.

He was the president of the Students Union Government (UNILAG) from 1992 to 1994. Sowore obtained a Masters degree in Public Administrations from the University of Columbia. 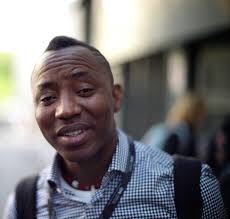 In 1989, Sowore protested against an International Monetary Fund(IMF) $120million loan to be used for a pipeline.

In 1992, Sowore was arrested after he led 2000 student leaders to protest against the Nigerian government. 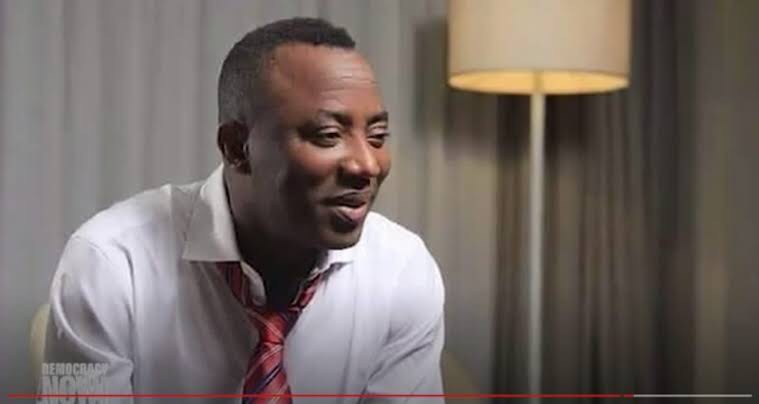 Sowore was however rearrested the next morning by the Department of State Security (DSS). According to reports,the security agents were said to have disrupted court proceedings. They were accused of chasing the presiding judge Justice Ijeoma Ojukwu as well as assaulted journalists before whisking away Sowore and his counterpart Olawale Bakare.

Sowore founded Sahara Reporters in 2006 to fight against the government corrupt practices.

In 2018, Omoyele Sowore ran for president under the African Action Congress (AAC) but lost the his APC counterpart Mohammad Buhari 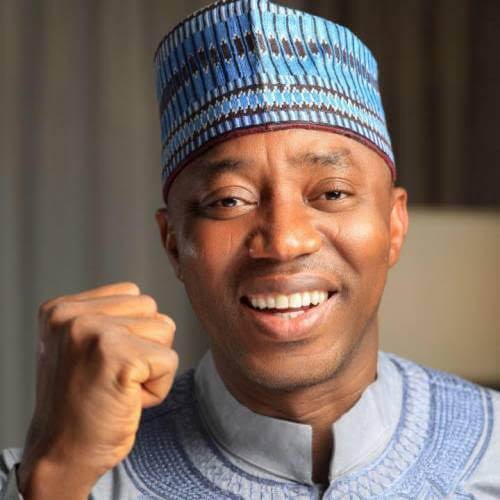 Sowore is estimated to worth $10 million.