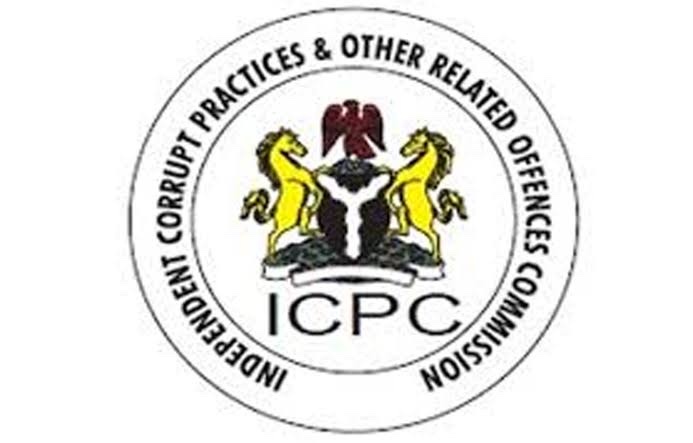 Corruption have been a major challenge in most countries and Nigeria is not left out. Corruption hinders growth and development of a country. There became a need to establish ICPC to serve certain purpose in Nigeria

The Independent and Corrupt Practices Commission (ICPC) was established in September, 2000 by former President Olusegun Obasanjo. ICPC was established to investigate corrupt practices and other related offenses as well as prosecute offenders, review and enforce the correction of corruption prone system.

The ICPC investigates corrupt practices in Public sectors which includes bribery, gratification, graft, and abuse or misuse of office.

Chairman of ICPC from 2000 till date

After the establishment of ICPC by the Obasanjo administration, Justice Mustapha Akanbi was appointed the first chairman of ICPC for a five years tenure which lasted till 2005.

ICPC was established to prohibit, investigate and enforce law against corrupt practices and other related offenses in Nigeria. According to the Section 6 of ICPC Act 2000 which states:

a. To receive, track and investigate reports of corrupt practices from members of the public and when necessary prosecute these offenders.

b. After prompt examination of corrupt practices, the ICPC is mandated to advise, instruct and train other officers, agencies on means and methods by which corrupt practices can be prevented or tracked down.

c. The agency is empowered to query systems, procedures of public establishments where there are allegations of corruption so as to prosecute or supervise them.

d. To enlighten the masses against corruption, bribery and other financial related offences.

e. To promote nationalism and general support in the fight against corruption in Nigeria

ICPC works in partnership with other international agencies to achieve its goal. Some of these agencies are