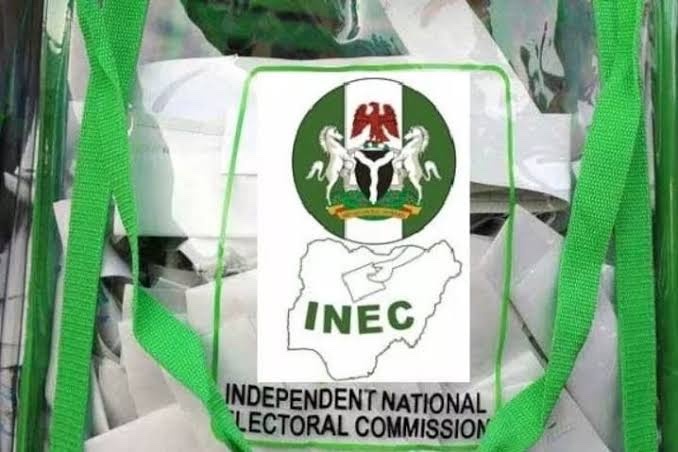 The Independent National Electoral Commission (INEC) is an electoral body established in 1998 to oversee election in Nigeria. INEC was established by General Abdulsalam Abubakar to conduct the 1999 election that ushered Nigeria into the fourth republic.

Before 1998, The Federal Electoral Commission (FEDECO) was established in 1960 to conduct election in Nigeria. FEDECO was dissolved after the 1966 military coup.

In 1995, General Sani Abacha established the National Electoral Commission of Nigeria(NECON). NECON conducted an election in 1995 but the death of Gen Abacha in 1998 disrupted the inauguration of the elected institutes.

INEC was established by General Abubakar in 1998.

INEC as an electoral body don’t just have to conduct elections in Nigeria. There are other functions assigned to INEC and they are