Enyinnaya Harcourt Abaribe is a Nigerian politician and lecturer. He is a Nigerian Senator and the former deputy Governor of Abia state. Abaribe was born on March 1,1955. 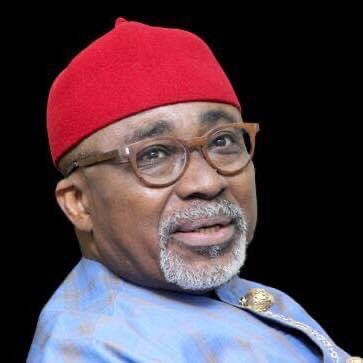 Enyinnaya Abaribe attended Government College Umuahia. He obtained his West African Secondary School Certificate Examination (WASSCE) in 1974. He proceeded to study economics at the University of Benin where he graduated in 1979.

Abaribe proceeded to get a Masters degree in Economics from the same university in 1982.

Enyinnaya Abaribe started as a University lecturer. He was a lecturer at the Edo State University from 1982-1985.

In 1985, Abaribe became the area manager of SCOA Nigeria Ltd. He was in SCOA till 1991 when he was employed at Nicon as Senior Manager for investment. From 1993 to 1995, Abaribe was the CEO of Integrated Mortgage Co. 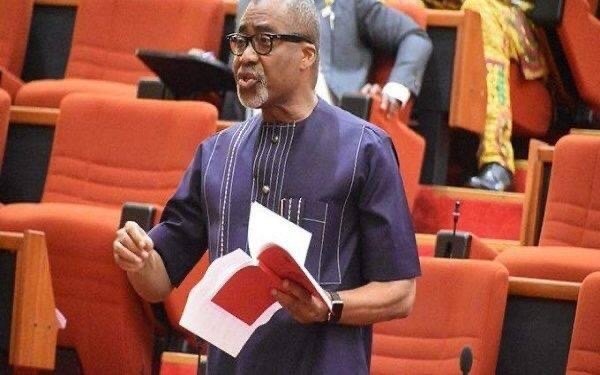 Abaribe was the running mate for Orji Uzor Kalu in the 1999 General Election under the platform of the Peoples Democratic Party (PDP). He was sworn in as Deputy Governor on 29th May, 1999. While serving as deputy Governor, Abaribe was impeached as deputy governor by the Abia State House of Assembly twice.

In 2003, Abaribe ran for Governor under the All Nigeria’s Peoples Party (ANPP) but lost to Orji Uzor Kalu.

While in the senate, Abaribe was the Vice Chairman of the Senate Committee on Inter-Parliamentary Affairs. He was also a member of the Committees on the Independent National Electoral Commission, Senate Services, and Works.

In June 2019, He was appointed the Minority Leader of the Senate. 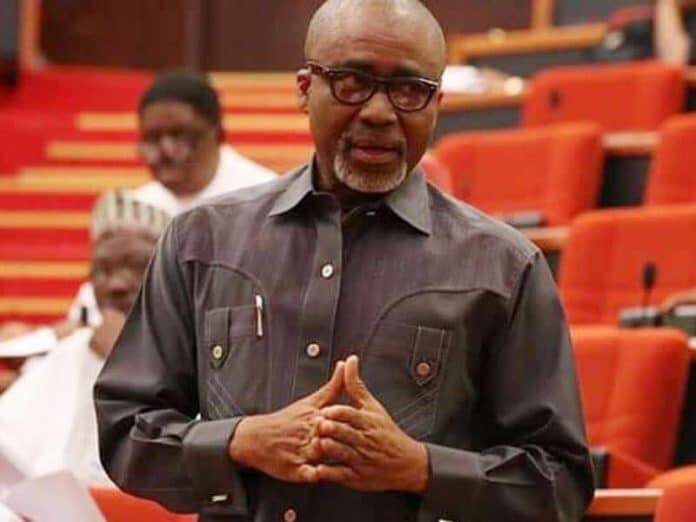 On 22nd June 2018, the Department of State Security Services (DSS) arrested Abaribe at his barber shop at Transcorp Hilton Hotel. Abaribe was accused of being part of the Indigenous People of Biafra(IPOB).

Abaribe was taken to his house for a search before taken into DSS custody. He was later released on 26th June, 2018 on bail.

Abaribe was one of the sureties that facilitated the release of Nnamdi Kanu, the leader of the Indigenous People of Biafra.

Abaribe and six others protested the arrest of Ralph Uwazuruike in October 2007. Ralph Uwazuruike was the the leader of the banned secessionist group Movement for the Actualization of Sovereign State of Biafra (MASSOB).

“Nigerians voted a government into power. We are going with  stones to stone them now because they have failed.” Abaribe said. 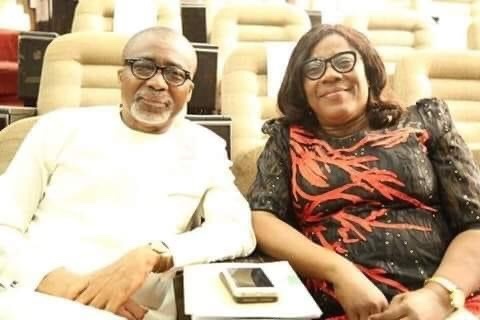 Abaribe is married to Florence Nwamaka Abaribe and together they have three children Chinonyerem Alali, Obinna Ikechukwu and Ikenna Enyinnaya Nwabueze