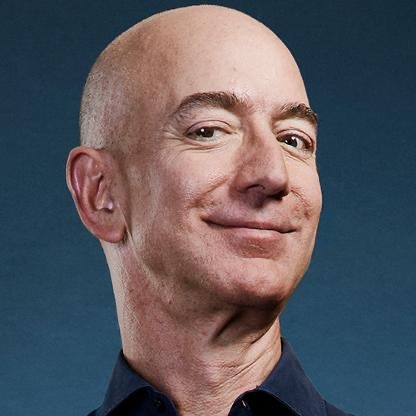 Jeff Bezos is an American businessman and the CEO of Amazon. Bezos started Amazon in 1994. He owns 16% of the shares. Aside Amazon Jeff Bezos owns an aerospace company that developed rockets for commercial use and Washington posts. Jeff Bezos is estimated to worth $123.7billion. 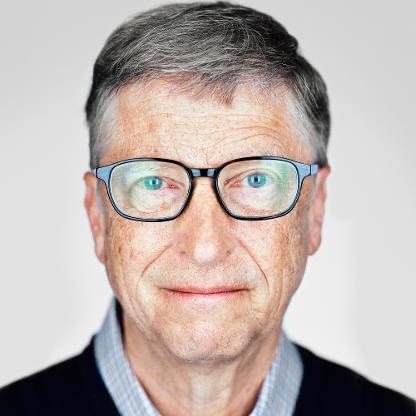 Bill Gates is a self made American billionaire. He is the Founder of Microsoft. Bill Gates owns just over 1% of Microsoft shares while he invested in mix stock and other assets. He and his wife Melinda Gates owns the largest private charitable foundation in the world. Bill Gates is estimated to worth $110.6billion 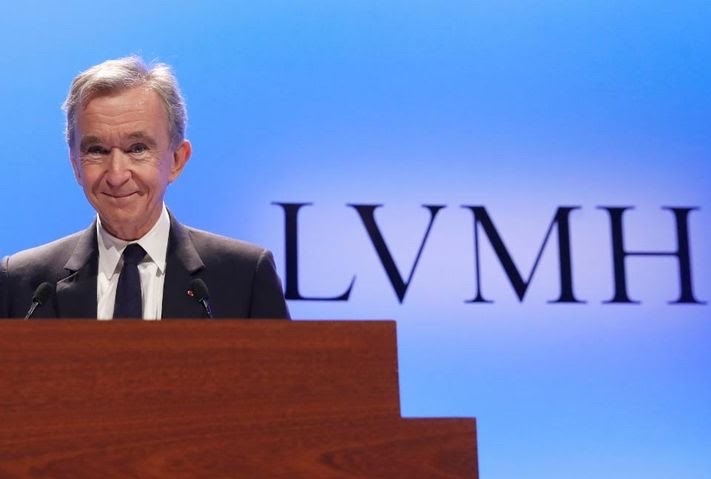 Warren Buffet is an American businessman and the founder and CEO of Berkshire Hartaway Inc. Buffet is known as the world’s most successful investors of all time. Buffet bought his first stock at the age of 11. He is the son of a former US Congressman. Warren Buffet is estimated to worth $88billion 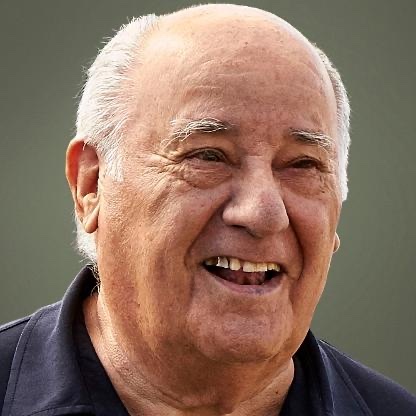 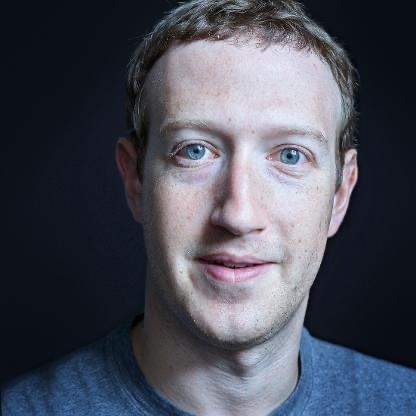 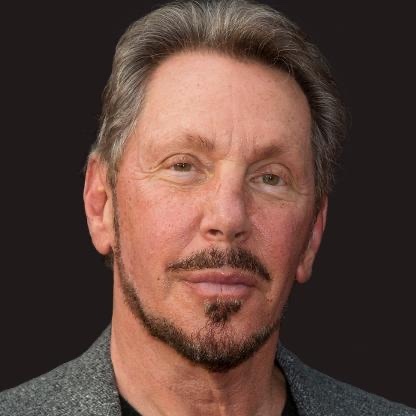 Larry Elisson is the founder of Oracle Inc. Oracle have acquired software companies including Netsuite in 2016. In 2014, Elisson gave up the role of Oracle CEO though still serves as Chairman of the board and Chief Technology Officer. He also owns a share in Tesla. Elisson is estimated to worth $66.8billion. 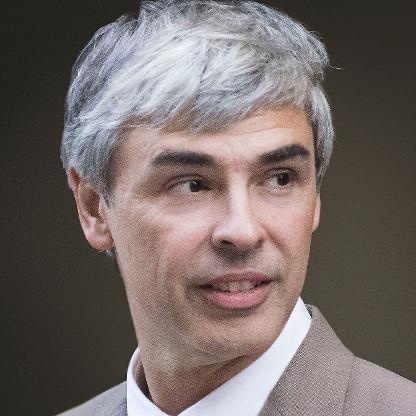 Larry Page is the cofounder of Google, the most used search engines in the world. He was the CEO of Alphabet, the parent company of Google before he stepped down in 2019. He is a founding investor in space exploration company Planetary Resources and is also funding “flying car” startups Kitty Hawk and Opener. Larry Page is estimated to worth $66.5billion 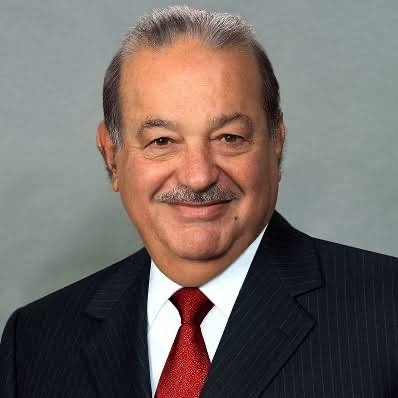 Carlos Slim Helu is the richest man in Mexico. He and his family control America Movil, the biggest mobile telecom firm in Latin America. He is also a shareholder in TelMex, the only phone company in Mexico. He owns 17% shares in New York Times. Slim is also into construction, consumer goods, mining and real estate. Carlos Slim Helu is estimated to worth $66.4billion. 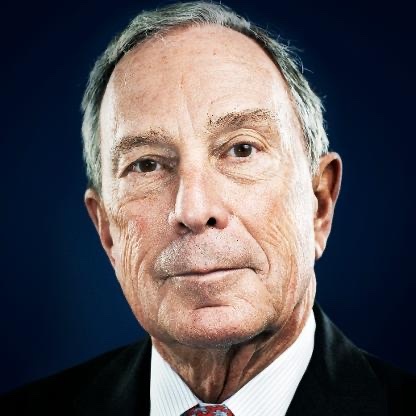