According to recent Forbes listing of the richest men in Nigeria, Aliko Dangote is the richest man in Nigeria. The list is made up of mostly businessmen who has their businesses and investment across Nigeria and Africa. 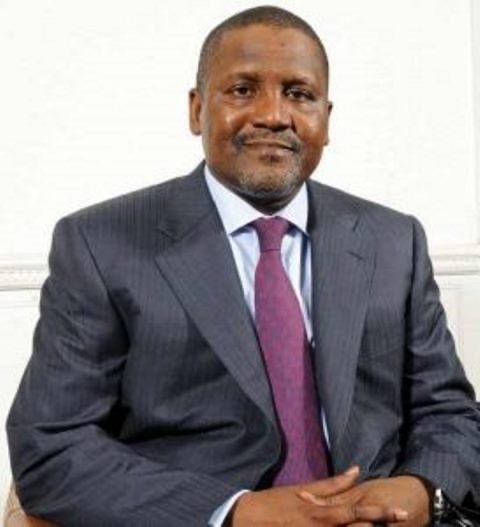 Aliko Dongote is not just the richest man in Nigeria but also the richest black man on earth. Dangote is the CEO of Dangote Groups. Dangote group has dominated in cement and sugar production in Nigeria. His refineries, plants and firms are spread across the Nigeria and Africa. He owns over 80% shares of Dangote group. Dangote is the 136th richest man in the world with net worth of $10.3billion 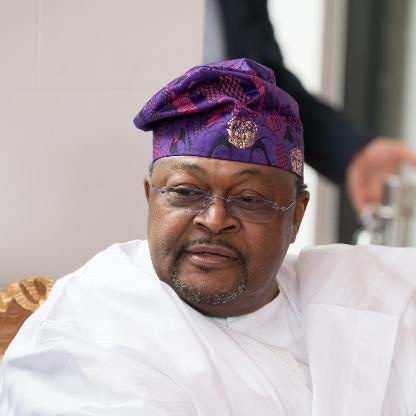 Mike Adenuga is the second richest man in Nigeria. He is the CEO of Globacom, one of the leading telecommunications company in Nigeria with over 43 million subscribers. He also owns Conoil. Mike Adenuga made his first million distributing soft drinks and selling lace fabrics. Mike Adenuga is estimated to worth $7.7billion. 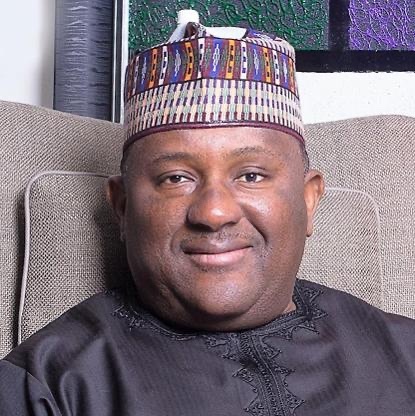 Abdulsalam Rabiu is the CEO of BUA Group. BUA Group is one of the major manufacturers of cement and Sugar in Nigeria and Africa. Rabiu owns over 98% of BUA Group shares. He is the 8th richest man in Africa with a net worth of $3.1billion 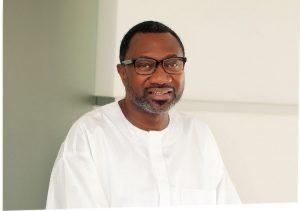 Femi Otedola is a the owner of Forte Oil. His business crawls from oil marketing to power generation company. Forte Oil has over 500 gas stations across Nigeria. Otedola is the 1011th richest man in the world with a net worth of $1.8billion 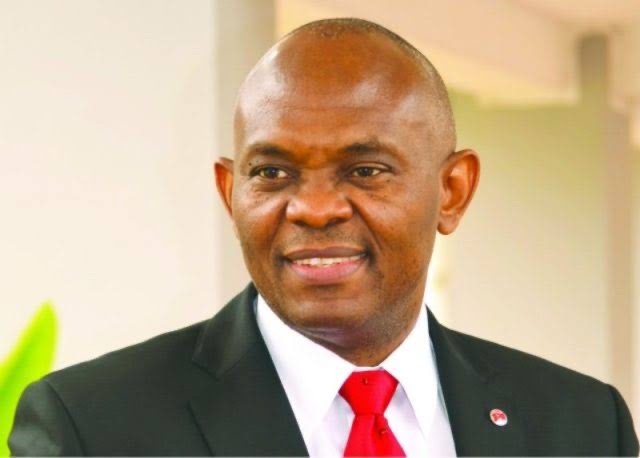 Tony Elumelu is a major shareholder in United Bank for Africa(UBA) and Transcorp, a conglomerate with interests in hospitality, agriculture, oil production and power generation. In addition, Elumelu is a minor stakeholder in MTN, the leading telecommunications company in Nigeria. Tony Elumelu is estimated to worth $1.4billion. 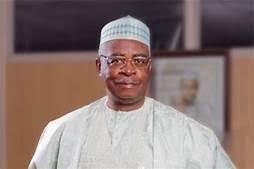 Theophilus Danjuma was a former minister of Defence. T.Y Danjuma owns South Atlantic Petroleum, an oil exploration company with assets in Nigeria, Republic of Benin, the Central African Republic and Madagascar. He is also a shareholder in Notore Chemical Industries (a fertilizer manufacturing plant) and NalComet. T.Y Danjuma is the 30th richest man in Africa with Net Worth of $1.1billion 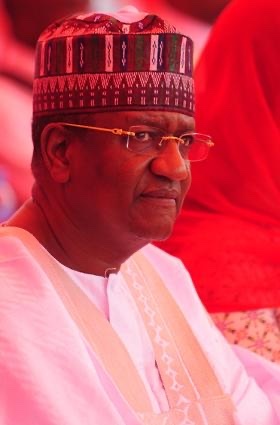 Mohammed Indimi is the CEO of Oriental Energy Resources, a Nigerian oil exploration company. Indimi is the 39th richest man in Africa with net worth of $1billion. 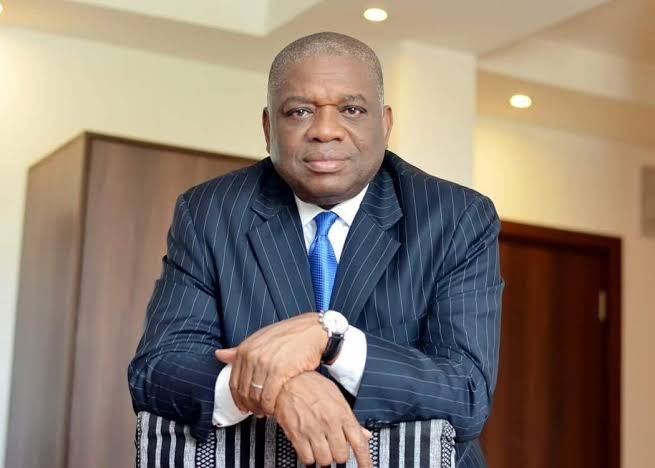 Orji Uzor Kalu is the former Governor of Abia state. He is the founder of Slok Holdings, a conglomerate with interests in shipping, banking, oil trading, manufacturing and the media. Orji Uzor Kalu is estimated to worth $1.1billion. 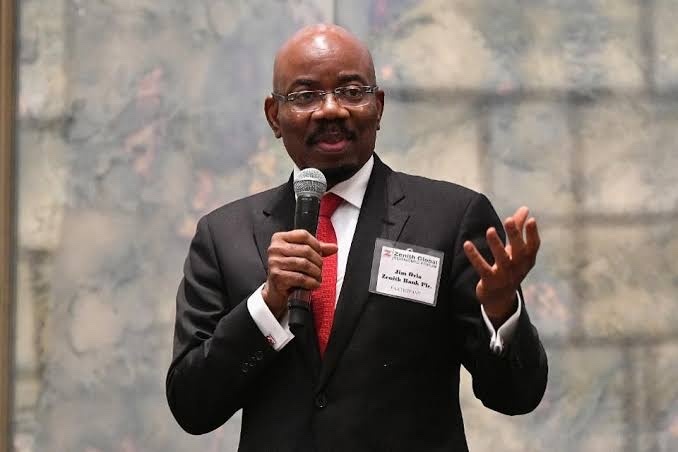 Jim Ovia is the founder of Zenith Bank Plc, one of the largest banks in Africa with $16billion asset. He was the owner of Visafone which was later sold to MTN. According to Forbes, Jim Ovia is estimated to worth $1billion. 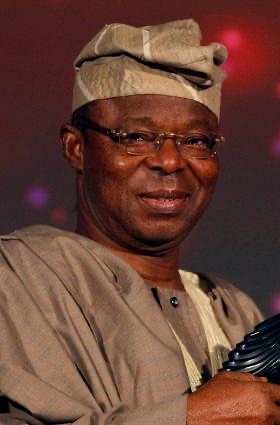 Oba Otudeko is a Nigerian businessman and the founder of Honeywell Group. Honeywell operates business across oil and gas, flour milling, real estate and marine transportation. Oba Otudeko is estimated to worth over $900million.