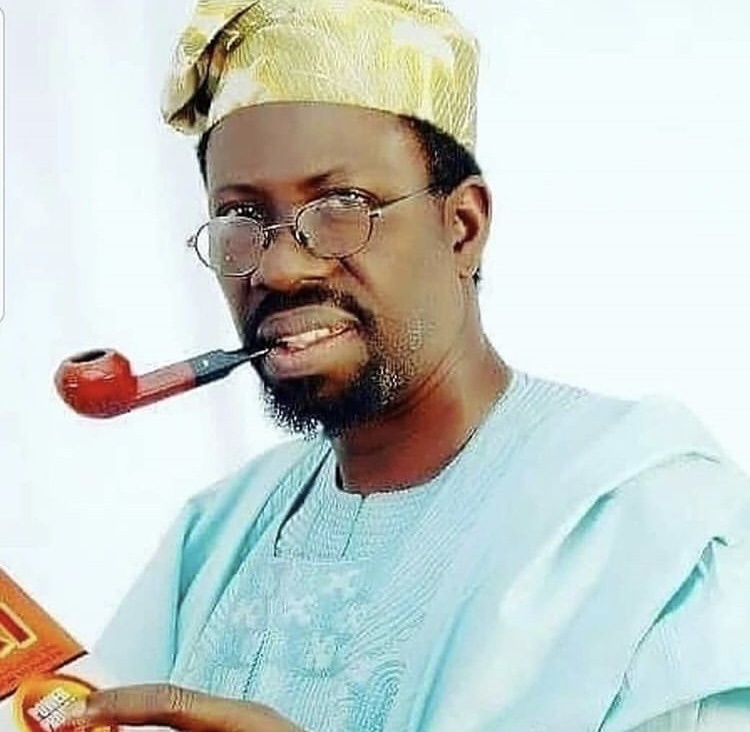 Francis Olukayode Olugbenga Odumosu popularly known as Pa Kasunmu was born on 16th March ,1958 in Agbeni area, Ibadan, Oyo State. He is a Yoruba comic actor. Pa Kasunmu was often times referred to as Ijegba because of his Ogun origin. His father is from Ijebu while his mother is from Egba.

Pa Kasunmu started acting at the age of 15 taking up roles under Chief Ayinla Olumegbon whim he knew through his area uncle Mr Afolabi. He acted mostly stage plays at Akanni stage.

In 1968, he got baptized through a stage play titled “Iyawo Orun”. Thus far Pa Kasunmu has featured in over 400 movies.

He worked with Baba Suwe after he left Akanni Stage. He played the role of Baba Idogo. While shooting his first movie set he was accidentally called Sir K by Abeni Saje which gave him the idea to pick a name that started with K. Thus he picked Kasunmu as his name.

Pa Kashamu also featured in MTN sponsored Who Wants to be a Millionaire and won the sum of N500,000.

Pa Kashamu developed a heart and liver problem which was extending to his kidney in 2009. A sickness he described as a gift from God after his treatments at Lagos State University Teaching Hospital (LUTH).

In 2014, it was reported that Pa Kashamu needed N6.7million for his health. A fund me campaign was launched and N5.3million was raised for the Veteran actor.

However, in November 2014, it was rumored that the actor has gone blind. Pa Kashamu set the record straight days later and denied rumors of his blindness.

On 1st March, 2020, Pa Kasunmu died after a brief illness at the age of 67. The news of his death was announced by Nollywood actress, Foluke Daramola-Salako via her instagram page.