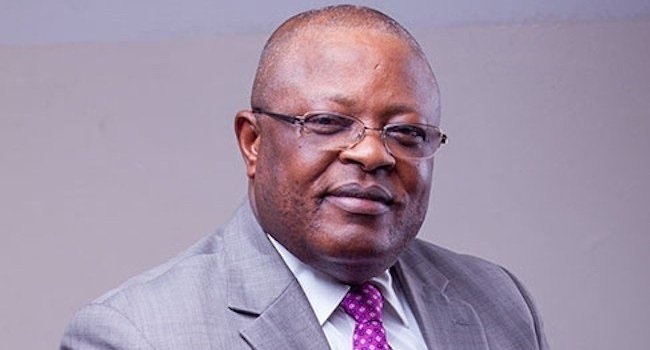 Engr. David Nweze Umahi is a Nigerian engineer, politician and fifth governor of Ebonyi State. Dave Umahi was born on January 1, 1964 to the family of Elder Joseph Umahi Nwaze and Margaret Umahi in Umunaga, Uburu, Oha Ozara Local Government Area of Ebonyi State. He was the deputy governor of Martin Elechi

Dave Umahi attended his primary education in Oha Ozara before proceeding to Ishiagu High School and then Government Secondary School, Afikpo where he obtained his West African Secondary School Certificate.

In 1987, Dave Umahi obtained a degree in Civil Engineering from the Enugu State University of Science and Technology (ESUT).

Dave Umahi served as the acting Chairman of the Ebonyi state chapter of the Peoples Democratic Party (PDP) from 2007-2009.

In 2009, Dave Umahi became the State Chairman of the Ebonyi State chapter of the Peoples Democratic Party (PDP) as well as the Chairman governing board of the Federal Medical Centre in Asaba.

In 2011, Dave Umahi was elected the Deputy Governor of Ebonyi State under the platform of PDP.

In 2014, Dave Umahi picked up nomination form to run for the Ebonyi State Governor but was opposed by the then governor Martin Elechi who wanted Onyebuchi Chukwu, Minister of Health, as his successor.

Dave Umahi insisted on running for Governor and defeated Onyebuchi Chukwu in the party primaries. Umahi experienced a chaotic tenure from 2014. There was a motion in the State House of Assembly to impeach him for gross misconduct, misappropriation of fund and anti party activities in February 2015.

Dave Umahi won the 2015 gubernatorial elections to emerge the governor of Ebonyi state. He was sworn in as governor on 29th May 2015.

The All Progressive Congress, Labour Pary and All Progressive Grand Alliance challenged Dave Umahi’s victory in court over “widespread irregularities, killings, and wanton destruction of property”.

On October 2015, the Governorship election tribunal upheld the election of Dave Umahi as Ebonyi State Governor.

In 2019, Dave Umahi defeated Sonny Ogbuoji of the All Progressive Congress to be elected for a second term in office. 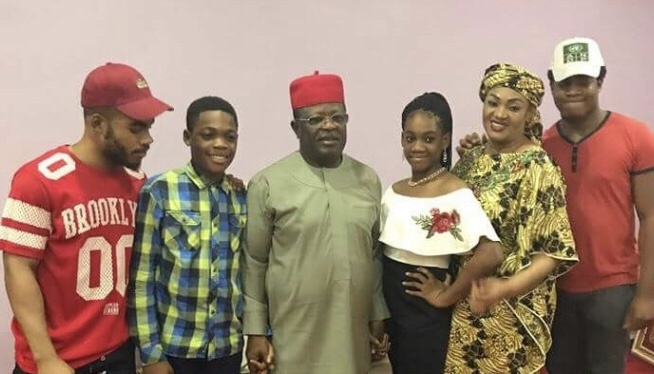 Dave Umahi is married to Rachel Umahi. Their union is blessed with four children. He is the brother to Austin Umahi, the National Vice Chairman, South East PDP.