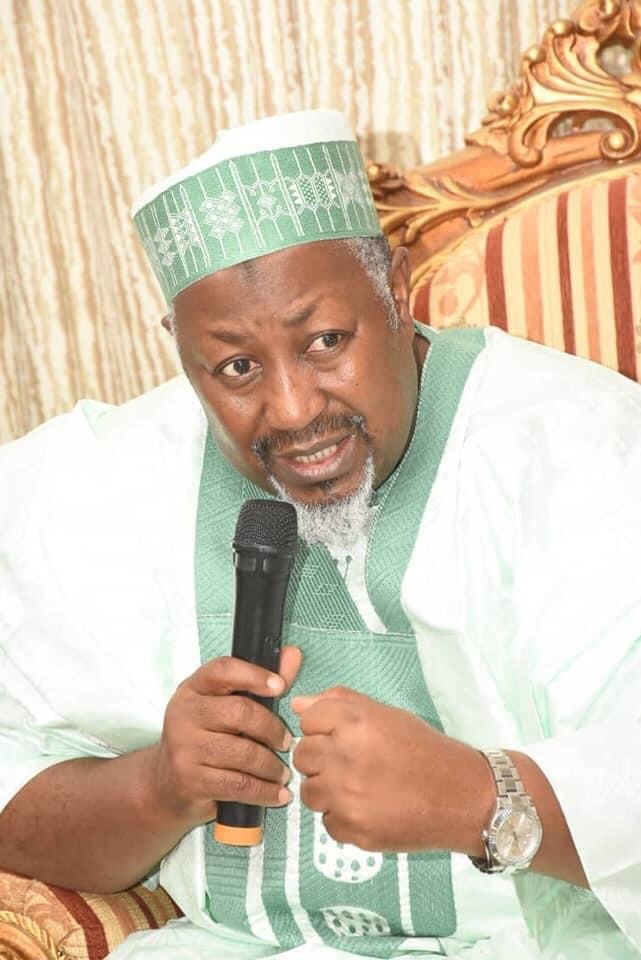 Mohammed Badaru Abubakar obtained his First School Leaving Certificate from Babura Central Primary School, in 1970. He proceeded to Rumfa College, Kano where he obtained his West African Secondary School Certificate and an A Level certificate in 1981.

He holds a degreee in accounting from the Ahmadu Bello University Zaria. In 2006, Mohammed Badaru Abubakar proceeded to the National Institute of Policy and Strategic Studies (NIPSS) in Kuru, Jos.

He has served as the Vice President II of the Federation of the West Africa Chamber of Commerce as well as a member of the National Council on Privatisation.

He is the National President of the Nigerian Association of Chambers of Commerce, Industry, Mines and Agriculture.

In 2011, Badaru Abubakar was the gubernatorial candidate of the Action Congress of Nigeria(ACN) but lost to the incumbent governor Sule Lamido of Peoples Democratic Party (PDP).

In 2014, Mohammed Badaru Abubakar picked nomination form to run for Jigawa state Governor under the platform of All Progressive Congress (APC). He won the primary election and subsequently defeated Mal. Aminu Ibrahim Ringim of the Peoples Democratic Party (PDP) in the 2015 gubernatorial elections.

Mohammed Abubakar is a Fellow of the Association of National Accountants of Nigeria.

Aba ajar is conferred with the National honor of Member Of The Order Of Niger (MON) by the President of the Federal Republic of Nigeria.

He is conferred with the traditional title of Sardaunan Ringim and Walin Jahun in Ringim and Jahun emirate council respectively for his hard work and philanthropic activities.