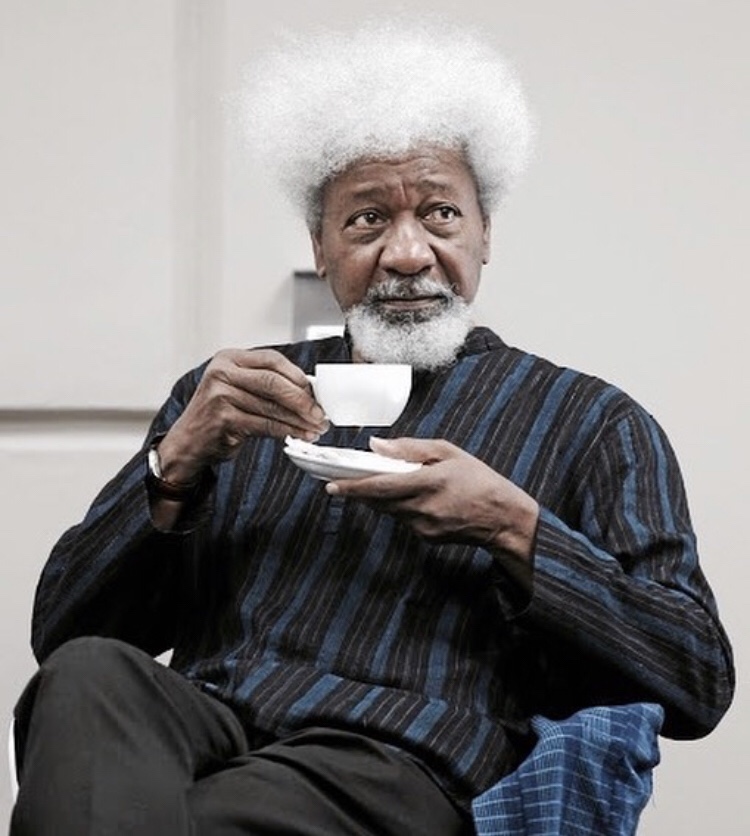 Also, in 1952, he began studies at the University College of Ibadan up until 1954. There, he studies English, Literature, Greek and Western History. In 1954, he relocated to England and continued his studies in English at the University of Leeds till 1957.

As a writer, Soyinka has written extensively on plays, novels, memoirs, etc. Some of his selected works include:

During the civil war in Nigeria, Soyinka appealed in an article for cease-fire. For this he was arrested in 1967, accused of conspiring with the Biafra rebels, and was held as a political prisoner for 22 months until 1969.

Soyinka over the years has won several awards which includes:

Soyinka has been married thrice and divorced twice. His first marriage was in 1958 to the late British writer, Barbara Dixon, whom he met at the University of Leeds in the 1950s. Together they had a son, Olaokun. His second marriage was in 1963 to Nigerian Librarian Olaide Idowu, and they had three daughters, Moremi, Iyetade (deceased) Peyibomi, and a second son, Ilemakin. His third marriage was to Folake Doherty in 1989.