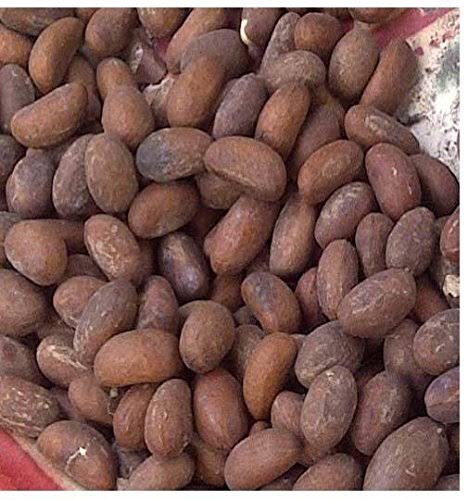 Bitter kola which is also known as Garcinia kola is a flowering plant found mostly in the tropical rain forest region of Central and West Africa. Every part of the plant such as the seeds, stem and leaves have medicinal value. Bitter kola is believed to be a high source of vitamins and miñerals such as, vitamins A, B1, B2, B3, C, E, fiber, potassium, calcium, iron and also has antioxidant properties.

It is used in traditional African medicine for the treatment of certain ailments and also has other health benefits as seen below.

Due to the high amount of antioxidant found in bitter kola, it has been proven to help fight off bacteria and other illnesses and as well boost the immune system to fight foreign bodies.

This is a common form of arthritis which is the weakening of the joint cartilage and the underlying bones that causes pain and stiffness in the hip, knee, and thumb joints. It is said that bitter kola helps reduce inflammation and pain and also increases joint movements.

Glaucoma is a condition of increased pressure within the eyeball causing a gradual loss of sight. If not treated, it can cause permanent blindness. However, the ophthalmic solution found in bitter kola was proven to significantly reduce the eye pressure when taken at least twice a day thereby being a good remedy to glaucoma.

Bitter kola is also effective in treating malaria. This is based on studies that showed that bitter kola have anti-malaria properties and can therefore be taken when malaria symptoms arise.

Bitter kola helps in strengthening and stabilizing lung tissue and maintain the respiratory tract. In the same vein, it is used to treat cough and sore throat. It clears the throat by boosting mucus production along the vocal tube lining which helps to soften the dry throat.

8. Drives snakes and neutralizes the poison:

Bitter kola has been traditionally proven to drive snakes away from one’s surroundings and if bitten, it can be taken to neutralize the effect of the snake venom.

Another traditional benefits associated with bitter kola is that, when taken especially by men, it helps increase their sex drive and also improves their sexual performance.