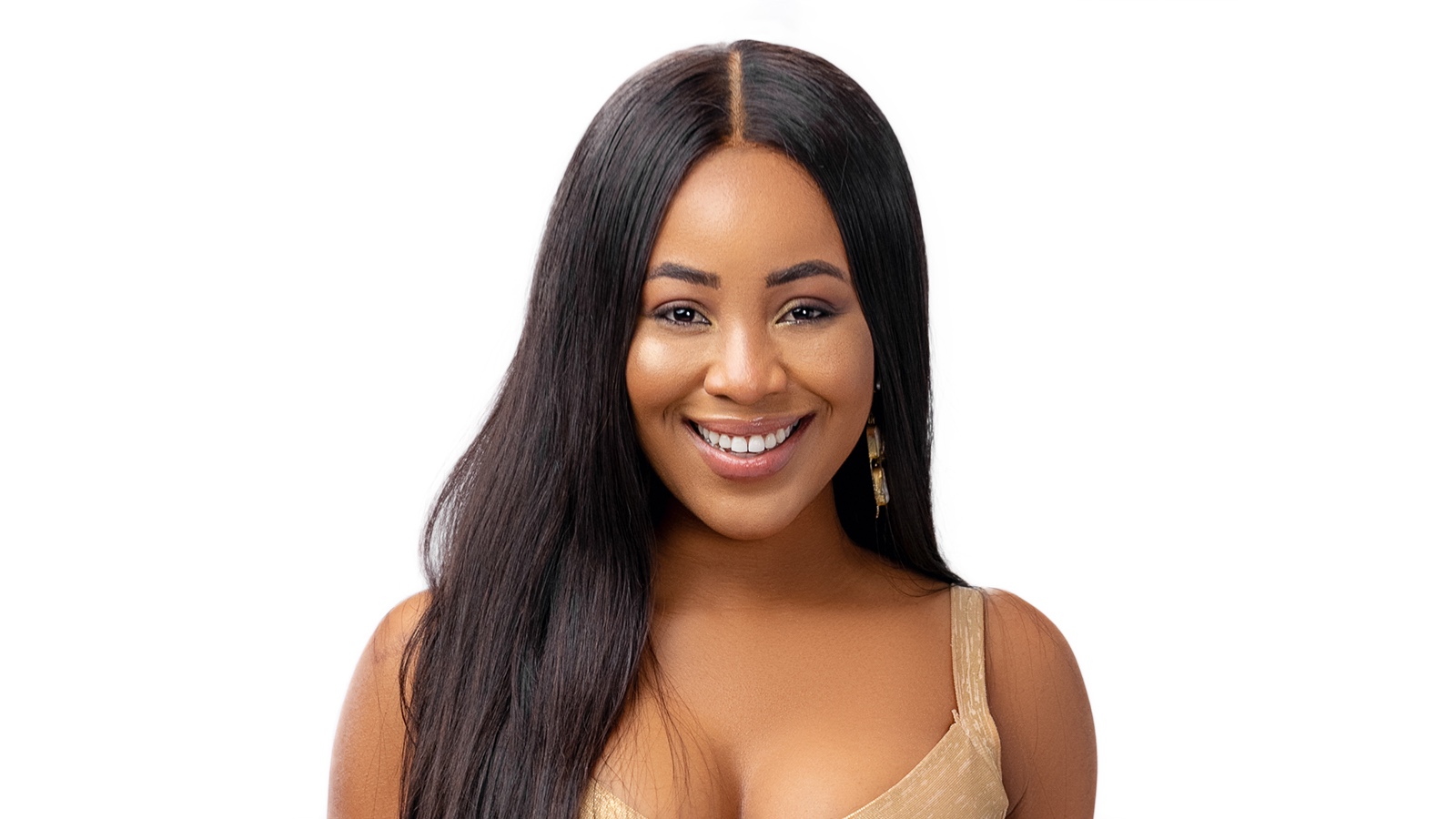 Ngozi “Erica” Nlewedim popularly known as Erica is a 26 years old housemate of the Big Brother Naija Season five tagged Lockdown. She is an actress, model and entrepreneur. Erica was born on March 13, 1994 to the family of Oby Nwokolo and Eric Nlewedim Christian in Lagos state.

She proceeded to Convenant University where she obtained a degree in Business Administration and later to Met Film School London in 2019. 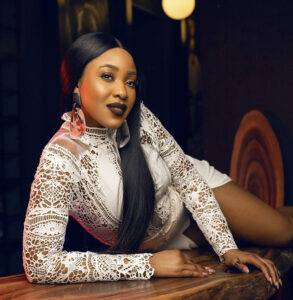 Upon graduation from Met Film School London, Erica moved back to Lagos to pursue her acting career.

While a student, Erica participated for Most Beautiful Girl in Nigeria(MBGN) in 2014.

In 2015, Erica featured in her first movie “Secrets and Scandals”. She later featured in three seasons of popular TV series “Royal Castle” and Poka Mesiah.

Erica played a supporting role in blockbuster movie, Hire A Woman among other movies.

She has featured in Peak milk adverts alongside popular Nigerian musician Falz.

In 2013, Erica was the brand ambassador for Natures Gentle Touch.

Erica is the brand ambassador of Zaron Cosmetics, Maltina and Access Bank. She has worked with Glo, My Zoto and Jumia. 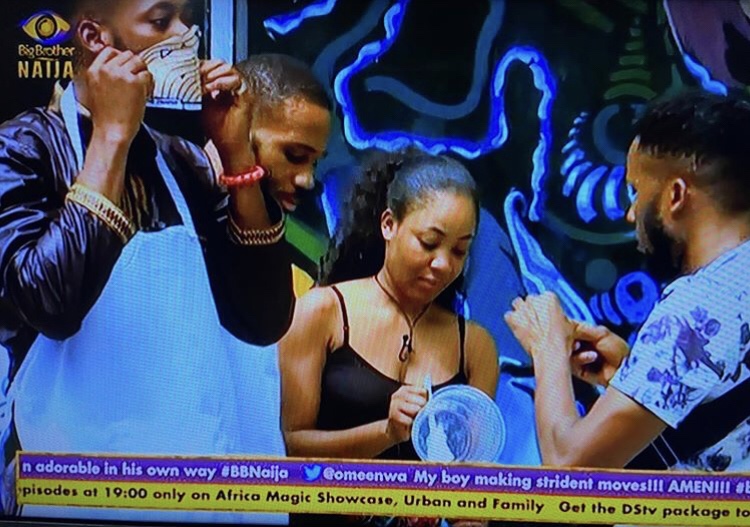 Erica while in the Big Brother House was involved in a romantic relationship with fellow housemate Kiddwaya. The duo have been spotted several times on camera engaging in a romantic entanglement.

During a truth or dare game, Kiddwaya picked Erica as the housemate he would like to date. On the other hand, when Erica won the Head of House challenge, she picked Kiddwaya as the Deputy Head of House

However, Erica broke up with Kiddwaya after a truth or dare game after weeks in the Big Brother Naija House.

According to Erica, Kiddwaya has nothing to offer her except sexual advances.

Erica was issued a strike alongside Ozo for whispering to Kiddwaya in the Big Brother House.

Erica was issued another strike for visiting the Head of House room and staying beyond visiting hours. 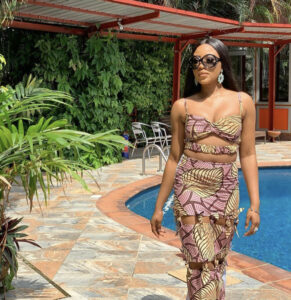 Erica made her money from acting, modeling and endorsements. Erica Net worth is estimated to be $200,000