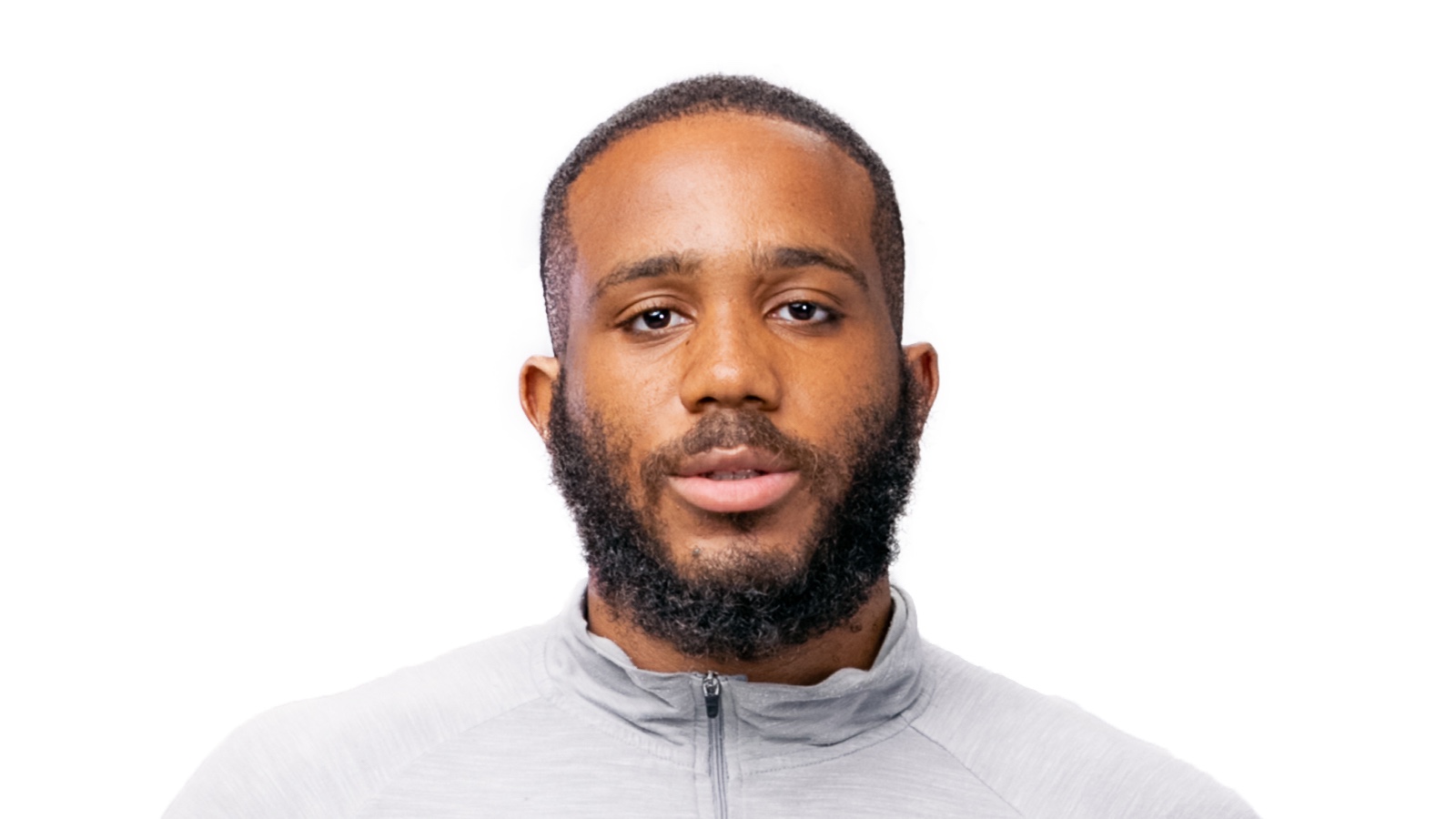 Kiddwaya is an entrepreneur. Building his body is his greatest achievement.

Kiddwaya before the Big Brother House is the CEO of Vally Agriculture and Foods Company. He is also the co founder of AK Export.

The net worth of Kiddwaya is unknown. However, Kiddwaya during the Big Brother show said he spent $8000 to higher a private jet from Abuja to Lagos

Kiddwaya was romantically involved with co housemate Erica. Erica and Kiddwaya relationship became obvious after Kiddwaya picked Erica as the housemate he would like to date in a Truth or Dare game.

However, Erica broke up with Kiddwaya after a truth or dare game after weeks in the Big Brother Naija House. According to Erica, Kiddwaya has nothing to offer her except sexual advances.

He was also barred from participating in the Head of House challenge for two weeks.