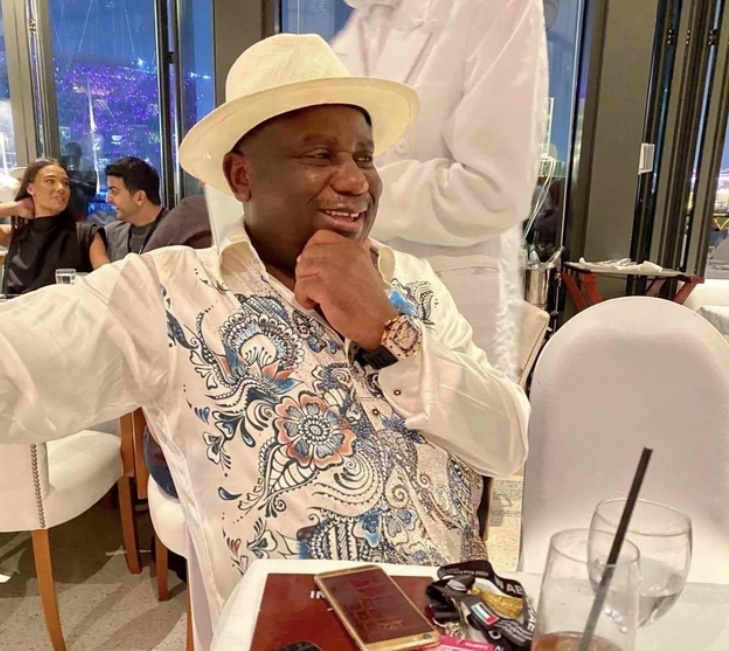 Terry Waya is a London based Nigerian businessman and socialite. He is popular for flaunting his enormous wealth. Terry Waya is the father of Big Brother Naija Season 5 housemate Kiddwaya. Terry Waya was born on May 3, 1961 in Benue state. 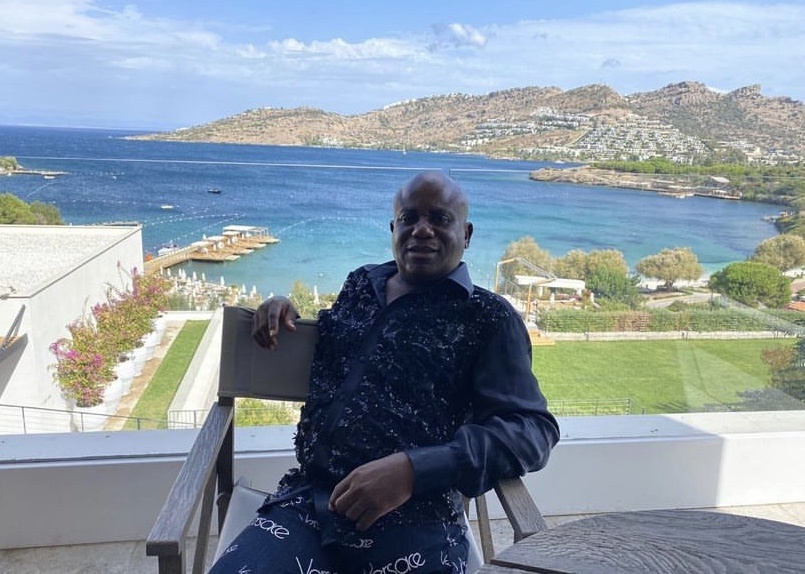 Terry Waya no doubt lives a luxurious lifestyle and is popular for patronizing designers brand Versace and lodging in luxury hotel rooms across cities in Europe. 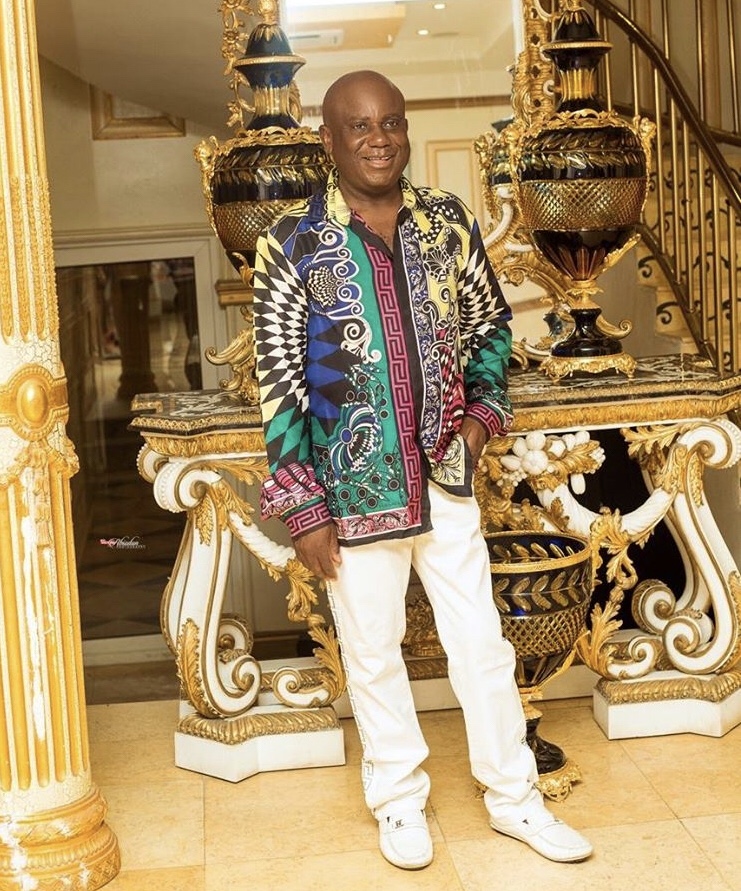 Terry Waya Businesses and Net Worth

Terry Waya is popular for showing off his wealth on social media. However, Terry Waya businesses are unknown. It’s also difficult to access the Net worth of Terry Waya. However, Terry Waya has boasted of drinking only bottle water imported from Paris. He also claimed he offered $500,000 for the bail of former Bayelsa State Governor Diepreye Alamesiegha when he was detained in London. 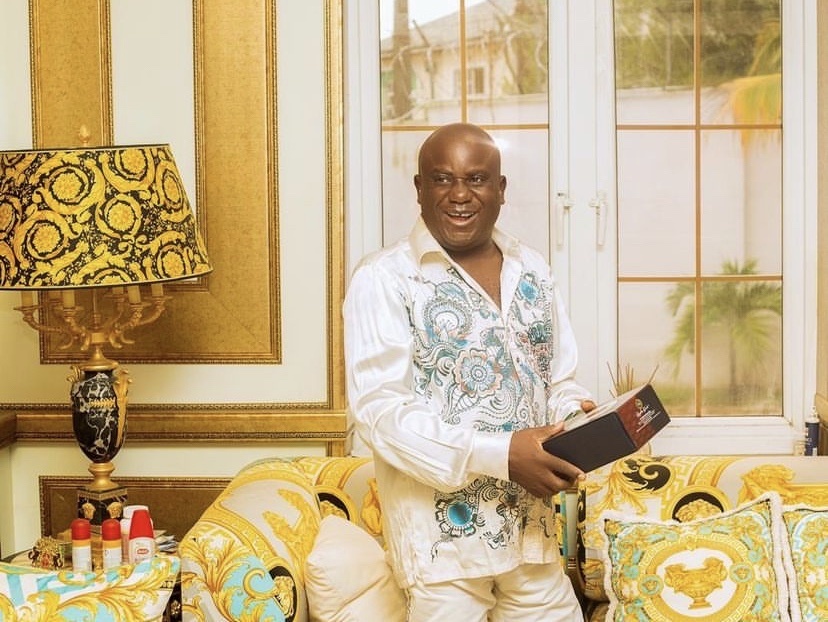 It’s no longer news that Terry Waya on several occasions have shown off his house on his Instagram page. Terry Waya’s house is estimated to worth millions of Naira and has a remarkable features

In 2005, Terry Waya was arrested by the London police for allegedly money laundering.

According to Alan Crockford, an official of Scotland Yard, who confirmed the arrest that Terry Waya was arrested in his residence in North London. He was bailed. 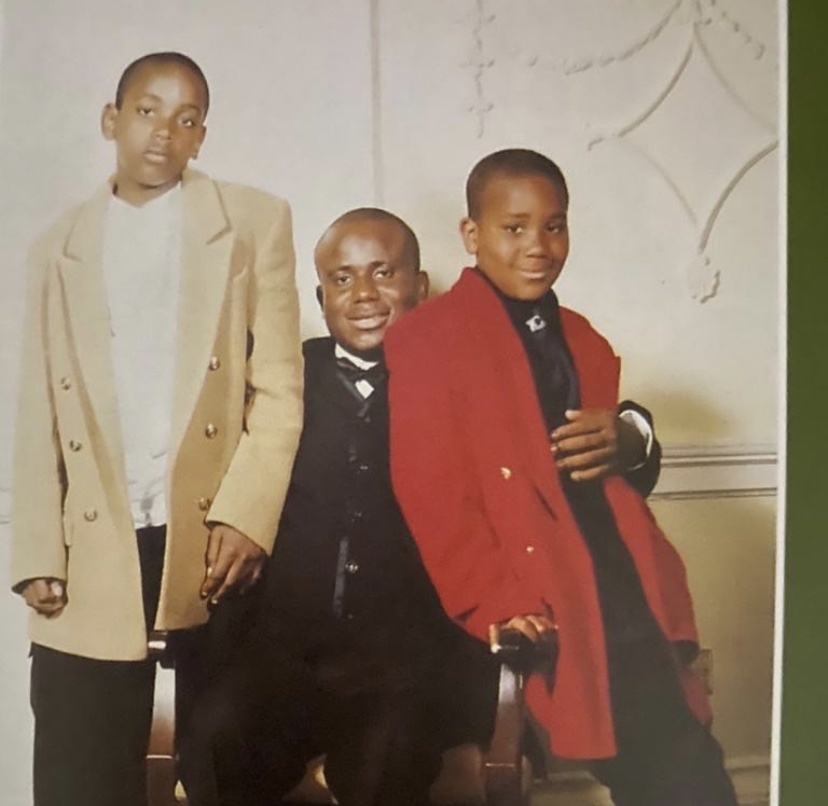 Terry Waya was married to his wife Eno Olafisoye. He is also the father of Kiddwaya. His son is Terry Waya Jnr.