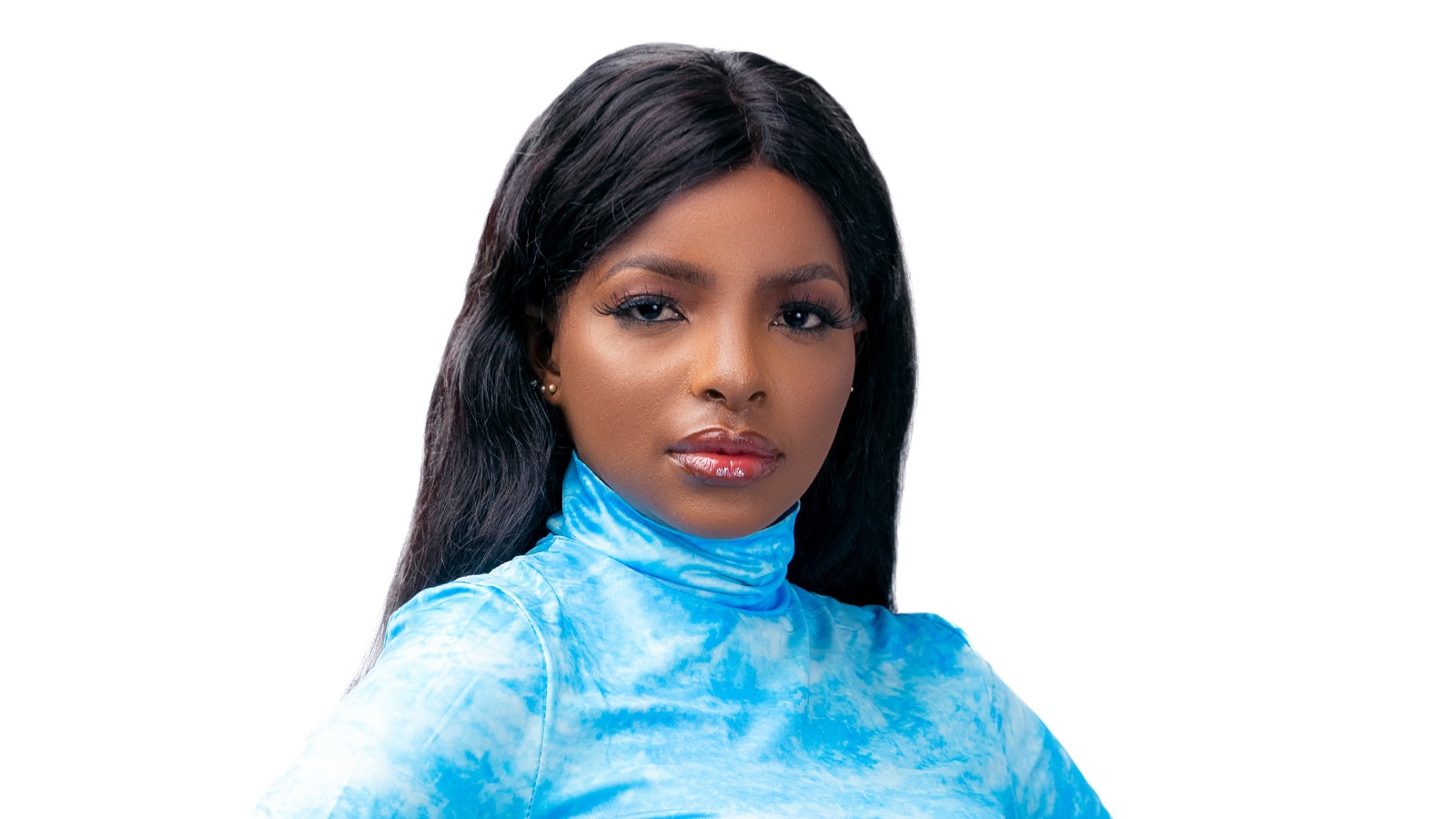 Biography of Wathoni, Career and Net Worth

She is fashionista, blogger and entrepreneur from Abia State and her mother from Kenya.

Wathoni is a single mother who runs a parenting blog. She speaks and writes Swahili fluently. 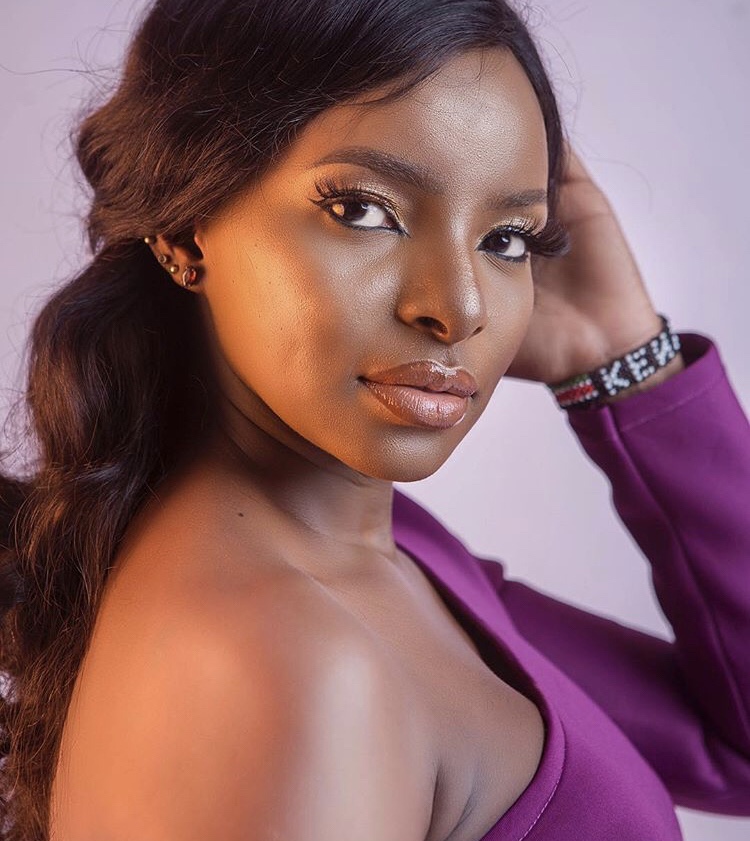 Wathoni was born to a Nigerian father of Igbo origin and a Kenyan mother on 19th April, 1991 in Lagos state.

In 2010, Wathoni worked for “Just for You” boutique as a sales attendant.

In 2011, Wathoni worked as a receptionist for Julius Berger Construction Company before joining Ember Creek as a Public Relations Officer.

In 2016, Wathoni worked as an event manager for Melting Moments, a dessert and cakes store in Lagos but left months later to join Hemingway’s Safaris Africa Ltd.

Wathoni started her own blog Wathonis and later “A baby talk show with Wathoni ” an online show that discuss about pregnancy, motherhood and parenting.

Later in 2016, she worked as a social media manager for Adensecret.

In 2018, Wathoni was employed as a social media manager and content creator for Spotlight International.

Controversial and investigative blogger Kemi Olunloyo alleged that Wathoni is not a Nigerian. Kemi Olunloyo in her tweet is a Kenyan disguised as half Nigerian. She accused the Big Brother Naija Housemate of being a spy.

“Wathoni? This chic is a Kenyan disguised as mixed. She must be evicted sharp-sharp! She’s a spy! Half Nigerian ko? This gal will start #KenyaVsNigeria all over again in lockdown. We are ready for the K.O.T”

Wathoni net worth have not been accessed or analyses to ascertain her actual net worth. 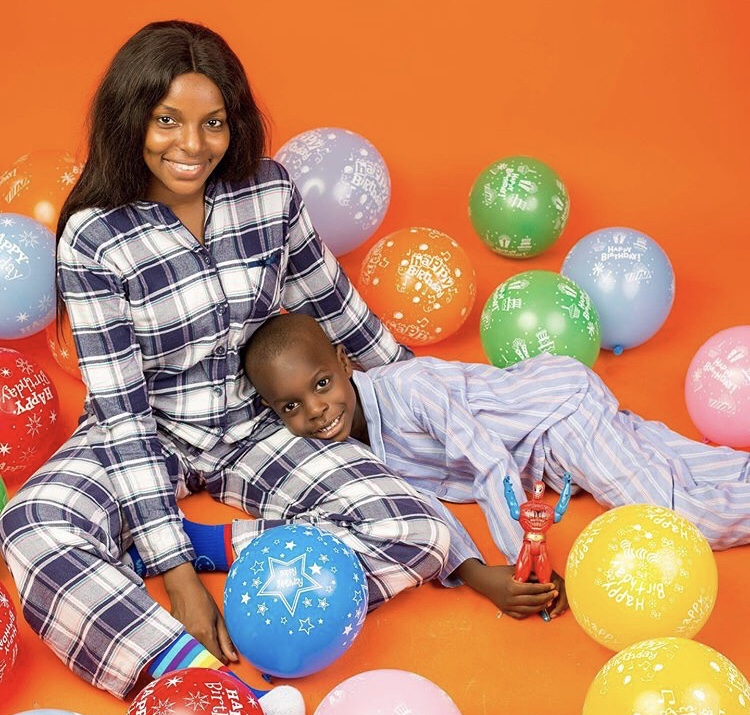