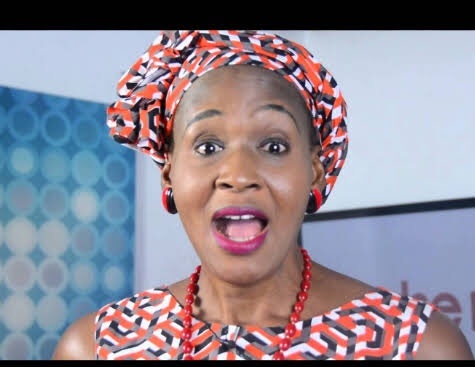 While in Canada, Kemi Olunloyo worked as the Governors Advisory Council at Kingston General Hospital in Kingston, Ontario. She was active in the fight against gun violence in Ontario, Canada.

She has appeared as guest to discuss terrorism and health related topics on CBC News, Ruptly, CTV News, BBC and Nigerian Television Authority. Kemi Olunloyo worked at the National Tribune as a music journalist.

Kemi Olunloyo is a single mother. Her son is 30years old

In 2014, Kemi Olunloyo was nominated for the Social Media Awards Africa’s Social Media Influencer of the Year.

In 2012, Kemi Olunloyo was arrested in her apartment in Toronto, Canada by the Canada Border Services Agency after her refugee visa was not renewed. Kemi Olunloyo was determined a flight risk and was detained at the Vanier Centre for Women, a female maximum prison, for seven days before she was deported to Nigeria.

In 2014, Kemi Olunloyo raised an awareness on the alarming rate of male prostitution in Nigeria. She exposed the men whom she alleged solicit for sex on social media.

When a Nigerian actor Jide Kososko lost his wife from a third marriage, Kemi Olunloyo alleged that Jide Kosoko organized her death for money rituals. Kemi Olunloyo was attacked on social media for making such allegation. It was suggested that she crossed a line by insulting and accusing a grieving man, more worse with no proof.

In 2020, during the Corona Virus pandemic, Kemi Olunloyo alleged that a high profile Nigerian politician had died of the Corona virus outbreak in Nigeria. Though she refused to name the politician.