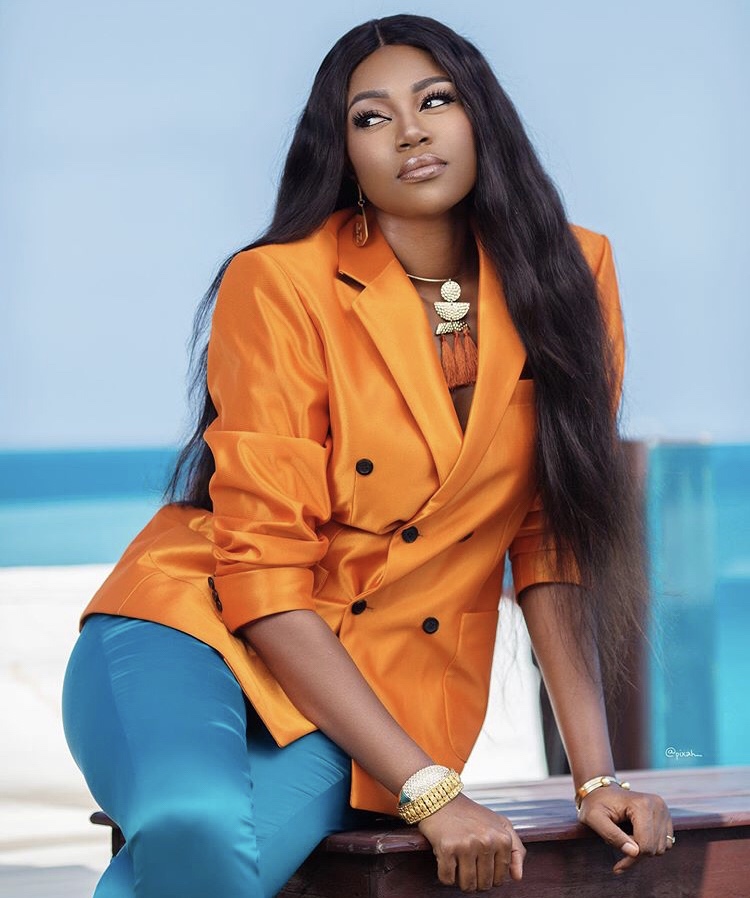 Yvonne Nelson is a Ghanaian actress, model, film producer, entrepreneur, and a philanthropist. One of the most popular and talented actress of our time and loved by fans, here is what you need to know about her. Yvonne Nelson was born on November 12, 1985 in Accra, Ghana and is from Cape Coast.

She started her education at St. Martin De Porres School in Accra. She later went to Aggrey Memorial Senior High School for her secondary education. She went on to attend Central University College for a degree in Human Resource Management.

Yvonne started her acting career in 2000. However, it was in 2007 she came into limelight after acting the lead character in Princess Tyra. After this, she was nominated as Best Upcoming Actress by AMAA in 2008. She also found her way into Nollywood and over the years, she has featured in over 200 Ghanaian and Nigerian movies.

As a model, in 2005, she contested for Miss Ghana but didn’t win. However, she won the title of Miss Photogenic. This helped to enhance her popularity as well.

As a producer, she produced her first movie in 2011 titled The Price. Then in 2012, she produced Single and Married and in 2013, she also produced House of Gold among others.

Read Also: Biography of DJ Cuppy, Career and Net Worth

Yvonne Nelson is also an entrepreneur who owns a fashion store called YN’s closet and a hairline and production company called YN Productions.

In 2010, Yvonne founded the Yvonne Nelson Glaucoma Foundation to help create awareness about the disease. This was after she lost a relative to the disease. She was honoured by GoWoman Magazine and Printed as a result of her philanthropic activities and her career. She was also awarded a special award at the MTN Heroes of Change in recognition of her charity work in fighting glaucoma.

Over the years, the talented actress have bagged several awards which include:

The beautiful actress is yet to be married. However, she has a daughter, Ryn Roberts who she gave birth to October 29, 2017 with her ex boyfriend.

Being one of the most successful and richest Ghanaian actress, Yvonne Nelson is estimated to worth about $1 million.