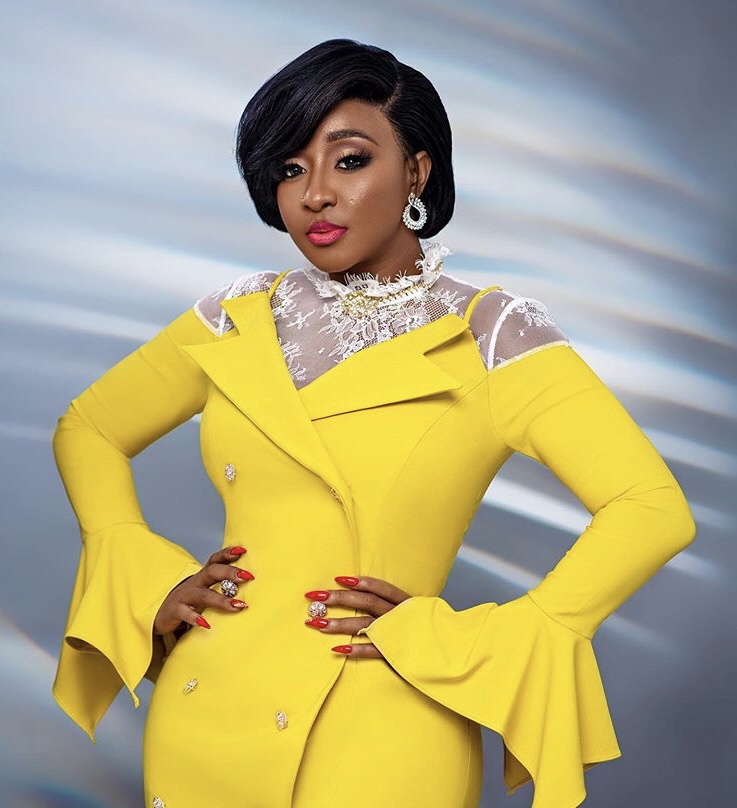 Ini Edo is a Nigerian actress, producer and humanitarian. Ini Edo was born on 23rd April, 1982. She is from Akwa Ibom State and belongs to the Ibibio tribe. Aside this, she was appointed as the Special Adviser to the Akwa Ibom State Governor on Culture and Tourism by Udom Gabriel Emmanuel in 2016. Being one of the most popular actress in Nigeria, here is what you need to know about her.

Her acting career started in 2003 with her debut in Thick Madam. She however came to limelight when she starred in the movie, World Apart in 2004. Since then she has featured in over 200 movies including: Eyes of The Gods, Ultimate Crisis, Only Love, Last Game, Desperate Billionaire, Desperate House girls, Lonely Hearts, Girls Cot, Married to the Enemy, Games Men Play, Reloaded, Royal Gift, Native Son, Power of Beauty, The Patient, Chief Daddy, etc.

Read Also: Biography of Broda Shaggi, Career and Net Worth

As a producer, she has produced films such as: Heaven on My Mind, Knocking on Heaven’s Door, Echoes of Love etc. In 2013, she was one of the judges for the Miss Black Africa UK Pageant.

Ini Edo is also a philanthropist although she has no foundation. She is mostly known to visit orphanages. Due to her philanthropic activities, she was appointed by the United Nations as a United Nations Habitat Youth Envoy in 2014.

Over the years, Ini Edo has bagged several awards such as:

Ini Edo married Philip Ehiagwina, an American based businessman in 2008. However, in September 2014, the marriage ended. And the actress is still yet to be married.

She is estimated to worth about N450 million.